Spirit Nights: The story of a ..

Discover the sweetest state of India with these Be...

Karnataka: From the library of.. 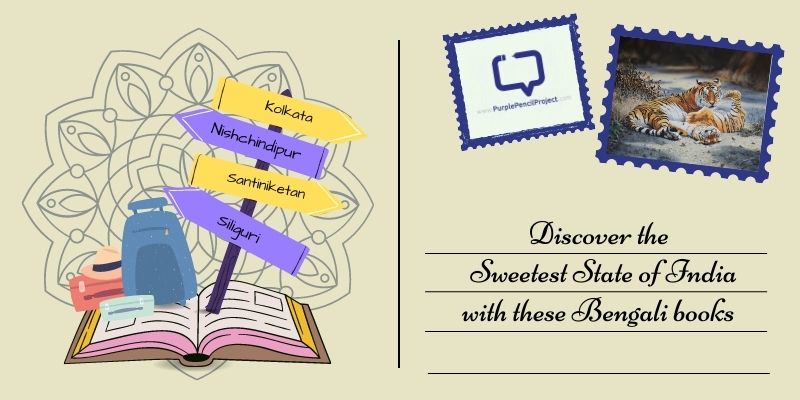 West Bengal is the fourth-most-populous state in India and is religiously diverse. The state produces several varieties of Bengali Handloom cotton and silk in the country which is a popular way of livelihood for the rural population of the state. Durga Puja is the biggest, most popular and widely celebrated festival in the state and the five-day-long colourful Hindu festival witnesses intense celebration across the state.

Dive into the history and contemporary life of West Bengal with these books!

Blurb: This selection from Bangla writing comprises translated short stories and poems penned by Bengali Dalit women. Until a few decades back, Bangla Dalit literature was written primarily by men who were constantly negated by mainstream publishers. Compelled to publish their own works in the forms of literary journals, little magazines, and collected anthologies; which also offered space for fellow Dalit women writers to bring out their tales. Literary Magazines run by women played a key role in encouraging more writers. Kalyani Thakur Charal and Sayatan Dasgupta have brought together the focus on gender-caste and gender-class relationships with the language of Dalit Bengali women which has been overlooked and deliberately omitted for far too long.

Blurb: Pather Panchali deals with the life of the Roy family, consisting of Harihar, Sarbajaya, Apu and Durga, both in their ancestral village Nishchindipur in rural Bengal and later when they move to Varanasi in search of a better life, as well as the anguish and loss they face during their travels.

It first appeared as a serial in a Calcutta periodical in 1928 and was published as a book the next year; it was the first published novel written by the author. It was followed in 1932 by a sequel Aparajito, which was later also adapted into a film of the same name by Satyajit Ray.

Blurb: This is an illustrated bilingual poetic presentation in Bengali and translation in English of the great epic “Meghnaadbadh Kabya” by one of the greatest Bengali poets, Michael Madhusudan Dutt. Based on the epic Ramayana by Valmiki, the story revolves around the cowardly slaying of unarmed Meghnaad by Lakshmana, the brother of Rama, whose wife, Sita had been abducted by Ravana, the Rakshasa King of Lanka and the father of Meghnaad. The epic opens with Ravana being devastated at the fall of Rakshasa Prince Birbahu in the hands of Rama, the Prince of Ayodhya, whose invading army was gradually laying the valour of Lanka to waste. The story unfurls along the course of this Great War and ends in a heart-rending scene of the last rites of Meghnaad and his wife Pramila, who entered her husband’s pyre. It is a complete epic in nine Cantos. Unlike the popular versions of the Ramayana, Meghnaad is depicted here as a patriot, a loving husband and a dutiful son. The protagonist is Ravana, painted as a villain in the Ramayana, but shown here to be a responsible, valiant king. The influence of western, especially Greek classical epics is evident in this epic poem by Michael Madhusudan Dutt.

Blurb: The Essential Tagore showcases the genius of India’s Rabindranath Tagore, the first Asian Nobel Laureate and possibly the most prolific and diverse serious writer the world has ever known. Marking the 150th anniversary of Tagore’s birth, this ambitious collection―the largest single volume of his work available in English―attempts to represent his extraordinary achievements in ten genres: poetry, songs, autobiographical works, letters, travel writings, prose, novels, short stories, humorous pieces, and plays. In addition to the newest translations in the modern idiom, it includes a sampling of works originally composed in English, his translations of his own works, three poems omitted from the published version of the English Gitanjali, and examples of his artwork.

Blurb: Mahasweta Devi is one of India’s foremost literary figures, a prolific and best-selling author in Bengali of short fiction and novels, and a deeply political social activist who has been working in marginalized communities for decades. Mother of 1084 is one of Devi’s most widely read works, written during the height of the Naxalite agitation—a militant communist uprising that was brutally repressed by the Indian government, leading to the widespread murder of young rebels across Bengal. This novel focuses on the trauma of a mother who awakens one morning to the shattering news that her son is lying dead in the police morgue, reduced to a mere numeral: Corpse No. 1084. Through her struggle to understand his revolutionary commitment as a Naxalite, she recognizes her own alienation—as a woman and a wife—from the complacent, hypocritical, and corrupt feudal society her son had so fiercely rebelled against.

Blurb: Ashapurna Debi gazed into the heart of the domestic life of the Indian woman as no other writer in the world has done. In one story after another, numbering thousands by the time she was done, she examined the imprisonment of the women within their homes and their responses to the power play, pressures and hypocrisies lying beneath the surface of the apparent solidity of the middle-class urban family. Over more than 70 years of a writing career, she created an extraordinary oeuvre, whose depths will be mined for generations.

Twenty-one of Ashapurna Debi’s most shocking stories, cherry-picked from over a thousand, have been brought together in this collection. Why these stories in particular? Each of them unravels an unexpected, even dreadful, side to the personalities of the women who feature in them. In every story, a deceptively quiet but potentially explosive act of revolt takes place – or comes close to taking place.

Title: The Diary of a Space Traveller and Other Stories
Author: Satyajit Ray
Publisher: Puffin

Blurb:  It all began with the fall of a meteorite and the crater it made. In its centre was a red notebook, sticking out of the ground–the first (or was it really the last?) of Professor Shonku`s diaries. Professor Trilokeshwar Shonku, an eccentric genius and scientist, disappeared without a trace after he shot off into space with a rocket from his backyard in Giridih, accompanied by his loyal but-not-too-intelligent servant Prahlad, his cat Newton, and Bidhushekhar, his robot with an attitude. Other diaries unearthed from his abandoned laboratory reveal stranger and even more exciting adventures involving a ferocious sadhu, a revengeful mummy and a mad scientist in Norway who turns famous men into six-inch statues Exciting, imaginative and funny, the stories in this collection capture the sheer magic of Ray`s lucid language, the elegant style, graphic descriptions and absurd humour. The indomitable Professor Shonku has returned, to win himself over a whole new band of followers!

Blurb: Originally written in 1882, Bankim Chandra Chatterji’s Anandamath takes the reader back to Bengal in the clutches of the famine, the backdrop of the pre-independence struggle and the turmoil of human lives caught in this frame of time. The plot of the novel reveals the various dimensions of life in the backdrop of the Sannyasi Rebellion—such as the plight of the people wrecked by lack of food and hunger that drove them to the brink of cannibalism, the militant rebels, and women’s participation alongside their husbands. It is considered one of the most remarkable works of the Bangla language and Indian literature. The rebellion was fought by the sannyasis or monks and the common multitudes who took up arms against the tyranny of the British colonisers and their excesses especially taxes in such a time of privation. One of the gems of Indian Literature, Anandmath carries a deep sentiment of nationalism which was the essence of the freedom struggle. 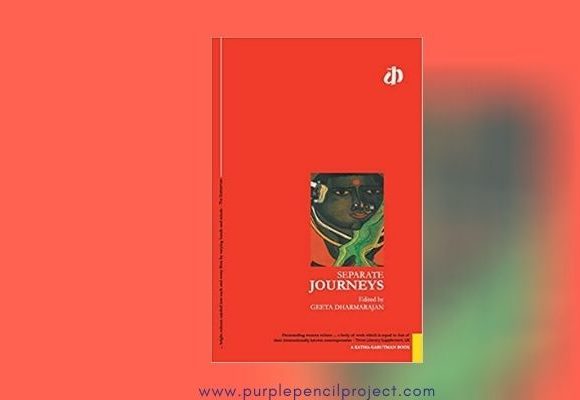 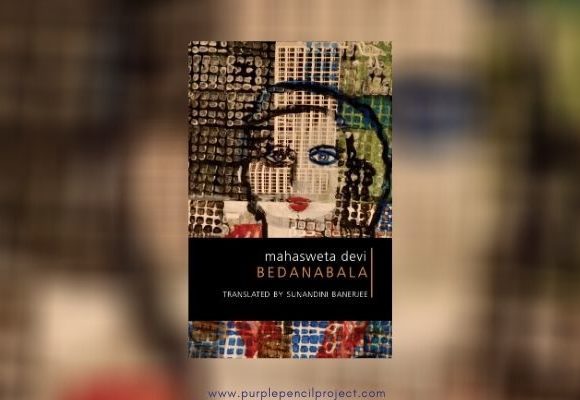