In Conversation with: Rashmi M.. 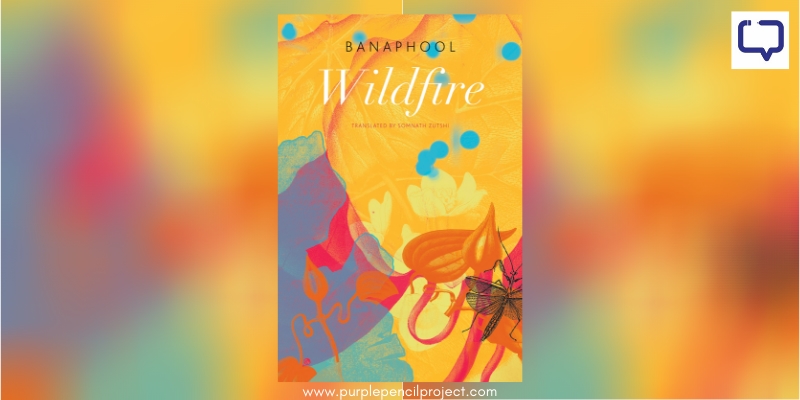 Through a plethora of twists and turns in his stories, Banaphool’s Wildfire and Other Stories deals with some of the most relatable issues to humankind. The strength of the stories lies in its ability to transform the ordinary into a vivid experience for the reader.

Will it be fair to contain life, with its myriad colours and flavours, within a single definition? Life is a complicated sieve woven through and through with numerous experiences and truths, that give it shape. It is this complexity and diversity of life that makes each ordinary event stand out as distinct from the rest. The mundane is, therefore, not always as ordinary as it may seem.

Writing under his pen name of Banaphool (which is the Bengali word for ‘wildflower’), Balai Chand Mukhopadhyay was the recipient of the Padma Bhushan. Counted amongst one of his finest works, Wildfire and Other Short Stories is a collection of 45 short stories that take the reader through the ups and downs, twists and turns of the journey that we call Life.

A Pocket Full of Experiences

Wildfire and Other Stories is teeming with numerous experiences of life, made even more relatable to the reader by an apt description of human emotions and reactions. What surprises the reader is the fact that the incidents picked up in each of the stories is the most ordinary of all, yet they leave a lasting impression. The stories, sometimes not longer than three pages, with an abrupt or open ending, compel the reader to contemplate about the value of the mundane.

The beauty of the Ordinary

The reader will find numerous themes beautifully woven into the tales in Wildfire and Other Stories. The beauty of these themes lies in the fact that they are mundane, a part and parcel of human life. The stories touch upon numerous themes like the plight of the marginal, political troubles of Banaphool’s time, the dilemmas that often pester humans and more. Many of the stories have a moral, while others are left open-ended.

In ‘Inner and Outer’, Banaphool traces the dilemma between rationality and sentimentality, saying that “the two quarrel frequently”. On the other hand, in ‘The Human Mind’, he gives us a very interesting perspective of science and religion. ‘A two-toned Mind’ seems to be a story about racism, especially when we encounter the lines:

“Dark said to herself: I might be dark, but what about my eyes, my face, my features? Don’t they count for anything?”

The ending, however, is sure to get the reader wide-eyed in surprise as Banaphool suddenly twists the story to tell us that one of the two “dark” beings was indeed a goat and not a girl.

‘As It Happened’ might have ended with the line ‘Nothing very dramatic happened’, but it still is one of the most relatable stories for the urban Indian woman, caught in the webs of her married and professional lives.

Wildfire and Other Stories can also be seen an embodiment of literary experimentation as it tries to go out of the box in terms of its narration. From the first story itself, the reader will observe a difference in the narrative style of the text. The “paper’s screams of torment” (‘Creator’) might not have reached the artist’s ears, but they do make us feel sympathetic for the lifeless object. Such instances of personification do leave a lasting impact on the reader and we can’t help but humanize these inanimate objects.

Speaking of humanising, Banaphool also tries to blow in humanistic characters in many of the animals in his stories. Be it the animated discussion of the Flat Fish, Snail and Larva in ‘Life In the Pond’ who are all ready for an agitation or the insects in ‘Insects’, who are ready to wage a war against Nikhilranjan and hence, avenge the death of their comrades – the text is filled with such fantastic instances.

One of the principal achievements of Banaphool in this text has been his ability to engage the audience in his stories. In addition to a subject so relatable, Banaphool also strikes a dialogic conversation with his readers at many points in the novel. Hence, when he tells his readers, “but please, don’t think for a moment that they are quarrelling all the time,” (The Human Mind), the author already knows how the reader is thinking and is, hence, interdicting them from making assumptions. Moreover, the surprise and open endings of some stories is Banaphool’s way of letting the readers emote and allowing them to come at a conclusion. The stories are after all, every human’s stories as well. 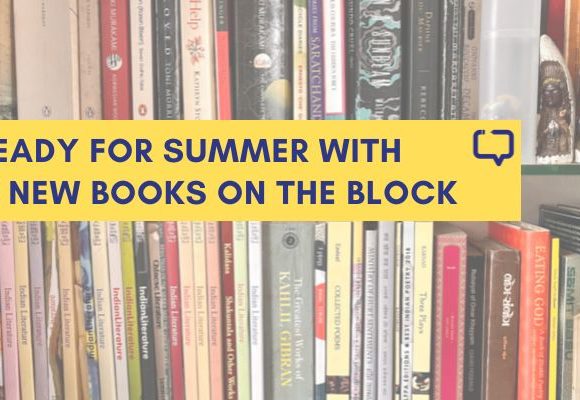