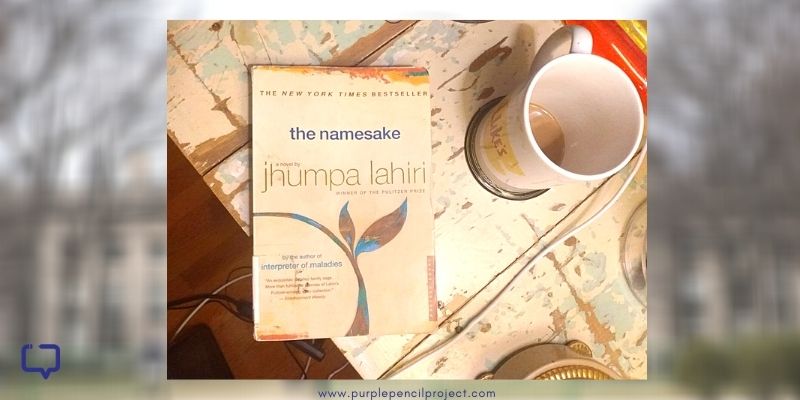 Books have a way of finding you. The Namesake was originally written in September 2003, and is bound to be on any list of recommendations of Indian literature, but it was not until a year after I moved to the US that I happened to want to read it at all. And when I did, it was in the middle of moving homes (a recurring theme in The Namesale), and so this is as much a musing as it is a book review.

This little story, following the life of Ashima and Ashoke Ganguly who come to the US in the late 60s, describing in great detail the life of their son Gogol who grew up to be an ABCD (or American Born Confused Desi), at school, in life, is beautifully told.

It is said of parenting kids that the days are long, but the years are short. Lahiri’s writing captures just this. While the story jumps several years at a time between 1968 and 2000, it captures moments of import with incredibly rich detail, which eventually lend it the quality of timelessness it has come to achieve.

It’s all in the name

Sometime in 2017, when I was working with the Hindustan Times, we decided to re-christen the members of our team, based on what each of us ‘looked like’.
“You are a Sandra.”
“You’re such a Lovely.”
“You’re a Paritosh.”
“You’re a Sonia.”
“He does not look like a Gaurav at all, he looks like an Abhishek or an Anurag.”

And how many of us started our blogging careers by registering as entirely different personas to hide behind?

The Namesake uses this underlying question, combined with the cultural practice in Bengal (as many parts of Asia) to have two names – one for formal use, another for informal – as a metaphor of navigating life in the case of Ashima and Ashoke, and growing up in the case of their son, an insider-outsider in a country that is home-yet not quite.

To those who place importance on names and familial ties, our name ties us to many selves and facets of our lives; one’s family, one’s personal history, commnunity history, social status as assigned by birth and context, which, together create the sense of home.

“Without a single grandparent or parent or uncle or aunt at her side, the baby’s birth, like almost everything else in America, feels somehow haphazard, only half true.”

Gogol’s own name changes, rather literally, follow his own path to finding that sense of home; as Nikhil, in school, with white girlfriends, he always feels a little distant from himself; even though that is a name he chose, and a name he insisted even his parents call him as an adult.

The Namesake has among the best openeing lines/scenes I have read in Indian literature – Ashima is making the popular Bengali snack jhaalmuri using cereal!

“On a sticky August evening two weeks before her due date, Ashuma Ganguli stand in the kitchen of a Central Square apartment, combining Rice Crispies and Planters peanuts and chipped red onion in a bow. She adds salt, lemon juice, thin slices of green chili pepper, wishing there were mustard oil to pour into the mix.”

And the book is peppered with such sentences, that real, and simple, and hit home. Take this one for example; “For being a foreigner… is an ongoing responsibility, a parenthesis in what had once been ordinary life, only to discover that that previous life has vanished.”

The use of the present tense is a master stroke, it makes everything real, immediate, tangible, and evocative, and when the news is not good, that much more ominious, like when they “receive their first piece of bad news from home.”

“The very next day a letter arrives in Cambridge. Though it is from Ashima’s father, no drawings for Gogol adorm the margins, no elephants or parrots or tigers. The letter is dated three weeks ago, and from it they learn that Ashima’s grandmother has had a stroke.”

Not the perfect book

It’s perfectly written, I will say, but some of the character growth, especially for Ashoke “a man who is vulnerable, a man who has suffered in an inconceivable way”, is conspiciously lacking. This is not his story, neither Gogol’s sister Sonia’s, nor Ashima’s – but perhaps its a mark of a good book when you want more from these characters because there is potential to, alsp mostly because Gogol’s journey, read so many years later after its release, is predictable to an extent – like a parent who watches their child reinvent wheels, and make mistakes easily avoided – you read as Gogol rejects, then wants to accept but is unable to, his own roots; a desire reflected in the very way he moves through his own life – how he sees his girlfriends, why he marries his wife, why he breaks up with her, and how he reacts to his father’s death.

Her first impression of America: Leafless trees with ice-covered branches. Not a soul on the street.

“Remeber that you and I made this journey, that we went together to a place where there was nowhere left to go.” 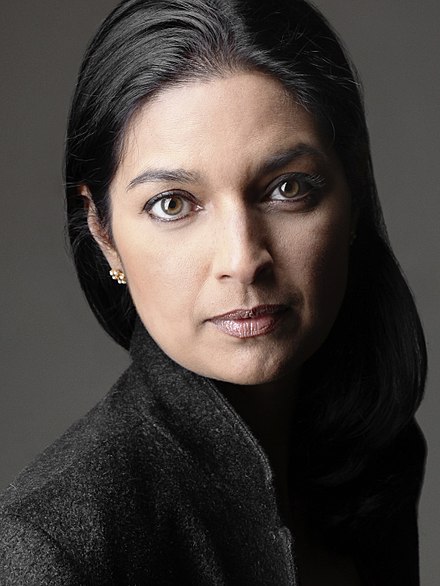 Other Works:
Unaccustomed Earth
The Lowland
Interpreter of Maladies