Lines of Fate by Neelam Saxena.. 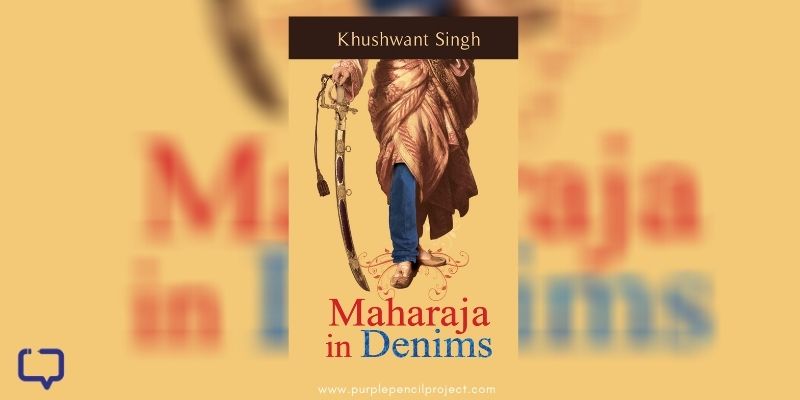 “The lion would get to read his own tale.”

Hari is a modern Indian teenager, who is rich and has a huge sexual appetite. A history student, he is nothing like his father or what his father would have liked him to be. The narrative takes an early turn in the novel as Hari starts getting flashes from his past life – that of Maharaja Ranjit Singh’s, a famous ruler who had to see the unfortunate 1984 anti-Sikh riots.

It is his girlfriend, Suzanne, a psychology student, who encourages Hari to take these flashes seriously, which he was otherwise shunning off. It is then that Hari, still struggling to come to terms with his past, discovers a fiercely turbulent phase of Punjab that Ranjit Singh had to survive.

One of the essential elements of Maharaja in Denims is the way it looks at the turbulent history of Punjab. The state has been a witness to uncertain times on numerous occasions in the past two decades.  The 1984 Sikh-riots was probably the worst phase for Punjab, where innumerable Sikhs were slaughtered for no fault of theirs. The novel also talks about the Operation Blue Star and Indira Gandhi’s assassination by two Sikhs.

Singh keeps a tight leash on the reader’s attention, always laying the bait for the next page, bringing history truly alive. The story takes its twists and turns in a way that the reader excitedly waits for Hari to have another of his past flashes, so that more can be discovered about Ranjit Singh.

Another striking feature of Maharaja in Denims is that, although the story of Ranjit Singh isn’t particularly a happy one, the novel in general isn’t tragic and does not leave the reader heavy-hearted. The narration is light, humorous and very gripping.

A special mention to the title, which is quirky and fun, and representative of the mood that follows.

The comparison made between Ranjit Singh and Hari has been done beautifully and seamlessly. As Suzanne does her research on Ranjit Singh, the reader also discovers that the two are similar in more ways than one.

Maharaja in Denims is a wonderful addition to the repertoire of historical fiction novels in Indian literature, with its constant intermingling of then and now, and throwing light on Punjab’s turbulent past.

If you would enjoy a fast-paced and light narrative concerning history, then this one is a must-read!

“The lion would get to read his own tale.” 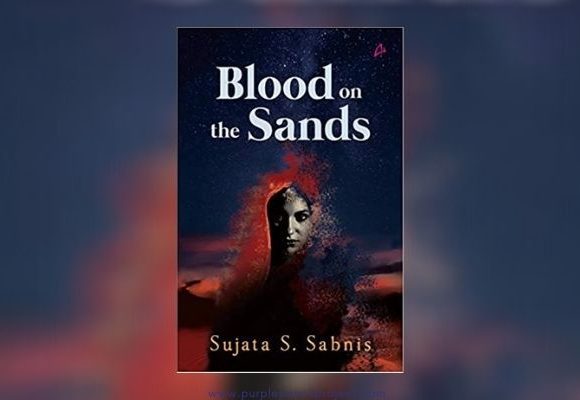 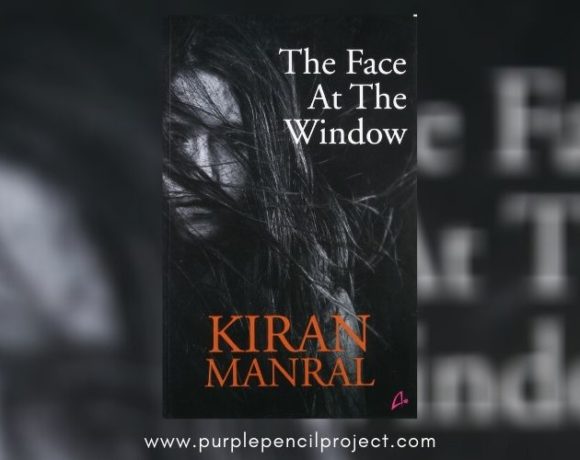