Sky is my Father by Easterine .. 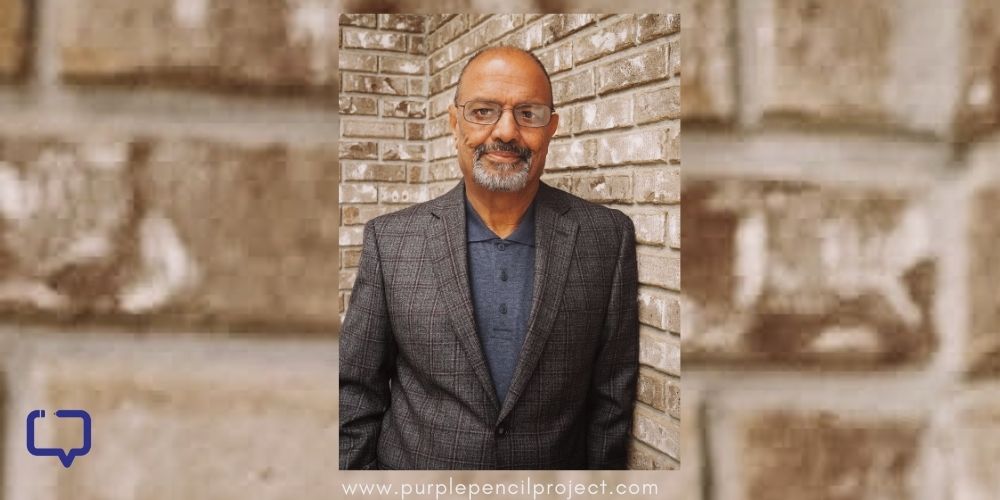 Sohan Koonar is a physiotherapist by training, a founder of a multi-clinic company and an inventor with international patents. He is the author of Paper Lions, published by Speaking Tiger.

You have mentioned you plotted and planned the novel over a year; what are the note-taking methods or apps you used to keep a track of these details?

Sohan Koonar : I had planned a novel about Sikhs and Punjab for several years as there was little in English literature about us. My aim was to inform the international reader about a misunderstood faith and place. As the past few decades portrayed Sikhs and Punjab in a negative light I thought writing a trilogy to set up a background and then bring the story to an eventual conclusion till today was one way to help people understand the trials and tribulations of Sikhs and modern Punjab. The research was done via email contacts, Skype and Google. I took the writing of Paper Lions very seriously and did my best not to be partial.

The most sympathetic of the characters in Paper Lions is a Hindu Bajigar woman. She is the real hero of my telling of how terrible Partition was and then how the birth of independent India represented a rebirth for the diverse yet collective country today. Remember India was not a country but a concept until 1947.

What are some of the materials that helped you in historical research?

Sohan Koonar: I lived the new India and studied contemporary pre and post independence history in my village school. The pre-independence and partition tragedies were writ large in my memories from the stories I grew up on. I knew of real people who I drew upon to craft my characters. Having spent so much of my life outside of India I still had strong connections in Punjab to be able to confirm customs, castes and cultural realities from 1937 to 1965.The advent of the internet and associated technologies has been a god-send for authors of historical fiction.

Are there books in the genre that you thoroughly admire and have been inspired or influenced by?

Sohan Koonar : Two books have inspired my interest in this genre. Train to Pakistan by Khushwant Singh and What the Body Bears by Shauna Singh Baldwin. Two authors I admire the most.

The book, from what I understand, is being planned as a trilogy. Without of course getting into the details, could you give us a glimpse into how the story may move forward.

What was the reason for spreading the story across three books? What’s the special challenge in doing so?

Sohan Koonar : The next novel is Wounded Lions that explores and interprets the tragedy of the anti-Sikh riots of 1984 and their aftermath on the younger generation who lost loved ones and the desire for revenge. The fact that the Indian governments till today keep on passing the buck to punish those guilty. It is a wound that will not heal.

Could you reflect on your own relationship with Punjab? How much time have you spent there? Any stories or memories that you would like to share with our readers, or if any made their way to the book?

Sohan Koonar : I was born in a village in Ludhiana district, grew up and completed my post graduate studies at the Christian Medical College. After serving as a medical volunteer in the newly formed country of Bangladesh I emigrated to Canada in 1973. My childhood and adolescence in my village are the best of my life experiences. The story telling in the days of pre technology were priceless. I regard myself as a Jat Sikh Punjabi Indo-Canadian. That is my nomenclature. As I mentioned before my writing is partly realistic fiction. Of course it reflects real history and lived characters.

Some of your favourite books? Do you read in Punjabi, and if yes, what are the Punjabi writers and stories you enjoy?

Sohan Koonar : Even after living outside of India for 47 years I can still read and write in Punjabi and Hindi. I enjoy Indian movies, songs and music and read Indian news online daily. My favourite authors were Amrita Pritam, Nanak Singh, Khushwant Singh and Rabindranath Tagore. I love Arvind Adiga’s novels.