Book covers have an archival q..

Shiraz Husain: Capturing the death of a monarchy

A State Of Freedom by Neel Muk..

Shiraz Husain: Capturing the death of a monarchy 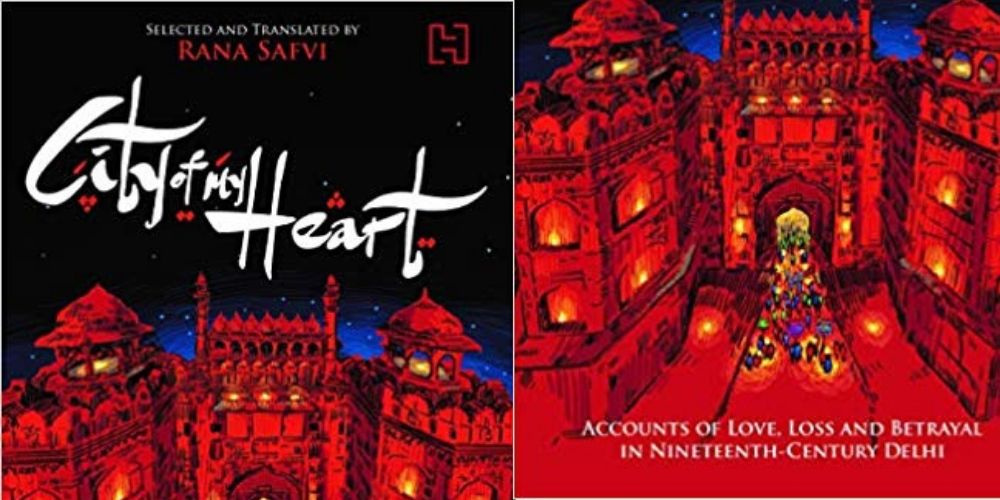 A couple of weeks ago, I talked about City of My Heart by Rana Safvi, a book about the last days of the Mughals in India. Apart from the rich lesson in history, what caught my heart was its cover, an illustrated red fort, lit with dying lamps, and capturing the essence of the novel – the closing of the gates of the Mughal Raj.

The credit for this goes to Shiraz Husain Usmani, founder of the Khwaab Tanha Collective, a visual design initiative. What was the 33 -year-old visual designer looking to capture when he was first approached for the cover?

“I had many conversations with Rana Safvi for the cover. Initially, we thought of using parijat, the night jasmine and the shiuli flowers. They are beautiful, and there is a very important section in the book describing the ‘Phool Waalon ki Sair’. But further into my research, and as I thought of more cover options, the publisher Poulomi and I both froze the idea of the celebration at the red fort. Apart from going through the available photos, I also visited it once at night. The experience was unspeakably beautiful! That’s how I came to craft the image of the magnificent Lal Qila celebration under the starlit sky, capturing the essence of the book of both celebration and nostalgia. I consciously left the wall of the Red Fort little incomplete, so the viewer can complete it with their own imagination just like the stories . . .the stories are complete when the readers add their own imagination to the authors work,” says Usmani, over an email interview.

He also graciously shared with us one of the other options for the cover. Which one do you prefer? We think the one chosen eventually befits its royal subject.

Want to know more about how Shiraz? Head over to his full interview here. 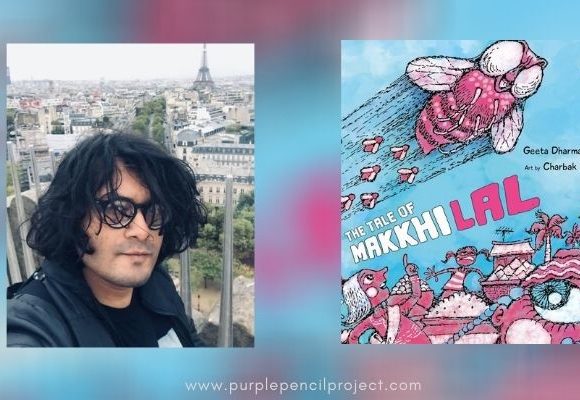