Discover the sweetest state of..

Karnataka: From the library of One State- Many Wor...

Maharashtra: Get through The G..

Karnataka: From the library of One State- Many Worlds 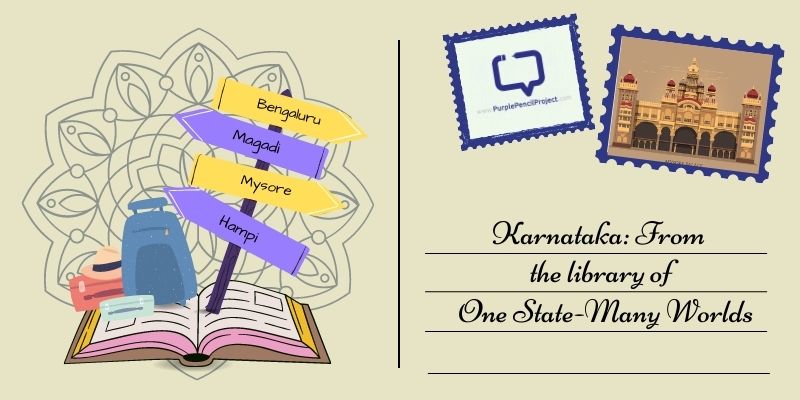 Karnataka is a land of sheer diversity; be it heritage, Culture, Nature, Beaches or Wildlife. Apart from that, it is also famous for its magical hill stations, spectacular waterfalls, pilgrimage centres and a 320km long coastline dotted with un-spoilt beaches.

With an antiquity that dates to the palaeolithic, Karnataka has been home to some of the most powerful empires of ancient and medieval India. The philosophers and musical bards patronised by these empires launched socio-religious and literary movements which have endured to the present day. Karnataka has contributed significantly to both forms of Indian classical music, the Carnatic and Hindustani traditions. Explore the vast contribution of the state to the field of literature with these books!

Blurb: A young man’s close-knit family is nearly destitute when his uncle founds a successful spice company, changing their fortunes overnight. As they move from a cramped, ant-infested shack to a larger house on the other side of Bangalore, and try to adjust to a new way of life, the family dynamic begins to shift. Allegiances realign; marriages are arranged and begin to falter; conflict brews ominously in the background. Things become “ghachar ghochar”—a nonsense phrase uttered by one meaning something tangled beyond repair, a knot that can’t be untied.

Elegantly written and punctuated by moments of unexpected warmth and humour, Ghachar Ghochar is a quietly enthralling, deeply unsettling novel about the shifting meanings—and consequences—of financial gain in contemporary India.

Blurb: So often, it’s the simplest acts of courage that touch the lives of others. Sudha Murty-through the exceptional work of the Infosys Foundation as well as through her own youth, family life and travels-encounters many such stories. She tells them here in her characteristically clear-eyed, warm-hearted way. She talks candidly about the meaningful impact of her work in the devadasi community, her trials and tribulations as the only female student in her engineering college and the unexpected and inspiring consequences of her father’s kindness.

From the quiet joy of discovering the reach of Indian cinema and the origins of Indian vegetables to the shallowness of judging others based on appearances, these are everyday struggles and victories, large and small. Unmasking both the beauty and ugliness of human nature, each of the real-life stories in this collection is reflective of a life lived with grace.

Title: A Word With You, World: The Autobiography of a Poet
Author: Siddalingaiah
Translator: S.R. Ramakrishna
Publisher: Penguin India

Blurb: A poet tracks his journey from a Dalit colony on the edges of Magadi town—where he would instead roam the hills and wade in rivers than attend school—to the hardships of living in Dalit hostels in the city. Instead of despairing in his poverty, he turns to poetry. This makes the poet look at the benefits of sleeping on the streets of Bangalore: ‘The imagination of people who sleep under the star-studded sky takes wing. They become close to the moon.’ We hear Siddalingaiah’s fiercely political and poetic voice mature as he tastes success as an orator and legislator, but his mood for mischief never diminishes. He regards a chief minister and an idli vendor with the same degree of affectionate irreverence.

A Word With You, World is a vivid evocation of everyday life and labour, conviviality and courage, poverty and loss.

Blurb: The English translation of the epic Kannada novel Anchu by the renowned author S.L. Bhyrappa, Brink is a love saga between Somashekhar, a widower, and Amrita, an estranged woman. The novel deliberates on the moral, philosophical, and physical aspects of love between a man and a woman. At the core of the story is compassion, and Somashekhar is the very personification of compassion. He brings love and warmth into Dr Amrita’s melancholic life. But time and again, she loses her temper and undergoes swift mood changes. In such times, she inflicts pain and torture on Somashekhar in spite of his sincere love for her. Will Somashekhar be able to help her overcome depression through his perseverance and sacrifice? An enthralling read, the novel has stood the test of time like Bhyrappa’s other novels. Packed with internal drama, tension, and flashbacks, the book promises to impart an aesthetic experience to the reader.

Blurb: Devanoora Mahadeva leads us to a world of spirits ruled by a strong sense of justice. As we listen in, their conversation introduces four generations of a family: Akkamahadevamma, her son Yaada, his son Somappa and the main protagonist, Somappa’s daughter, Kusuma. In this intricately woven cosmos, death casts its shadow. Following the different voices around, we come face to face with the harsh realities of Dalit life.

Steered by the nuances of folk tales and oral tradition, this extraordinary account of feudal oppression presents a rare blend of poetry and prose. A modern classic, when it first appeared in 1988, Kusumabale marked a turning point in modern Kannada literature.

Blurb: Mohanaswamy has just lost his long-time partner, Karthik, to a woman. Even as he scrutinizes himself, the choices he’s made, the friends and lovers he’s gained and lost, Mohanaswamy dreams of living a simple, dignified life. A life that would allow him to leave, even forget, the humiliation and fears of adolescence, the slurs his mind still carries around – gandu sule, hennu huli – and the despair that made him crave to conform.

A coming out of the closet for Vasudhendra himself, these stories of homosexual love and lives jolted Kannada readers out of their notions of the literary and the palatable. The gritty narratives of Mohanaswamy explore sexuality, urbanisation and class with nuance and unflinching honesty that will both unnerve and move readers in English and serve as a fine introduction to one of the strongest voices in Kannada literature.

Blurb: Vaidehi is the pen name of noted Kannada writer Janaki Srinivasa Murthy. She is hailed by critics and readers alike for her prolific short stories, poems, plays, biographies and translations. Her deep and compassionate understanding of the inner world of women allows her to meaningfully mirror the ordinariness of their lives, and yet eloquently depict their resilience in the face of sorrow and poverty.

Gulabi Talkies is a compilation of 20 of her short stories written through the 80s and 90s, with pastoral South India as a backdrop. Most of the stories convey, through Vaidehi’s celebrated naturalness and wry humour, the female experience that manifests itself in the daily lives of these women in a distinctive fashion. Through this book, a varied readership will be introduced to a barely-glimpsed, nearly forgotten, rural life; the characters’ preoccupations and their pace of life—nothing short of an anachronism from another time. 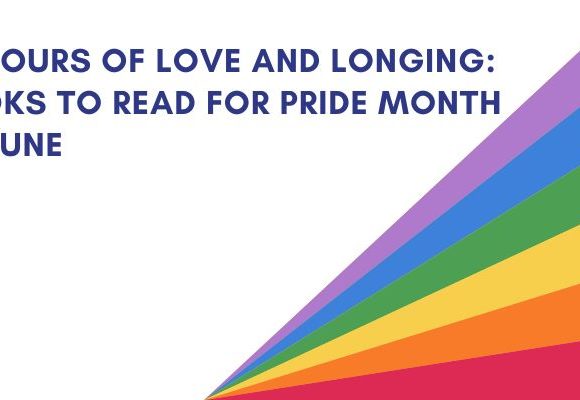 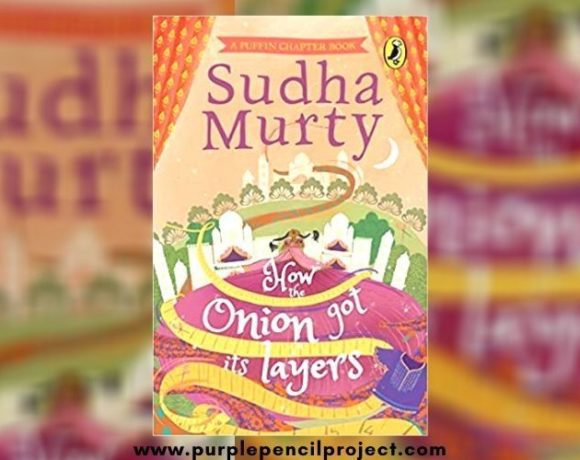 How the Onion got its Layers by Sudha Murty