Little Women by Louisa May Al.. 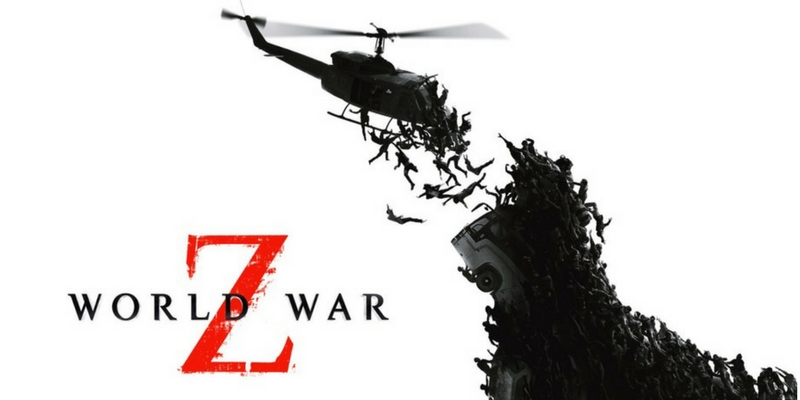 Around October last year I lay disturbed  — dreaming of wars, death, of a dystopian future and my place in it. Source? The ongoing ‘conflict’ between India and Pakistan, the surgical strikes, the verbal warfare, the imminent threat of war and above all, the confusion as forwarded messages on Whatsapp, trends on Twitter and Facebook and the media had all begun to look scarily alike.

In the middle of this and as part of the #OneBookOneDay challenge I had set for myself, I picked up Max Brooks’ World War Z. It is a story about a world that suffered a decade of war against the living dead, the zombies, the G’; call them what you will.

Written in a series of interviews that the narrator conducts in a post-zombie world about what went down in the fight against humanity’s worst enemy, it traces the period from the first out-break, and meanders across countries and survivors to the Great Panic, the Total War and eventual good-byes and the future. It’s narrative is fantastic, taking individuals to reveal the larger picture and then connecting these dots through characters that enter each other’s narratives. It’s a compelling story. It is supposed to be dark and scary, but to my mind, it assuaged the fears of war. Reading survivor accounts and acts of heroism does something. So what if it’s fiction?

The book was published in 2006, a decade ago. It is a book about zombies, the least of our worries right now. Yet, in a world that looks like it is at the threshold of a war of some kind, that is fighting terrorism and mass murderers and wages a war at some level against someone everyday, the book mirrors the fears someone like me had already begun to feel. Rumours, misinformation, government control — there is everything. On some accounts, Brooks was spot on:
While interviewing a certain Ahmed Farahnakian of Iran, Ahmed says, “If two sides were going to use nuclear weapons against each other, it had to be India and Pakistan. Everyone knew it everyone expected it and that is exactly why it didn’t happen.”
“…three days of conventional warfare neither side having any clear objective, just panicked rage.” It sounds a lot like the here and today I am writing this from. I cannot read a sentence like, ‘streaming across Baluchistan..’ without invoking the current rhetoric on the subject.

Weaving our real historical warfare, from the nuclear bomb in Japan, the second world war at large, the cold war and the Vietnam war, Max makes it impossible for me to read it as a book about zombies. The zombies are there, very real, very hungry, their cries and moans loud enough, but I do not see them.

I see a reality in this book, a reality I am praying very much to not come true. They may be far-fetched, unrealistic, exaggerated fears of my own humanity. But they were there. Jingoistic prime time debates, silly dinner conversations on how war was the only solution, got to me.

But, like Roy Elliot’s films during the war helped keep the hope alive in the people fleeing zombies, World War Z lifted those jitters, however unjustified, that had begun to affect me.

Favourite Quote: “They told me to do it! It’s their fault not mine.” The freedom, God help us, to say, “I was only following the orders.”

Recommended Age Group: At 18 years of age. Or maybe a little before your 18th birthday. Can vote? Be wise then. 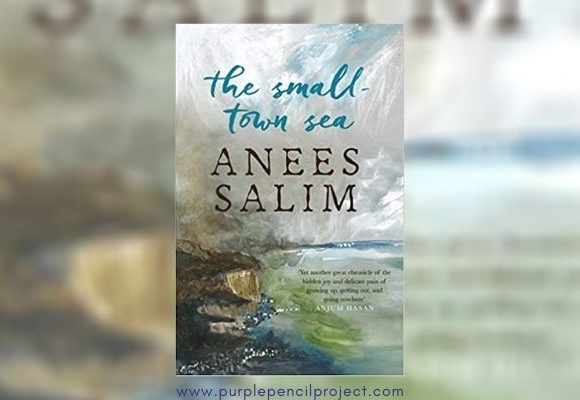