The Greatest Odia Stories Ever..

The Town That Laughed by Manu Bhattathiri

The Town That Laughed by Manu Bhattathiri 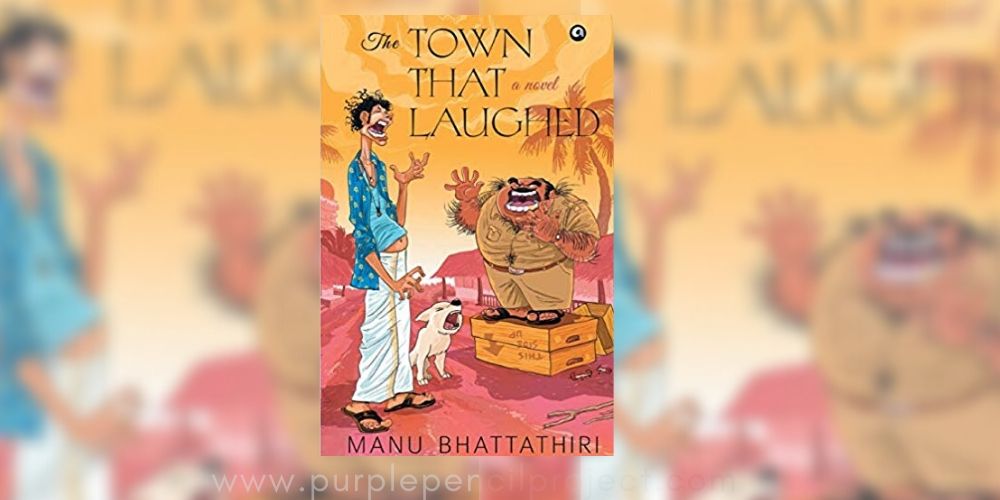 “It was remarked among the chroniclers of Karuthapuzha’s affairs that if God ever made His appearance among us and started to live in this after the first round of awe and worship people would begin to joke about Him. We would comment about the ludicrousness of His and maybe talk behind His back about how all that mythology we had been fed as children was actually His propaganda. It was good, in a sense, that God stayed far up there in heaven and only touched our lives with His mystic, unseen and very distant fingers.”

This excerpt from the book encapsulates the predominant tone of the novel, human foolishness and presumptuousness. The people in the fictional town of Karuthapuzha have made a sport of judging people and books by their covers. They seem to thrive on gossip, ridicule and some times, good old malice. Author Manu Bhattathiri captures the realities of human nature with our glaringly obvious flaws while infusing the text with bouts of humour.

Set in a growing village of Kerala, the novel employs all stereotypes associated with such small towns; superstitions about technology such as having the radio, facing a certain direction to get it to make correct meteorological predictions, quaint little shoppes and an eclectic mix of people.

Karuthapuzha is burgeoning with changes; town drunk Joby has suddenly cleaned up his act with the help of the barber, Sureshan, garnering the awe and surprise of everyone, which then leads to a series of events that shape the course of the novel. Another important character in the story, Paachu , brings a unique personality to the narrative, at first by terrorizing folks with his iron fist and enforcing his unique brand of justice and later, as the butt of all their jokes which come in the shape of small-town talk.

The Town That Laughed is a story infused much humor but it does not distract us from reading the underlying message. strips back the varnish that all of us use to disguise our motives and exposes the characters in the story for who they truly are, flawed, self-serving and manipulative. , the distinguised police inspector, upon relinquishing his authority, becomes a joke to the people who once feared him. People like the new inspector, Janardhanan, and photographer Varki, violate his privacy and use him as their means to an end.

Joby’s attempts at reformation are constantly ridiculed and thwarted by the townspeople, who only see him as a jester. By refusing to support him in his attempt to make an honest living, they sign his death warrant.

Bhattathiri explores the complexities of love and relationships in a truly endearing way. Little Priya’s evolving relationship with her uncle, Paachu , not only forms an important story arc but also provides depth to his character.

We see his wife Sharada’s relationship with him evolve, from that of fear and respect to one of understanding and protectiveness, spurred by his old age and her growing insight into her husband’s true self.
Similarly, through Joby’s failed but intense relationship with the town’s music teacher, Saraswati and his subsequent passionless marriage with Rosykutty, we see the two extremes of love. The complexities of human relations thus make up an important part of the novel.

In The Town That Laughed, there is just right amount of Malayalam dialect and cultural distinctions to make the story authentically refreshing and moreover, an enjoyable Sunday afternoon read.

Final Verdict: 4/5. An interesting, funny read that carries a surprisingly profound message. You can get the book here. 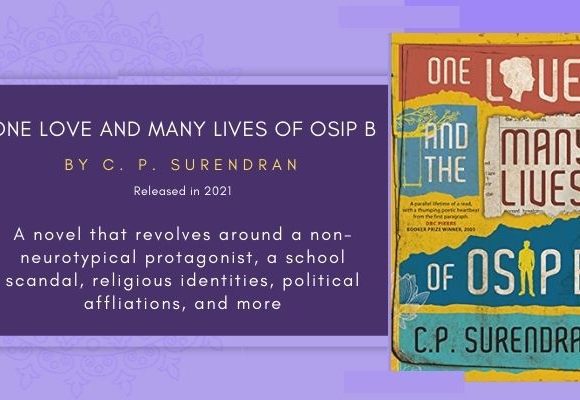