Poonachi or The Story of a Black Goat by Perumal M...

Half the Night is Gone by Amit..

Poonachi or The Story of a Black Goat by Perumal Murugan 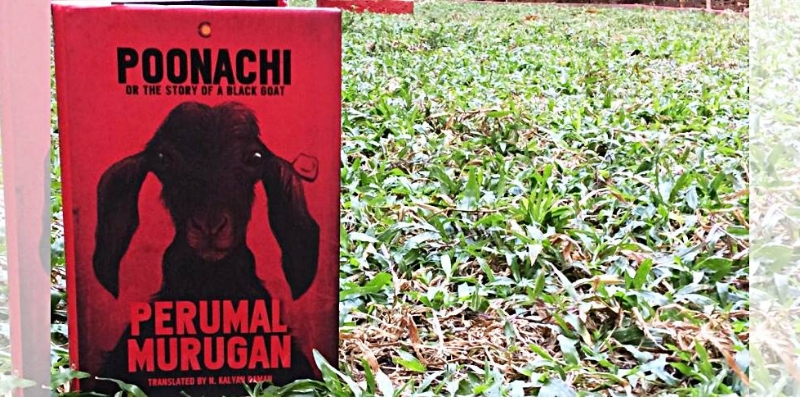 “Once, in a village, there was a goat. No one knew where she was born. The birth of an ordinary life never leaves a trace, does it?”

So begins Perumal Murugan’s tale of Poonachi, the black goat, in which he sets out to do exactly what he says doesn’t happen – make an ordinary goat extraordinary and leave her traces in our mind long after we have stopped reading the book.

Anthropomorphic tales have been ubiquitous across cultures. The Panchatantra is a classic example of such stories. But while most often these tales are meant for children, Murugan’s book is purely for adults, with themes of politics, acceptance, freedom and more. It reads like a fable and has certain allusions to mythological figurines as well as to the present day system, giving Poonachi’s story a sense of timelessness.

Murugan wrote Poonachi after a hiatus of three years, and this book marks his return to fiction. As he says in his preface, writing this book was an experience that filled his being with great joy. And he also tells his readers why did he choose goats, and no other animal for this narrative:

Goats are problem-free, harmless and above all energetic. A story needs narrative pace. Therefore, I’ve chosen to write about goats.

And no doubt, Murugan has a grip on the narrative pace from the word go. We first meet Poonachi when she is very little and is given to her foster parents (an old man and a woman) by a strange figure, a figure that the old man comes to call Bakasuran. She is different from the beginning. For once, she is black and that is a surprise because we learn that all black goats were slaughtered by the regime because they were deemed dangerous. Then there is the lineage she represents –  being one of the seven kids that her mother gave birth to, she is considered special. But although she becomes dear to the old woman right from the beginning, her life is never easy. She is an orphan and the other goats never let her forget it.

As Poonachi’s life moves forward, we see her go through very human emotions. There is love, there is hope, there is jealousy, there is freedom and finally there is death. It’s also filled with poignant moments, that reflect these emotions. Poonachi’s first kiss with Poovan, their separation and their final meeting for a night of bliss before Poovan is sacrificed are sure to touch you.

Poonachi is a commentary on the regime, on those in power who pretend to be doing things for general good but are actually far removed from the social realities. Although Poonachi is not set in a complete dystopia (except of course its setting is an arid place where rainfall is decreasing every year and where the regime is a farce), there are moments which remind the reader of novels like Brave New World, when one sees how limited and devoid of choices Poonachi’s world is. She and her fellow goats have to follow a set pattern of life and even when there is a chance for freedom, Poonachi chooses to return because of the fear of the unknown. And even though she is loved by the old woman like her child, she is, ultimately, just a goat for the couple.

Interestingly, though, because of her feelings and thoughts that we are privy to, Poonachi no longer stays just a goat for the reader. As we follow her life, she becomes the spokesperson, the symbol for all who are humble and downtrodden. Despite all this, Poonachi does not get reduced to being merely a fable or an allegory. It also continues to be, as its author has intended it to, the story of a black goat.

Its narrative pace, together with small chapters, each of which takes us into something new that Poonachi sees or experiences, make it a quick read. The language is simple and readable, much like the tale itself. This gives the work a stylistic and thematic unity, where one complements the other. This is also aided by the book cover, simple yet apt, showing a black goat with twinkling eyes on a red background at the front and the hind part of the goat with its tail along with the opening lines at the back.

People keep destroying everything and shoving every last bit into their mouths. How then can anything or anyone survive here apart from human beings? In the end, can even people survive for long?

Recommended For: Everyone who still enjoys the fable, and all animal lovers.

Poonachi has been translated from Tamil by  N Kalyan Raman, and published by Westland Books. It was shortlisted for the JCB Prize for Literature 2018. 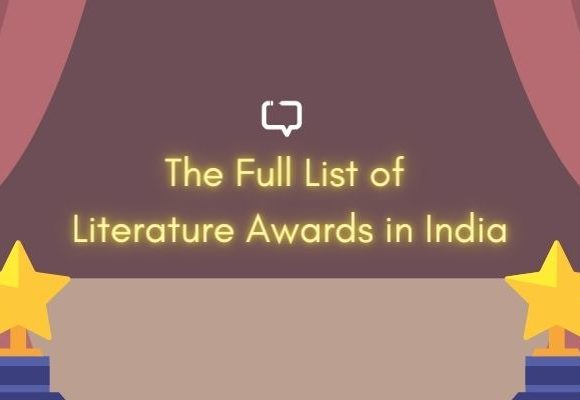 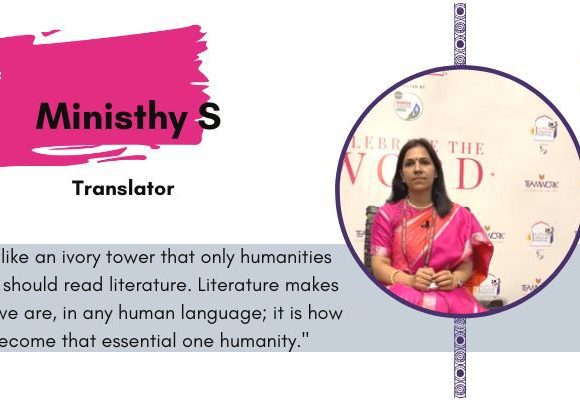