Which Indian bookstore can you.. 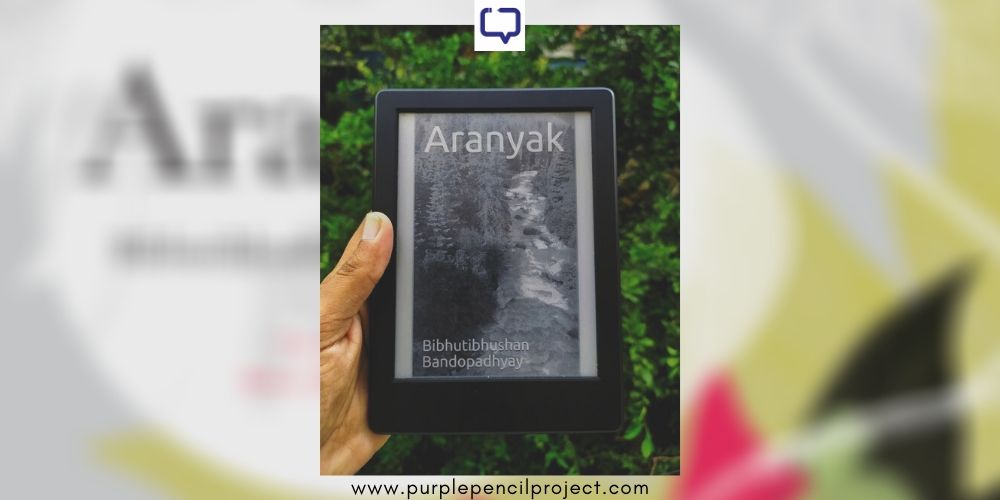 Bibhutibhushan Bandyopadhyay, the author of Pather Panchali, is no new name to Indian literature. Aranyak, literally meaning ‘of the forest’, is arelatively underrated work of Bandyopadhyay. It is an ode to nature, based on the author’s experiences working as a manager of a forest estate in Bhagalpur in northern Bihar.

Written in the form of vignettes, based on diary entries from his stay in the forest, Aranyak captures vivid details about the flora and fauna, and the lives of the people whom Bandyopadhyay interacted with.

The People of Aranyak

Satyacharan, the protagonist, is an educated yet unemployed young man living in Calcutta. Later, an old friend offers him a job to look after an estate and work on land settlement. A place called ‘Katcheri’, which has been his office and home for past three years, is a small hut made of bamboo and straw amidst the vast forestland. Though initially struck with homesickness, he gradually begins to appreciate and feel one with the beauty of the forest and the innocence of the people who live there.

These people means the landlords, moneylenders, middlemen, the priest, artisans and folk dancers who make up the fabric of the village . Most of them live in abject poverty with no place to call their own. They move from one part of the forest to another, living in makeshift homes as they go, depending on the season and the month of the year. They are naïve and have no knowledge of the outside world – the forest is everything to them.

Bandyopadhyay has portrayed the characters of Aranyak as wholesome, to depict the nature of the people and their livelihood. Some of them are memorable, though they lack individuality and a sense of distinct identity. Moneylenders are reproachable, but not Dhaotal Sahu, who is a good lender but cannot ask for his money back.

Then there is Raja Dobru, the quondam king who claims that he had fought against the East India Company in his youth ,and his granddaughter, Princess Bhanmati with whom Satyacharan develops a camaraderie in the second half of the book. Lastly, we have Jugalprasad who is obsessed with beautifying the forest and becomes Satyacharan’s closest friend with time.

While we speak of the people, it the forest that comes out as the central character of Aranyank, the nucleus of all life within in, around it. Everything happens because of Her. The lush prose, describing the beauty of the forest, the full moon in the middle of the night, the tender rays of early dawn not only adds to the forest’s personality but also compensates for the lack of plot. It is quite evident that the forest plays a vital role in the protagonist’s journey to his inner self.

“I shall try in vain to describe the beauty of a full-moon night in Phulkiya Baihar. Anybody who does not have the first-hand experience will never be able to imagine its beauty by merely listening or reading about it. Such a world of exquisite beauty can be manifested only in a place with such vastness of the sky, such quietude, such solitude, such dense vegetation spread up to the horizon. One should experience the beauty of such a place at least once in one’s lifetime; or else such a unique beauty of God’s creation will elude one forever.”

Peppered throughout Aranyak, are tales and stories with a mythical element, with a caveat to the reader to interpret it in their own way. Ganori Tiwari claims to have seen the Tnaarbaro, the God of buffaloes, who saves the buffaloes from the trap set by poachers. A bizarre incident takes place in the Bomaiburu jungle involving an old man and his son. A ghostly figure of a mysterious woman visits them in the middle of the night, in an area where no one is supposed to be around for miles.

“These stories of Ganu that sounded so mysterious and so delicious in the environs of the lonely forest would certainly, I know, sound absurd and false if one were to listen to them in Calcutta. One may not listen to stories anywhere and everywhere. Nor are stories to be recounted carelessly. A story lover will know how much the pleasure of a story depends on the immediate environment of its telling and the receptivity of its listeners”

By documenting the community life of the forest, Bandyopadhyay brings out the different layers of human history – the evolution of the human society from hunting for their livelihood to farming, industry and development.

Aranyak considers agriculture as an intervention to the ecosphere of the lands in the forest. From an Indian perspective, agriculture also determines social hierarchy, involving both class and caste. The Zamindars hold acres of land, pay revenue to the British Government, while their subjects cultivate the land for them and toil hard to pay taxes. More often that not, the book also feels like a commentary on environmentalism, which is reflective even in our current times with the economic and technological development carried out at the cost of nature.

The main flaw of the book is the lack of plot and flow to the narrative, which slows the pace of reading. The book ends with the author wondering what might have happened to the people of the forest, after fifteen years, making it a little abrupt. and the open-endedness may not appeal to everyone. A perspective on how his life had been after his return to Calcutta could have satisfied some curious minds.

Final Verdict: Aranyak is a classic example of environmental writing that discusses ecological issues and explores the human – nature relationship. Published in 1939, this book is clearly a pioneer work in this genre and format. Do not miss this hidden gem of Indian literature, a very rewarding experience for a patient reader. Rating: 4/5

“What nature gives to her own devotees is invaluable. However, it is a gift not be received until one has served her for long. Besides, she is an exceedingly jealous mistress: if you want her, you will have to stay only with her; if perchance you glance elsewhere, like a hurt maiden she will not unveil herself again. But if you lie immersed in her, the greatest gifts of nature – beauty and exquisite peace – will be showered on you so abundantly that they will drive you to ecstasy. By day and night the thousand faces of alluring nature will enchant you, extending the furthest reaches of your mind, drawing you closer to immortality.”

Seagull Publications had made the PDF freely available for a short period. If you missed out, you can buy it online here or look at the bookshops that have begun operating and support them.

The strange case of Billy Biswas by Arun Joshi 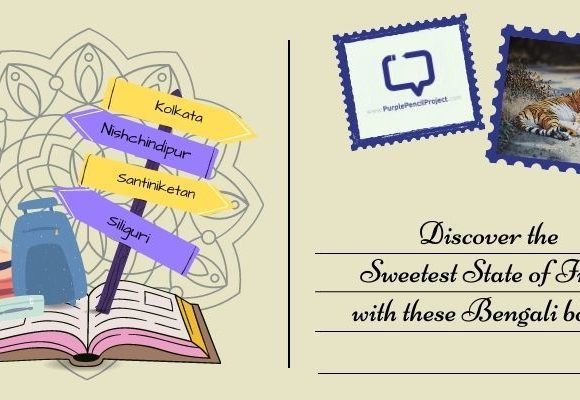 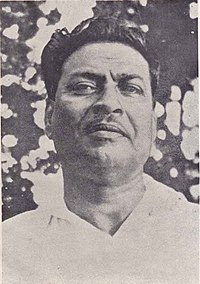 Bibhutibhushan Bandyopadhyay (12 September 1894 was considered to be one of the most iconic writers of modern Bengali literature prominent in the Post-Tagore era. His best known work is the autobiographical novel, Pather Panchali (The Song of the Road).