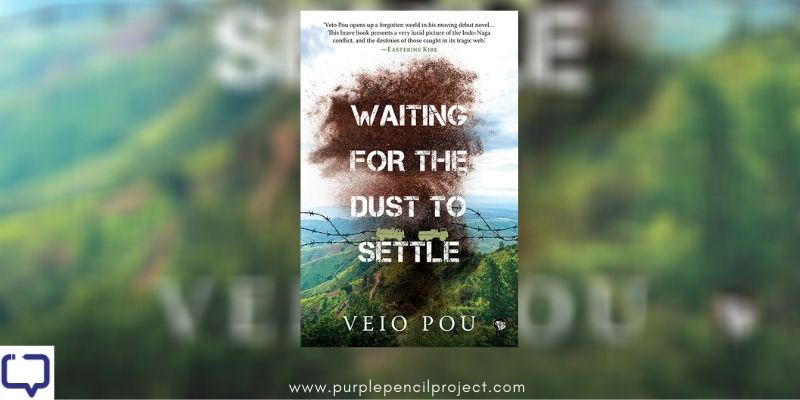 In 1947, the new entity known as “India” officially became a sovereign state, gladly relinquishing it’s former ‘british colony’ status. And that is where the story ends. At least according to most history books.

Yet the truth was that the many different cultures and languages that make up “India” were not completely in favour of joining the new country. Several movements began to create separate countries for separate people. The most (in)famous of these was the movement to create a Muslim nation that resulted in Pakistan, and indeed, that is the one that gets the most attention in history books. However, a movement taking place simultaneously, and continuing for several decades after, was the movement for Naga sovereignty. A movement that– to Indians living in the ‘mainland’ – was a far off event, a small bit of text appearing in the inner pages of a newspaper, less in significance than the latest celebrity gossip.

Waiting For The Dust To Settle by Veio Pou is a heartfelt, personal tale of life in Manipur’s Naga villages in the midst of communal tensions, of the far-reaching effects felt by ordinary people, of disillusionment and resilience.

Waiting for the Dust To Settle follows a boy named Rakovei, living in a small village near Senapati in Manipur. Young Rakovei is fascinated by the soldiers that trundle past his house in convoys, and secretly nurses a dream of becoming one himself, of wearing cool camouflage outfits and carrying big, important-looking guns. However, in 1987, an underground-led raid on the military camp in the nearby village of Oinam sparks a series of bloody, vengeful fighting between the underground Naga freedom movement and the Indian army. What follows is a tale spanning several decades, in which Rakovei bears witness to the cruelty of the army he idolised, the brutality of the underground fighters, and the quiet, fearful despair of the ordinary people caught in between.

Three words come to mind when thinking of this book: Simple, Heartfelt and Thoughtful. The writing is extremely simple, but accurately captures the mood of the story. Rakovei becomes the voice of all the ordinary Nagas who wonder in vain when the endless struggle will end, if it ever does. As readers, we witness Rakovei change from an idealistic, naive boy to a dispirited and disillusioned adult, struggling to reconcile the world he sees with the happy childhood he remembered. A lot of historical events are mentioned in the book, less for the event itself and more for the impact it had on daily life, really bringing to life the toil it takes on those caught in the crossfire.

The only issue with the book is the fact that a lot of the issues faced by people from the northeast are mentioned through conversation or thoughts, rather than shown. The readers have to go through thoughts and dialogues describing issues of racism, poverty, underground movements, etc. instead of seeing it. In regards to most of these problems, or even the historical events that shape the story, a lot of it is told to the reader, when showing it and letting the reader reach these conclusions themselves would have been more impactful.

The cover shows a scenic, mountain-top view of the beautiful forests, valleys and hills typically associated with the Northeastern parts of India. However, this scenic view is marred by a thick, dark dust cloud that covers and distorts the image. It is not only a direct reference to the title of the book, but also works as a symbolic representation of the bitter fighting and hatred that darkens the otherwise beautiful countryside, describing the book title and contents perfectly.

“Hei, people of this generation don’t care about knowing or learning stories that have made us what we are!” said the storyteller, sadly. “Maybe it’s their pursuit of modern education that has taken away all their interest in the stories of old. But they do not know that they are more than just stories. They are our history.”

Overall, Waiting for the Dust to Settle is a simply written, thoughtful story that takes you on a journey of fear, faith and resilience through the eyes of the underrepresented Naga community.  The story also doubles as a good history lesson on Nagaland. Recommended for people in their late teens to early 20s, or for history buffs of all ages. 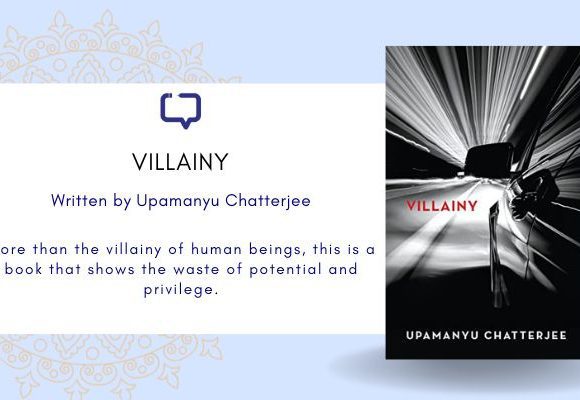 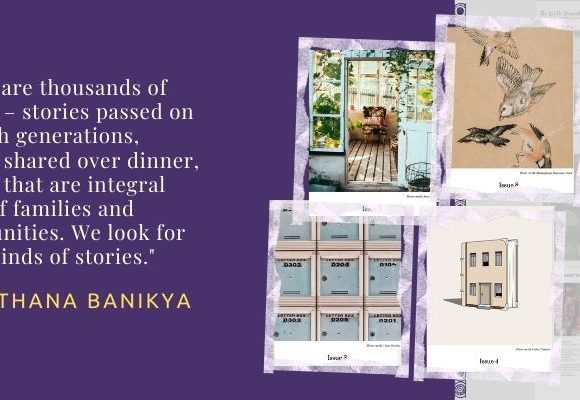 In Conversation with: Prarthana Banikya, founder, The Little Journal of Northeast India