The Small-Town Sea by Anees Sa..

Legend of Suheldev: The King Who Saved India by Am...

Legend of Suheldev: The King Who Saved India by Amish Tripathi 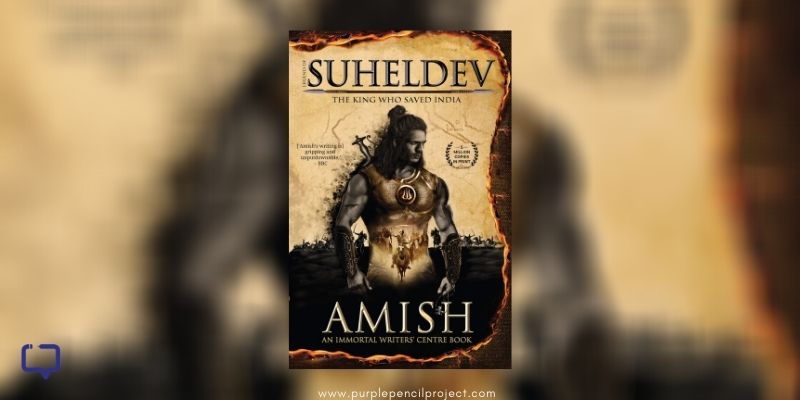 It’s 11th Century CE, India is fragmented and tormented by invasions of Mahmud Ghazni. This is the point where the curtains open to Legend of Suheldev, not the most common figure in historical discussions,  passed down through folklore. It’s written (in a way) by Amish, but mostly by his initiative, the Immortal Writer’s Centre. It is a relatively new concept to India, but has been used by writers like James Patterson. For this book, Amish relayed the story to his team of researchers who prepared the first draft, while the final manuscript passed through him.

Perhaps that is why this book feels atypical of Amish. The Amish I am used to takes 18 months to write a book. The story arc is divided into multiple books as with the Shiva Trilogy and the Ram Chandra series. They have an underlying philosophical theme, the characters show some depth, and there are no loose ends to the plot. This one misses on these marks while hitting the right notes on some others.

Suheldev evolves from a young prince to a Robin Hood guerrilla warrior to a King who defeats the Turkish General Salar Maqsud in the Battle of Bahraich. Legend of Suheldev begins with Mahmud Ghazni breaking down the Somnath Temple and destroying the most revered jyotirlinga. What follows is Prince Suheldev breaking away to form his band of Robin Hood-esque warriors after the Emperor of Kannauj rubbishes away the concerns about the Turks.

He builds this little band during this journey to hunt the Turks and their allies, who surprisingly never attack his kingdom. When his father passes away, he is crowned the King of Shravasti. Finally, in the Battle of Bahraich, he defeats them.

The climax of the battle had some obvious similarities with The Battle of Bastards from Games of Season 6, Episode 9. I didn’t mind it because I was already pumped up by that point. The underlying theme in the plot is the effort King Suheldev makes to unite Indians, all Indians irrespective of their caste, religion, region or status. A message for the contemporary times?

The battle its intensity, can really move you. This was one of the best written pieces of fight scenes, battle armaments, cavalry formation and battle strategies I have read. The attention to the smallest details make these scenes stand out, especially the minute details about troop movements; and they really spark the reader’s imagination.

A rider suddenly loomed up from the right and struck at Suheldev with a sword. Suheldev parried the blow and rode past. Just then, Suheldev felt a sharp pain on his left. While he had been distracted by the sword attack, a lancer had attacked from the other side. Only Suheldev’s armour had saved him from being run through…The lancer thrust again. With only a split second to react, Suheldev dropped the reins that he was holding in his left hand, grasped the lance from just under the tip and pushed it away from him...The two horses rammed into each other with a sickening thud. For a brief moment, both animals staggered and teetered.

Not without its flaws

First, the character development was lacking.

Ashwaghosh was killed after teasing us with his promising backstory. Toshani, Suheldev’s love interest who turned him down, felt like a prop sometimes. She was an expert archer and a warrior, but her character never went beyond the initial setup and Suheldev’s proposal to her. Most of the plot twists just fell through. If you have seen enough movies or read enough books, then you could have easily seen them coming.

The narration is fast paced. It meant that I could not put down the novel until it was complete, but it also laid bare the plot-holes more transparently. It was akin to watching highlights of a One Day International Cricket match.

Amish says the idea of writing the Legend of Suheldev was to bring to the national consciousness an inspiring story which was ignored in Indian history (how accurate it is is best left for experts to decide. You can read some perspectives at the end of this review).

I certainly hope he continues this series to bring more historical fiction about Harihara and Bukka Raya or Chhatrapati Shivaji Maharaj or Lachit Borphukan.

Legend of Suheldev revolves around the idea of unity in India, just like his other novels. But this one feels different. It wasn’t typical Amish, but it was a fun and exhilarating read. We need this regular dose of national consciousness.

Darkness does not win because it is strong. It wins because the lamps stop fighting.

A gist of the issue: https://currentaffairs.gktoday.in/pm-releases-commemorative-stamp-maharaja-suheldev-12201863934.html
This topic’s historical accuracy is delicious to say the least: https://www.thehindu.com/features/metroplus/of-a-sufi-and-magical-realism/article7873372.ece

Final Verdict: Under the Purple Pencil Project rating scale, I’ll give Legend of Suheldev a 3/5 rating. 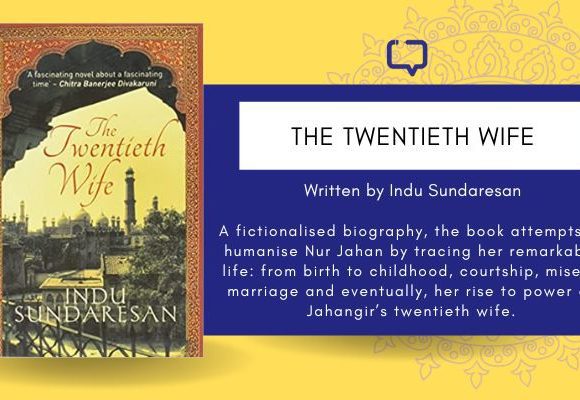 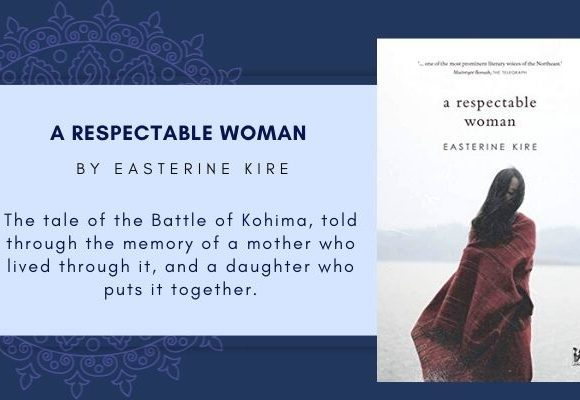