Mosquito and Other Stories by Premendra Mitra

Mosquito and Other Stories by Premendra Mitra 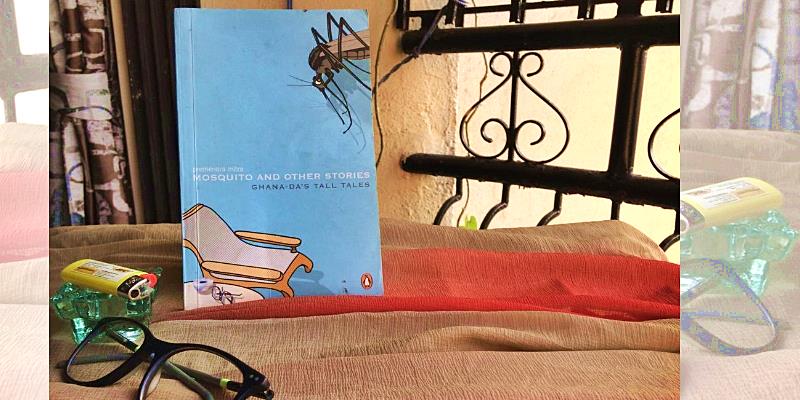 A must-read classic of Bengali Literature

The one joy of curating a website that focuses on Indian literature is also the amazing literary gems, classics and otherwise, that one encounters in the process. To do this, I make sure to visit local bookstores wherever I am travelling, go to libraries and read up syllabi of Indian Literature at various universities.

In Goa in November last year, I headed to the quaint but well-stocked and extremely well-maintained Literati Book Cafe in Bardez. I reached minutes before the closing time, but the owner was gracious enough to let me browse for a bit. When I asked I was looking for translations, she even helped.

Part of the loot of five books I picked up was Mosquito and Other Tall Tales by Premendra Mitra, featuring his “legendary Ghanashyam Das – Ghana-da”, a narrator of “tall tales that strade the thin line between make-believe and truth, drawing upon science, history, geography to conjure up exotic locales, other worlds and peoples, their habits, lifestyles and languages.”

This line at the back of this slim but packed edition (published by Penguin, translated by Amlan Das Gupta) blew me away. The inherent joy of reading is also the inherent joy of listening to crazy, hilarious, heroic adventures that are told and lived with panache. I expected to feel as an adult what I had while reading Roald Dahl books as a child. And this collection surpassed by expectations.

Who is Ghanashyam Das? He first appeared as a character in a short story, Mosquito or Mosha, in 1945 in an annual called Alpana and the last one in 1987. While the world in which Ghana-da is the bard and the hero took time to fully develop, we get a chance to develop directly into it.

So the location is the messbhari (a boarding house in which residents split rent, a system unique to Kolkata), at no 72 Banamali Naskar Lane. This itself is a Calcutta-quirk, one among the many he has captured.

The other things include the delicacies that are often served (varieties of fish), and the chatter of football. Ghana-da is almost always in an armchair, smoking borrowed cigarettes, acting like a ‘foreign-return uncle’ whom the village kids look to for stories. Except, he is not an uncle and his audience is full of cheeky, cocky, smart even, anarchic and amused men, who tolerate his eccentricity, pretend to believe his tales, and will even indulge it every now and then.

The tales Ghana-da churns always paint him as the hero. They are short, tied to real-world events and rooted in some fact or another, backgrounded by some historical event, introducing the big, wide, beautiful world to a people before the internet became our primary source of stories. So it is that in ‘Mosquito’ we travel to the Andes and meet his guide, the Bororo tribe whose eyesight, he claims, is like a vulture! Then, we travel to Sakhalin in Russia, hear about Giliak, Orok and Tungus tribes, meet a scientist who wants to use a deadly species of mosquito before Ghana-da kills it.

Each story takes us to another faraway place on another make-believe, fantastic, gripping adventure. In ‘Pebble’, on a rainy day, the residents, Ram, Shibu, Shishir, and our narrator,after much coaxing, manage to hear  of the time he travelled to New Hebrides and hear how the act of picking up one pebble “was what smashed Mikiu Island” to bits.

The book feature’s the “legendary Ghanashyam Das – Ghana-da”, a narrator of “tall tales that strade the thin line between make-believe and truth, drawing upon science, history, geography to conjure up exotic locales, other worlds and peoples, their habits, lifestyles and languages.

Even though Ghana-da claims and no one believes that he was actually part of these adventures, this is inconsequential. What he narrates is the reason why we tell stories at all; to be a part of the bigger world, even if you are just huddled in one room, eating fish and smoking cigarettes.

Each story trumps the previous one. Ghana-da is someone we would call feku’ or ‘dhaap-maar’ in colloquial Indian terms, a man who can bullshit his way to no end, but he does this with such panache that you want him to do it more.

There are academic papers written on the importance of these stories, as science-fiction, as fantasy, as adventure, and their larger impact on Bengali Literature. But to the reader, there is only two problems.

One, there are no female characters in this world, a deeply disturbing reality.

Two, there are too few of these stories translated!

Ghana-da smiled in response. ‘Oh, brands aren’t important. Do you think that brands tell you anything about wathces?

‘So you know about watches too, then?’ Shibu couldn’t help asking.

‘Well, I suppose I do know a little. If I didn’t then the Second World War wouldn’t have been necessary!’

Recommended For: Everyone who can read, above the age of 12 though I suspect adolescent children may be too inspired by these tales and begin weaving some of their own! Also a must read for aspiring writers to understand how contemporaneous events become the basis of modern myths and can be weaved into stories.

Final Verdict: 5/5. This is a book I will always return to. 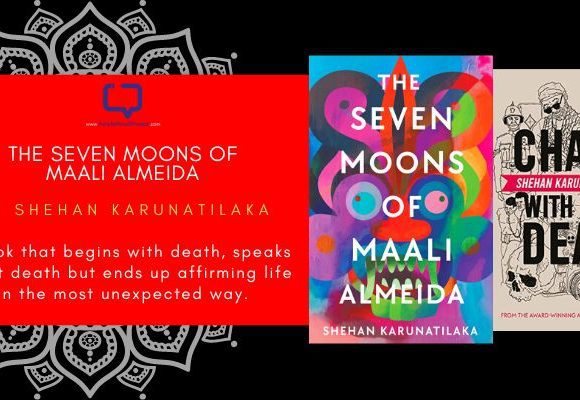