A Requiem in Raga Janki by Nee.. 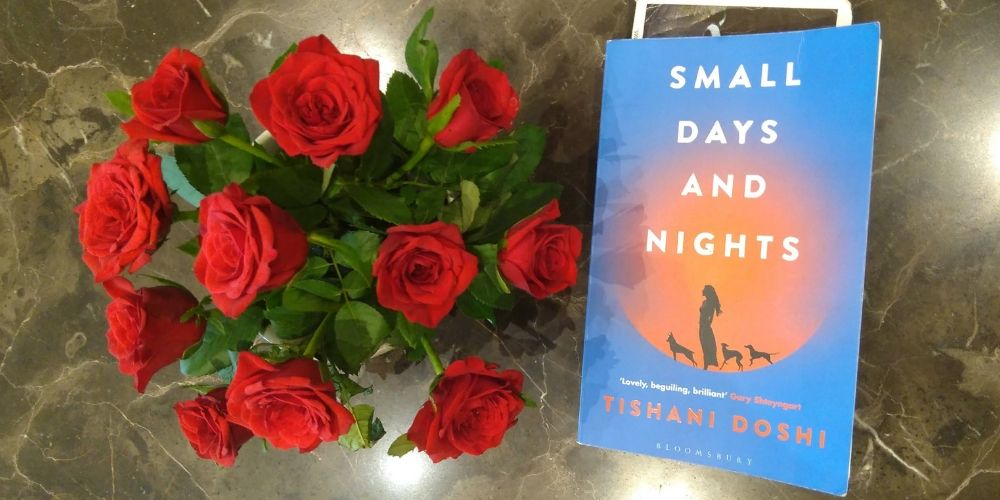 Tishani Doshi’s Small Days and Nights, is the latest addition to her much-admired oeuvre of poetry, dance and fiction. In this book, she spins the tale of two sisters.

Grace, a woman in her mid-30s who leaves behind a husband, a house and a life in the America to return to her roots and redeem her past in the small coastal village of Paramanakeni in Tamil Nadu. Then there is Lucia, who suffers from Downs syndrome – the sister that Grace only recently discovered she had, and wants to care for and build a new life with.

Grace’s father – an Italian man who spent many years of his life in India, and her mother – a Tamil woman from Tranquebar, and their strained marriage make fleeting appearances in the book as Grace tries to re-examine her past in search of answers.

The protagonist, Grace, is extremely flawed, unlovable, and cynical but you still want to hear out what she says and thinks. As a reader, it took me a lot of patience to get used to her constant regrets spewed generously across the book. Musing on her failed marriage: “I too should have clearly seen the incompatibility of our spirits. Blake and I, holding hands, walking along the scummy seashore.” About her decision to move back to India: “A stab of sadness. That feeling of being among people and being alone. Of understanding that this is not your life but it will have to do.”

Witty and painful, Doshi’s writing is enjoyable but uncomfortable to read at the same time as it sheds light upon certain truths about this day and age, and modern Indian life. One character comments, “I love this country. Everyone has a price.”

Yet another moment that sounded so familiar that it almost hurt: “I’m trying to imagine the kind of girl he normally goes with. One of those bandage-dress women at the party. New-fangled modern Indian woman. Smoker, drinker, drug-user, moneyed, gym fiend.”

However, Doshi does give her readers some moments of redemption every now and then as Grace tries to single-handedly build a world she truly believes in, and create a connection with her sister in a way that her parents never could.

“Lucia and I watch the Attenborough episode about the deep ocean. All those strange sea creatures that lie at the bottom of the sea floor, blind and menacing. The fangtooth, the gulper eel, the hairy angler – grotesque things with out-of-proportion jaws, teeth, bodies. ‘This world might be alien, but it’s not without beauty,’ David is saying, but Lucia is already asleep, cheeks grazed from the swim.”

The beauty of Tishani Doshi’s writing – both her collections of poetry, and her essays, interviews and this book – is that it is immediately accessible to all. She bares the heart of her characters without too much literary embellishment, but being in total control of her craft at the same time. This is an honest, touching story of a very real Indian woman stuck at a point of time in her life, rethinking her past and reimagining her future. It takes much sensitivity on the reader’s part to stay with her story, but you can be rest assured that it is a very rewarding experience.

“Everything we do, we fill it with purpose. We try to find tasks. For some people it’s their kids. For others, their jobs, their art, whatever. Why worry?”

Final Verdict: 4/5 stars. Go to the bookstore and buy it, but if you cannot, order it here. 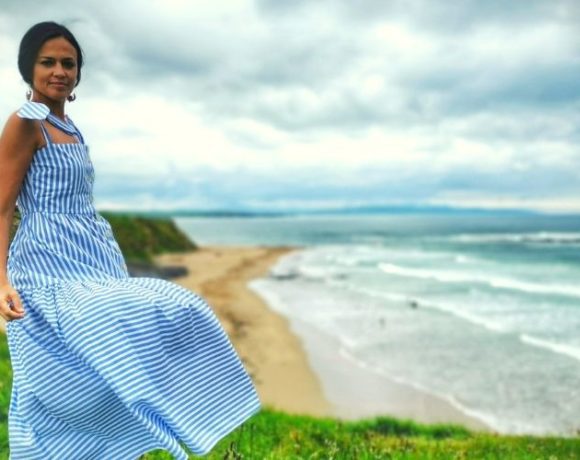 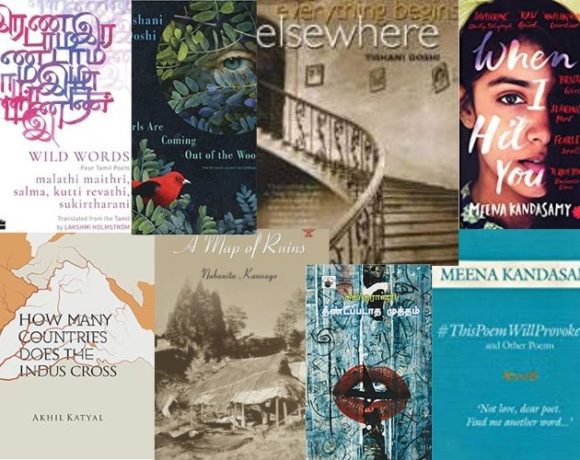