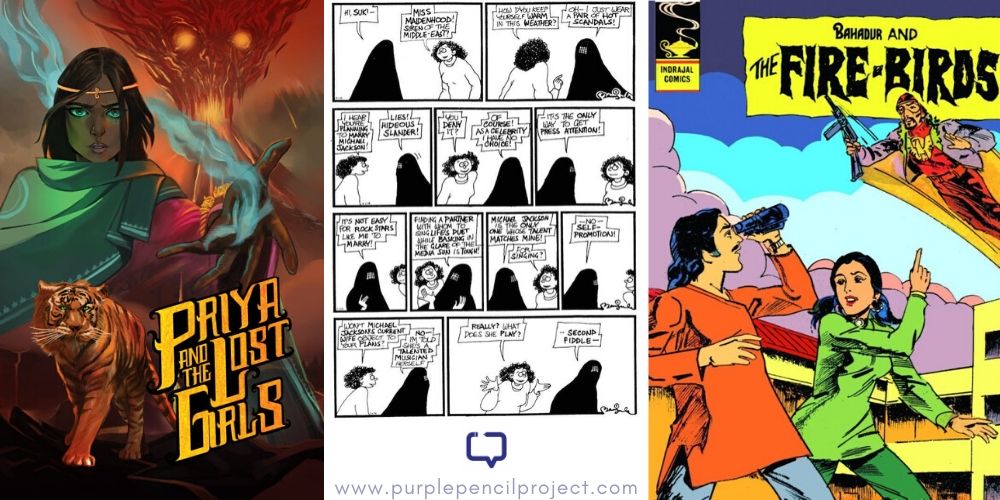 “Comic books are one of the most accurate portrayals of the socioeconomic and cultural norms and values of their time,” says comic historian Aarthi Parthasarathy. Taking that into consideration, one can trace the history of feminism, by looking at comics in India and the west.

Feminism (read: equality) is a relatively new concept, just about a century old. It began with the suffragette movement in the 1920s. Before this, depictions of women in comics were few and far between.

On the rare occasion that women were featured in a comic panel, they were usually portrayed in strictly gendered roles, such as a housewife or a young girl dreaming about boys. The female characters depicted rarely made a difference to the plot, and were almost always depicted as submissive, gentle, and lady-like.

Demeaning portrayals with varying amounts of obscenity did the rounds  during the suffragette movement in the early 1900s, showing women in extremely poor light. The suffragettes were portrayed as ‘loose’ characters, women who didn’t know their ‘proper place’ in society,  heathens who disobeyed the word of God, and cats. Yes, cats.

A common form of propaganda was to portray women as cats in a comic strip. Since cats were considered to be tamed, domestic, “feminine” animals, it was used as a metaphor for what women were expected to be.

The illustrations poked fun at women demanding the right to work and vote, implying that women were going against their natural roles by fighting for their rights.

These comics also hinted that all feminists were really just sad, pathetic women who were too unattractive to find a man and would thus end up becoming “crazy cat ladies.” Clearly these comics were a product of the times, since using the same methods today would only have resulted in more support for the feminist movement. However, despite the regressive message, these portrayals served as the beginning of a new saga of representation for women in a previously ignored form of literature – comics.

Women, comics and the west

In the USA, fthe early 1900s to the “Golden Age” of American comics in the 1940s and 1950s saw popular cartoonists like Nell Brinkley, Jackie Ormes, Tarpe Mills and others, lay the foundation for feminist comics. These also showed the progression of women’s rights and their representation.

The progression of women’s representation in India was a little slower compared to the States. Few comics featured women, and almost none as protagonists.

Shankar Pillai, who is known as the Father of Indian Comics, was also known for poking fun at politicians by depicting them as women.

As rare as shooting stars, some comics did show women in a fashion ahead of the times.

Manjula Padmanabhan’s revolutionary character Suki made her debut in the comic Double Talk, wherein she commented on current issues and her own existence as a comic book character with sass.

In 1976, Aabid Surti created the superhero character Bahadur. While Bahadur himself was a revolutionary character, it’s his partner who deserves a special mention. Bela is Bahadur’s girlfriend in the series, and is quite unlike the usual trope of a subservient female partner. She is just as ‘badass’ (forgive the slang) and strong as Bahadur himself, and often aids him in his heroics.

Her depiction as a strong martial artist who aided Bahadur in his fights was miles away from the usual depiction of domestic, meek women. Quick fact: this was also the first comic book couple in India to normalise the idea of a ‘live-in relationship!’

As the years went on, it was not just the characterisations of women that changed, but even the way they were drawn. Up until the 1990s, the women in comics were dressed modestly, mostly covered up and in traditional Indian garments like saaris or salwar-kameez.

One notable exception to this is Bela, Bahadur’s girlfriend, who appeared in a kurta (then considered a gender neutral garment) and bell-bottoms, a startlingly modern portrayal for the time. Unlike their western counterparts of the time, female characters in India were drawn with practical body types for their character (housewives like Channi Chachi, Shrimatiji and the Common Woman were chubbier, while martial artist Bela was lean and sported a hint of muscle). Female titular characters were rare, with most of the “sex-appeal” characters being buff, muscular males.

One possible negative direction in which women and comics in India has grown is the portrayal of female bodies and their clothing styles. Similar to the issues that plagued comics in the West, Indian female characters are now often shown in impractically skimpy outfits and relatively unattainable body types (small waist, thin arms and legs, larger hips and breasts). As a result, the women empowerment message that these comics carry often gets buried by the blatant sex-appeal of the way they’re drawn.

In terms women and comics in India, the last two decades have seen a massive shift. With the internet giving global access to comics, many Indian comic artists have adopted a drawing style and lesson in morality that is similar to what is accepted in the West.

Today we have comic characters like Shakti — a superheroine similar to Wonder Woman, Priya — an acid attack victim who becomes a vigilante champion of abused women and inflicts brutal punishment on abusive men, and Devi — an Indian goddess reincarnated as a modern woman.

The introduction of web-comics has also resulted in a slew of female cartoonists who use simple cartoons to impart messages of body positivity, pro-feminism, LGBTQ acceptance. This is a reflection of the increased demand for strong, empowered female characters, and is a strong hint of the direction in which the Indian comic industry is growing. 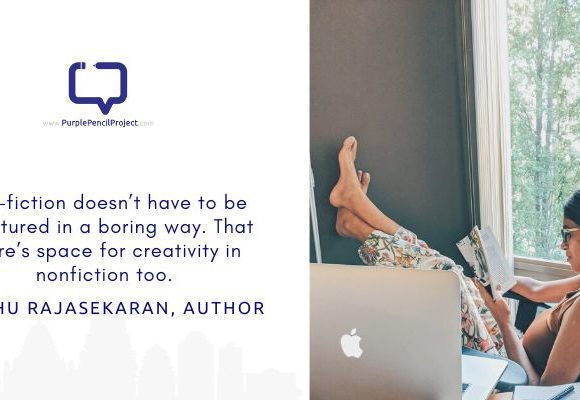 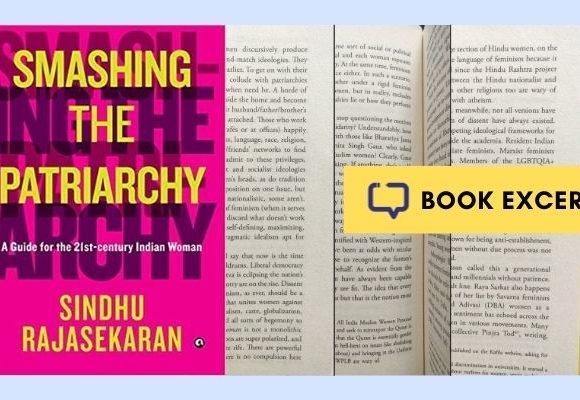 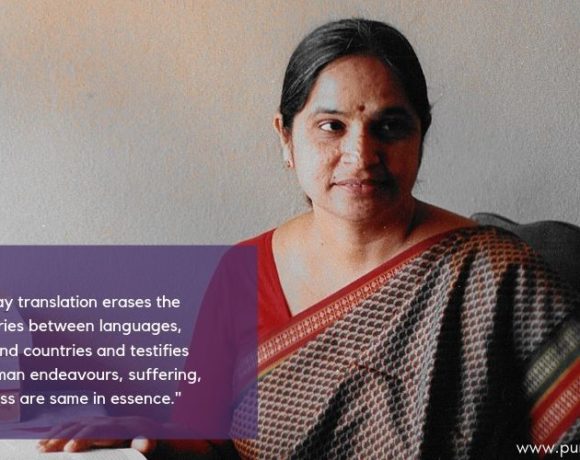