One’s Own, Yet Different by Me..

Sister of My Heart by Chitra Banerjee Divakaruni

The Warrior God – Ayyappa of S..

Sister of My Heart by Chitra Banerjee Divakaruni 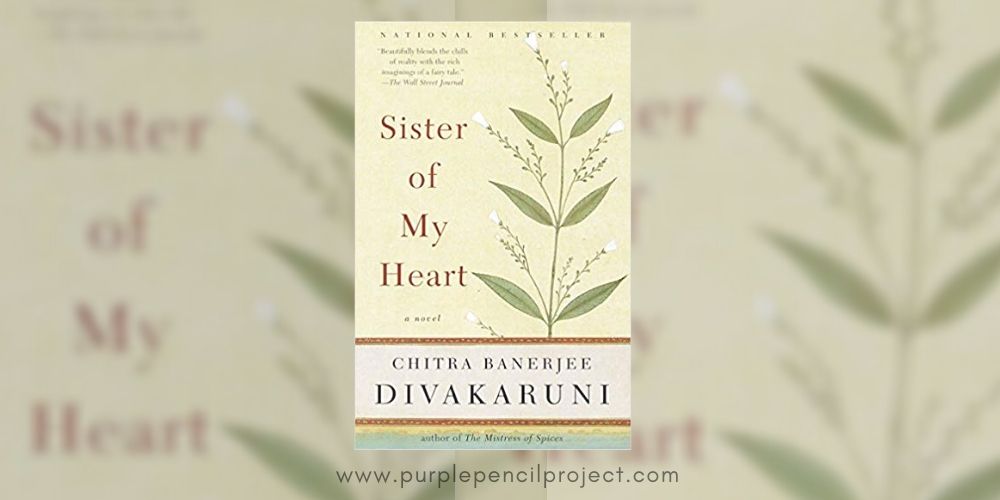 “That’s how it is sometimes when we plunge into the depths of our lives. No one can accompany us, not even those who would give up their hearts for our happiness.”

This quote from the book, Sister of my Heart by Chitra Banerjee Divakaruni, perfectly sums up the predominant theme of a novel that revolves around the life of two inseparable girls, Anju and Sudha. A journey from their childhood to adulthood, the novel traces the lives of two sisters set in an influential family set in Calcutta.

Book 1 of the Sister of My Heart is called Princess in the Palace of Snakes. It traces the lives of the two cousins till their wedding day. On the day Sudha and Anju are born, 12 hours apart, is also the fateful day when the news of the sudden death of their fathers reach the household. The girls are, thus brought up with Pishi, Gouri (Anju’s mother) and Nalini (Sudha’s mother) as the matriarchs.

Both the girls, however inseparable, are quite different from each other. Sudha is calm and beautiful, always immersed in her sweet world of fairy tales, Anju is the more practical and fierce. A hitherto hidden family secret creates a strain on their relationship. Book 1 ends with Sudha and Anju getting married on the same day, and thus starts the most painful journey of their bond.

Book 2 of Sister of My Heart is called The Queen of Swords and it shows Sudha and Anju busy in their lives, trapped  in the webs of marital bliss and patriarchy. This is when the sisters discover that they are pregnant at the same time. However, both are destined to fall into a dark pitch, from which they have to rescue one another. The novel ends with a happy picture of the sisters united, but on the hind side, uncertainties of the future continue to loom over them like a thick rain cloud.

There are two poignant themes knitting the novel together.

“…the bird began to carry them to a new life in a new land. We’ll be happy ever after, the queen wanted to whisper to her daughter as they flew, but she knew that was not true. Life never is that way. And so instead she held her daughter in silence, heart to heart, and as they travelled each heart drew on the other’s strength, so that when they reached their destination they would be ready.”

Sister of My Heart shows an interweaving of different Bengali myths, stories of Gods and countless fairy tales. It is these fairy tales in which Sudha has always believed and which one day go ahead to disillusion her. Ultimately, Sudha goes on to develop her very own fairy tale by finally taking the pen of her life in her own hands. Anju, who has always scorned at the idea of fairy tales, is as much the creator of her own story.

“They say in the old tales that when a man and a woman exchange looks the way we did, their spirits mingle. Their gaze is a rope of gold binding each to the other. Even if they never meet again, they carry a little of the other with them always. They can never forget, and they can never be wholly happy again.”

Coming out from her perfect world of stories, Sudha learns that marriage isn’t always as rosy as shown in fairy tales. Anju, however, weaves her own story as a fairy-tale, and this reversal of life and story is a poignant touch by Divakurni.

Ultimately, both meet with displeasure in their marriages and soon learn that it is nothing but a social contract. A guarantee of a woman’s reputation, a guarantee of wealth and social standing in the superficial setting of India.

“That’s how it is sometimes when we plunge into the depths of our lives. No one can accompany us, not even those who would give up their hearts for our happiness.”

Final Verdict: Sister of my Love is a novel seeped in emotion and one can’t read it without laughing at Anju’s jokes or weeping at Sudha’s sorrows. Weaved beautifully in the complex web of India’s superficial society, with its problems of patriarchy and hypocrisy, the novel captures the growth of these two women with the utmost care and precision. A must-read! 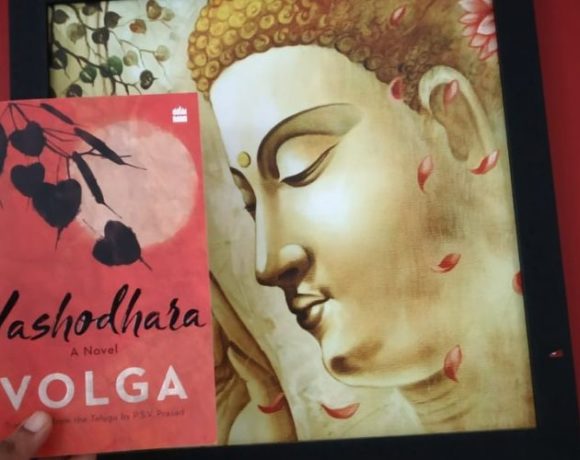 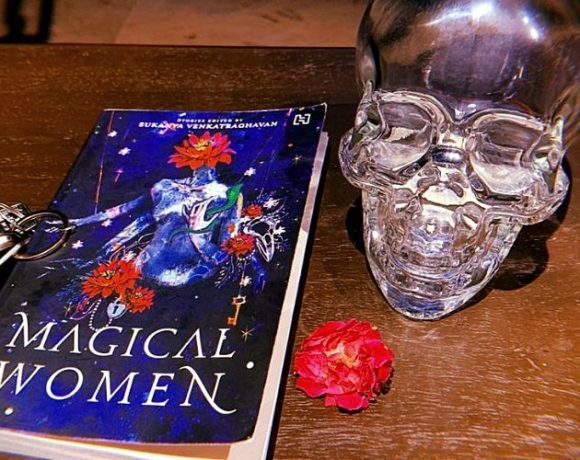