Prisoner of Yakutsk by Shreyas..

Stories that shaped a new nati.. 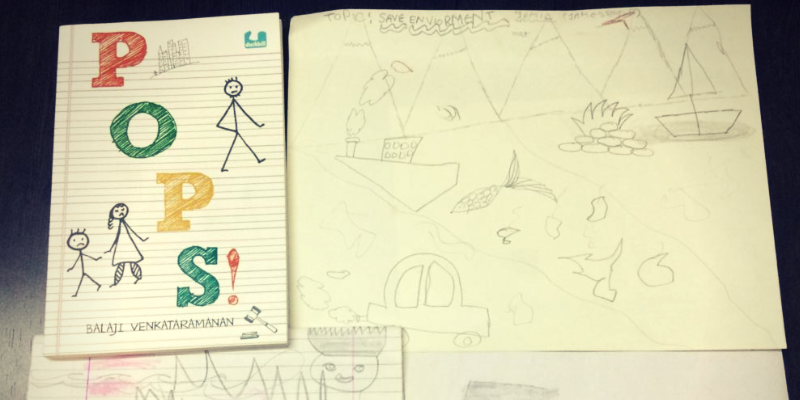 Balaji Venkataramanan’s Pops has the most unassuming cover which disguises the humorous portrayal of a very real and a very common story today; divorce.

When I first started reading the book, I found its narration to be tedious, having become habituated to reading books written for adults. But as I delved into it further, I was impressed by the ease with which Pops handled a sensitive issue even from a child’s perspective.

The protagonist of the story, little Arun, lives in a single parent household, raised by a working mother and his maternal grandparents. Like any such child his age, he is curious about his absentee father and harbors a vivid image of him, courtesy his mother’s white lies as well as his own imagination. But he finds his notions shattered when his mother takes him to family court to meet him.

The man he’s told is his father is nothing like he imagined and Arun learns to spend time with him, begrudgingly. The rest of the story is Arun’s journey towards accepting his father for the funny, eccentric man he is instead of what he thought he would be.

The messy text and the adorable doodles at the bottom of the pages add more authenticity to the story.

Venkataramanan delivers this sensitive story with a lot of humour. The child’s perspective makes it innocent as well as observant. He takes a page from the books of famous children’s’ story writers like Enid Blyton, to transfer the reader into a child’s mind where one is curious about everything. He infuses a vivid imagination that infuses colour into the story. The use of humour also simplifies an otherwise serious topic that is tough to work around not only for children but also for adults. Venkataramanan, in Pops, molds this tough issue into something comprehensible for young children. The father’s most discernible trait is his constant use of the words “Pop, pop, pop” which always seems to diffuse the serious situations.

Family forms the foundation of society and through his book, Venkataramanan strives to teach children the importance of family bonds. Although he is young, Arun is an observant little boy, who is aware of the situation at home and appreciates all that his mother does for him. He is also extremely well mannered in the way he interacts with those around him, even in moments of annoyance. Little Arun shares a warm relationship with his ‘pa’ and ‘paati’ who inculcate strong values in him. Despite the distrust he originally feels towards his father, he gradually warms up to him because he is aware of the importance of the relationship, even in his young mind.

Pops’ childlike narrative is what endears it to the reader and is precisely what makes it a success just like Flat-track Bullies. Venkatramanan caters to the minds of young, impressionable children and through his storytelling condenses and simplifies a complicated issue like divorce for the comprehension of young children. This is a necessity given the commonality and changing family dynamics in today’s society.

Final Verdict: (3.5/5.0) Overall, a fun read for kids. Humourous and engaging, Pops! strives to inculcate a love for family and relationships in kids and successfully eases a change in family dynamics. Get it here.

Recommended For: Parents and children to read together. Reading level of 7 to 10 years. 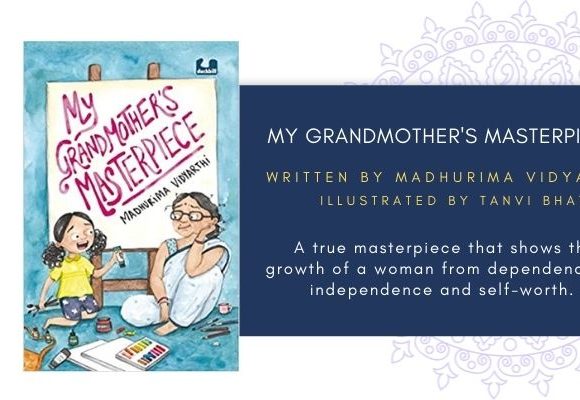 A must read children’s book: My Grandmother’s Masterpiece