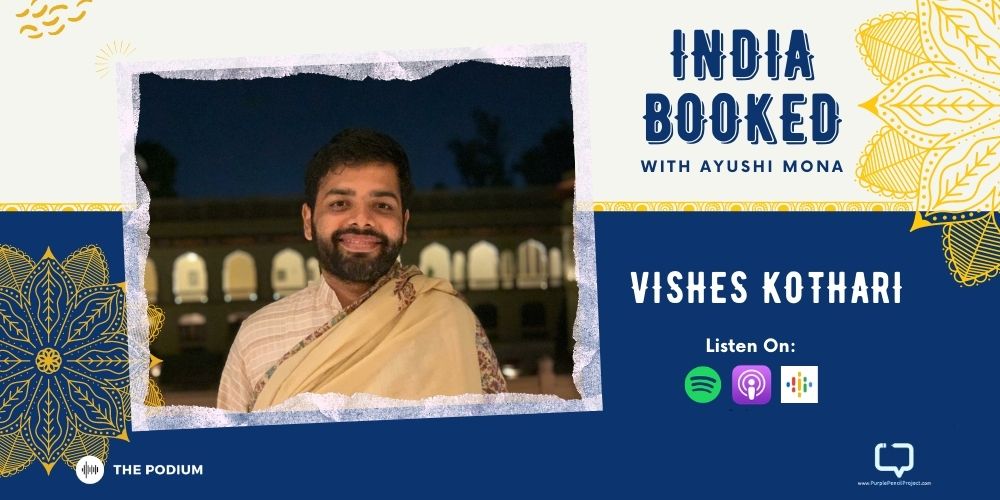 For centuries, Rajasthan has been a gold mine of oral traditions and histories, with Padma Shri Vijaydan Detha being one of the foremost storytellers of all time. His stories, collected from the common folk of Rajasthan, mark an important intervention in 20th century Rajasthani literature.

Giving a new lease of life to his writings, Timeless Tales from Marwar is a handpicked collection of folk tales from the everlasting works of Detha’s celebrated Batan ri Phulwari meaning ‘Garden of Tales’. Collected and written over the span of nearly fifty years, this fourteen-volume assortment of Rajasthani folk stories earned him the moniker – the Shakespeare of Rajasthan.

On this episode of India Booked, Ayushi Mona talks to Vishes Kothari, a financial consultant, native of Sadulpur in Rajasthan with a keen interest in the oral and musical traditions of his state.

He has been associated with UNESCO-Sahapedia on projects focussed on the musical traditions of women in Rajasthan, and as a language expert with the Jaipur Virasat Foundation.

You can read a review of Timeless Tales of Marwar here. 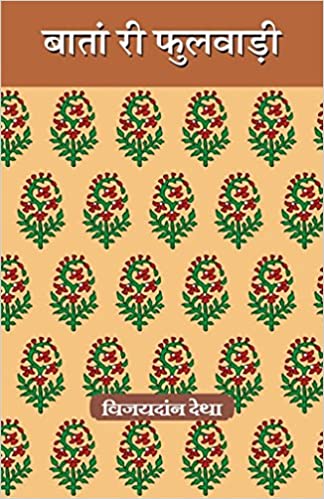 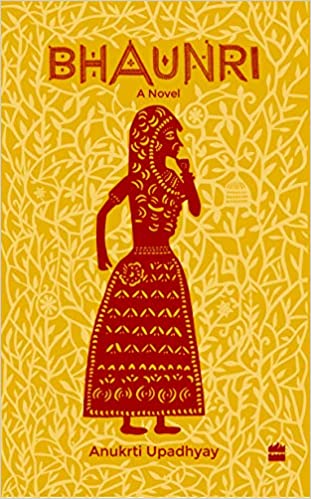 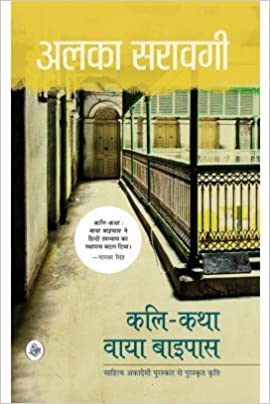