Little Women by Louisa May Alcott

Little Women by Louisa May Alcott 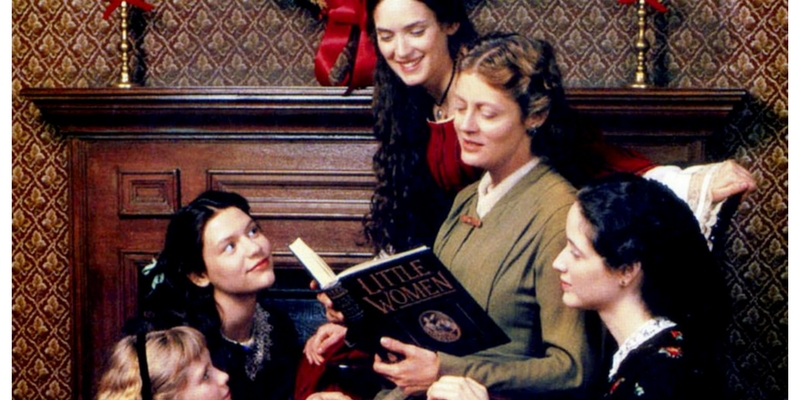 I read most of my books in small nooks and corners of the city; the washroom,  public transport, the ledge by the window in my bedroom, in waiting queues. I recently took a two-day vacation to Saguna Baug, a quaint farm in Maharashtra, and picked up Little Women two days before my journey. As I have said before, the alchemy of literature never ceases to surprise me. And Little Women became as much about my experience of reading the book as the story itself and the crisp cold mornings, the hammocks, the morning by the river became as much a part of the story as the March and Laurence families.

The exciting year of the four sisters became an exciting three days for me. As Alcott introduced the March household, including Mrs. March, Hannah, the slightly vain buy hardworking Margeret or Meg, the ‘boy Jo’ or Josephine, the sweet and timid Beth and the young, selfish Amy during a relatively unhappy Christmas, for Mr. March is away at war, I celebrated Diwali.

My car ride to Saguna Baug was populated with James and Theodore Laurence, the good and rich neighbours of the Marches, and and the many errands and mishaps of the girls. On a lazy afternoon, on the hammock under a tree, in an open farm with the voices of excited families filling the air, I sympathised as Amy got scolded at school, as Beth found the courage to speak to old Mr Laurence and as Jo and Laurie turned into the best of friends.

At night, in the dim yellow lights in a traditional mud-house by the lake, I was part of the Pickwick Club and had fun at Camp Laurence, before I feel asleep.

I built Castles in the Air, thinking about what my ideal life would be even as Meg and her sisters revealed theirs, alone by the river on a cold morning after a healthy jog and lots of beautiful sunshine. Secrets were shared between Jo and Laurie, their friendship only mildly envied by the writer of this review, over breakfast. And then, it was back to the hammock to revel in the last few days of happiness for the March family.

Fittingly, I read about Mr March and his pneumonia and Beth and her scarlet fever on my way back from my own little paradise. And once I was safely tucked in bed and showered and cozy again, I read about Meg and Mr Brooks engagement and the eventual improvement in the health of Beth and her father.
It was a happy two days, and I read the best parts of Little Women ( this edition does not include the story of Good Wives). I shipped Jo and Laurie even though I knew it was ‘romantic rubbish’, Jo’s spunky tomboy was added to my list of favourite female leads that include the likes of Hermione, Midori and Dona, Lady St. Columb.

I admired how Alcott went about being both Victorian and American in her heroines — they worked and partied with equal ease, if not equal zest. I found the religious angle too strong, but not until has a human been put through the worst of times does religion seem of any importance to him. I smiled at the happy ending, and then remember that the worst was yet to come. I dread picking up Good Wives or Jo’s Boys, for this book has soothed my heart and reminded me of the joys of idyllic life. Do I want to spoil it for me? Do I want these little, innocent people to grow up?

Favourite Quote: “She very soon discovered that there is a charm about fine clothes which attracts a certain class of people, and secures their respect.”

Recommended Age Group: Above 30. It will bring back that comfort of domesticity and the joys of being little again.

Final Verdict: ?? – Borrow it, use it as a travel companion.  Or don’t. You won’t miss anything great

If you still want to, you can buy the book here. 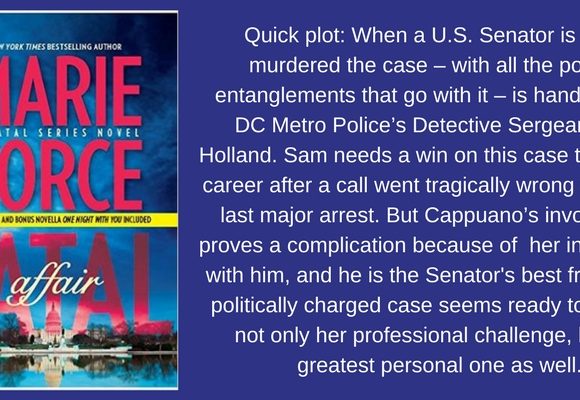