Filmi Keeda: The new book and film club in Mumbai

The Great Indian Novel by Shas..

Filmi Keeda: The new book and film club in Mumbai 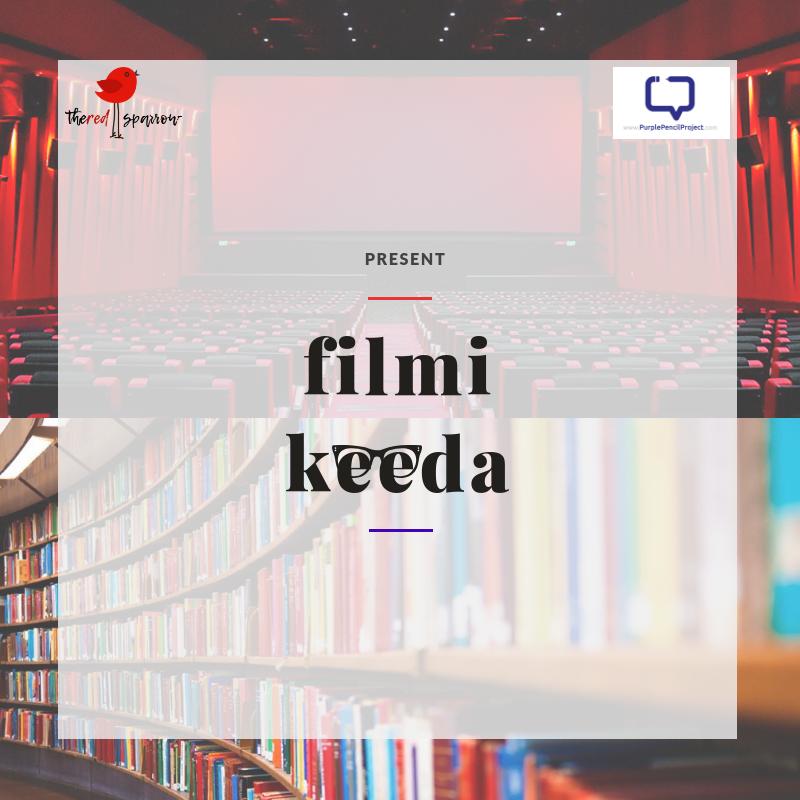 It gives me extreme (and very nerdy) pleasure to announce a collaboration with The Red Sparrow, a content destination for Indian films. Starting March, Purple Pencil Project and The Red Sparrow will be conducting a series of events and meetups under ‘Fimi Keeda’, a monthly or bi-monthly gathering of book and film lovers.

While what Purple Pencil and Red Sparrow talk about different products of art, we both believe in one thing. The story. And we know that like us, there are several of you who would love to talk about how stories translate onto the page and the screen.

Chapter One of Filmi Keeda will be discussing a book adaptation released in India, selected from a poll we will run this week. This will be a little of everything; part debate on whether the film was better or the book, part discussion on casting, part dissection of what the adaptation did right, and of course, a whole lot of cinephiles and bibliophiles bonding.

For now, we are focusing on Indian books (fiction, non-fiction, poetry) adapted into Indian films. While the book-to-screen trend has not been so robust in the past, there is promise, with several books in the pipeline to be made into films. And as more books turn to movies, we are sure the question will need to be hotly debated: Was the book better or the movie?