Villainy by Upamanyu Chatterjee is a mirror of the...

Avinuo Kire gives us a peek in.. 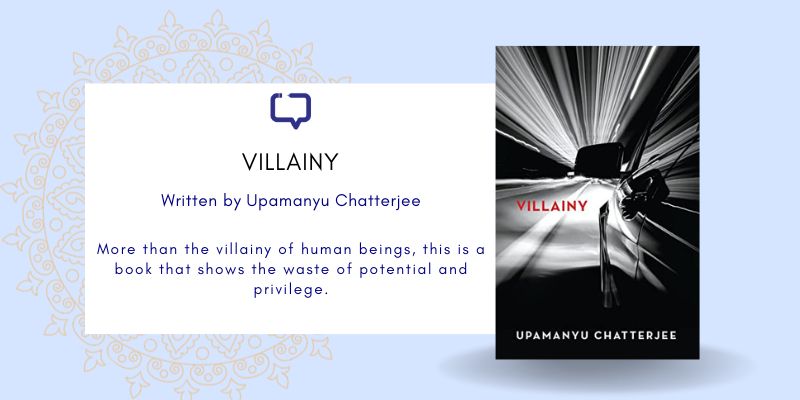 One early morning, casual walkers in a Delhi neighbourhood find a corpse on their usual morning walk route. Nobody knows who it is or where it has come from. Thus begins Villainy, the new novel by Upamanyu Chatterjee, published by Speaking Tiger. Spanning two decades, the story takes us back to Parmatma and Pukhraj — close friends despite class and status differences. Pukhraj is the son of a famed jeweller, Nemichand Saraf; Parmatma is the son of Nemichand’s driver Atmaram. Yet, power dynamics aside, they are friends in their own way, and when Pukhraj is caught having murdered two innocent people (and one dog), Parmatma is framed and sent to prison along with him.

Chatterjee is no stranger to lovers of Indian Writing in English. His novel English, August, still makes it to lists of books about India that one absolutely must read. Since then, he has written several more novels, and each one gives us a better understanding of this country and the people who live here.

Villainy has a cast of well-written and deeply diverse characters from all over the country and from different socio-economic classes. And each person has unique struggles, dreams, and aspirations. It also explores how one small incident can start a chain of motion that impacts multiple lives and livelihoods.

At first glance, this book seems like it’ll be a comment on India’s criminal and justice system and how the poor find themselves without recourse in this complicated mess. But there is no good and evil in this world – everyone is villainous in their own way. It makes the characters unlikeable but also real; they might even be people you would have met in schools and colleges and on the roads of NCR. Even the most pious of them have dark secrets and have been involved in some kind of illicit activities. The crimes in this book are not light-hearted; in fact, nothing in the book is. Chatterjee doesn’t pretend to tell us that the world is made of rainbows and butterflies; instead, it seems to be made of the smell of leather and vomit.

The book has the potential to feel like a story you have read or heard before. This is the story of urban India. This is our reality and these are our systems. Yet Chatterjee manages to bring a unique understanding of human beings into this story that makes his characters stand out. He doesn’t shy away from violence and gore in everyday life through his images, the dialogues, and the subplots, and leaves the reader mildly nauseated at the commonplaceness of it all.

But not all spells work…

Chatterjee was trying to do too much with the story, though. Alcohol, drugs, poverty, murder, violence, prison, justice, sexual abuse, and unhappy marriages all find a place in the 300-odd pages. In places, the book rambles, and the end seems rushed. It makes reading it difficult — there’s just too much to keep track of, too many commentaries that need to be understood and savoured before moving on to the next part.

I think more than the villainy of human beings, what the book really shows is the waste of potential and privilege. Entire lives that could have seen tremendous achievement and success are cut short due to external factors, and no one is left happy, though there is a hint of happiness brewing in the very final pages.

The book works due to its thrilling pace. You want to know how exactly Paratma survives- does he survive? What is the cost of that survival, and how does he navigate that? How are relationships navigated, and what makes them tick? Unfortunately, we don’t feel enough for the characters to root for their survival and victory. When the book ends, you are quite glad to have gotten away from them.

Death of late having been much on her mind, it did not seem surprising to Dr Majumdar that she should, at seven-forty of a December morning, during her constitutional in the neighbourhood park, be the first to come upon the corpse or rather, to recognise it to be a dead body. 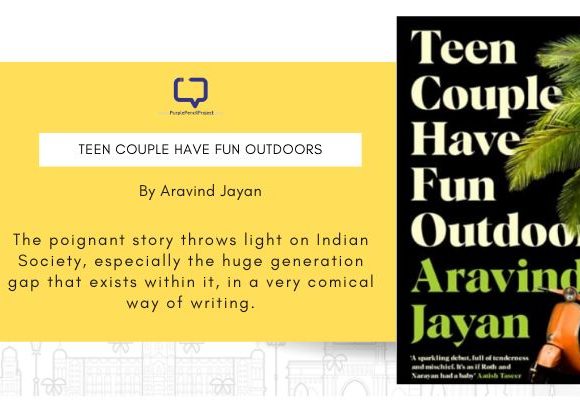 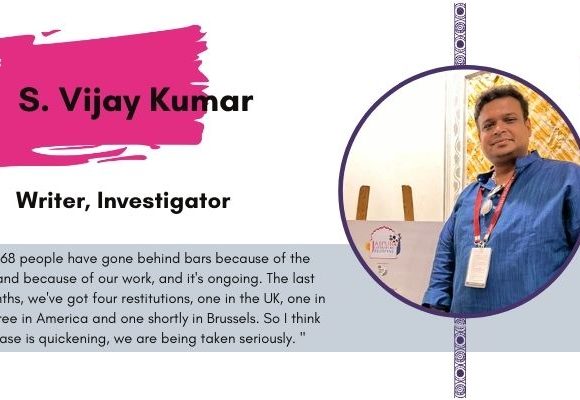 Upamanyu Chatterjee was born in 1959 in Patna. He spent over thirty calm and undistinguished years in the Indian Administrative Service; during that time, he wrote six novels—when no one was looking. He retired (early and honourably) in 2016 to devote himself full time to running the household. He has one wife and two daughters. He enjoys several solitary occupations.

Other Works:
English, August: An Indian story
The Last Burden
Mammaries of the Welfare State
Weight Loss
Way to Go