The Dark Abode by Sarojini Sah..

In Conversation with: Gujarati.. 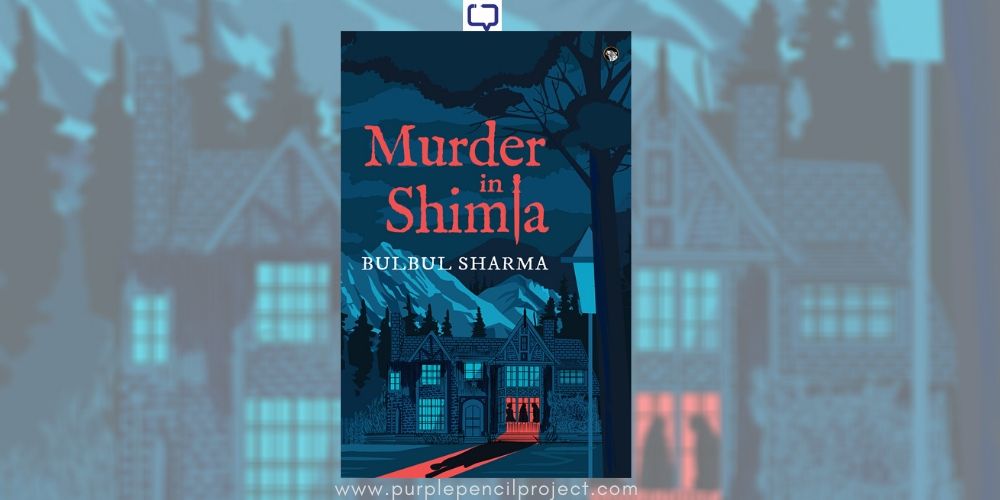 The tone of a murder mystery can make or break it as a page-turner – it should be marginally ominous, with a tight grip on the reader’s attention and curiosity about how the story is about to unfold. That is what characterises Bulbul Sharma’s Murder in Shimla.

An old-fashioned whodunit, the novel set in the British era at the time of the WWII, is a pleasurable read for the mystery, the cast and characters, and the portrait of Shimla itself.

In the backdrop of pre-independence India, with World War II just set to begin, Murder of Shimla opens with the inspector Ram Sen and Mrs. Tweedy, a romantic fiction writer, immersed in a literary discussion. Sen and Mrs Tweedy are central to the novel and play detective partners, solving the murder mystery.

The plot starts gaining momentum after a young girl is found dead at Chartsville Hall, the house of the Assistant Deputy Commissioner of Shimla – William Parker-Smith. What is strikingly odd is that nobody amongst the residents of Chartsville Hall – Emily (William’s sister), Helen (William’s wife), Mary or Rani Sahib seem to know the girl. Inspector Ram Sen, who is in charge of the case, finds it very unusual that no one seems to be interested in the murder – neither the head office in Delhi, which demands him to close the case, nor the residents of Chartsville Hall – who act as if nothing ever happened. It takes a series of revelations and some amount of family drama for things to finally unfold in front of the reader. By the time the reader lands at the last page of the novel, a multitude of emotions are bound to shape up – intrigue, shock and surprise.

“High above in the mountains, Shimla, safe and smug on its green perch, turned its face away from the burning plains and looked towards the snow-capped peaks. The heat did not touch its pine forests and nobody noticed the fire raging below. Shimla remained, as always, cool and aloof.”

From the very first page of the novel, Bulbul Sharma has beautifully personified Shimla, making it stand out as a distinct character in the novel. In the backdrop of British rule and World War II, Shimla seems to be tensed up, full of omens. However, the description of Shimla appears to be ominous, not only because of World War II, but also due to the approaching death.

Huge black spiders, green lizards and gleaming brown scorpions scuttled across the rough stones, disappearing and then emerging from the dark tunnels within.

The reader is now sure that something unfortunate is about to occur. That Shimla is not all dreamy and rosy has been indicated by Bulbul Sharma in her description of Lower Mall, where the people “liked the safety of its dark tunnels and grey walls just like long-time prisoners often became more fond of their prison than the world outside.”

“The girl lay on the carpet, staring at the ceiling with wide open eyes.”

Although a “cosy” murder mystery, as Sharma has described it in Indian Express, Murder in Shimla takes the reader back to the detective fictions of Agatha Christie and Sherlock Holmes.

One of the elements of the novel that evokes nostalgia for the traditional whodunit is the ominous tone of the plot. So when Emily says, “today will be a bad day. I know it. There is malice in the air. I can feel it in my bones. Or maybe it is just my old malaria bug acting up again,” the reader also feels a shiver down the spine, and makes you wait for the discovery of the murder itself; revealed to the reader even before Mathilda and the rest of the residents find out!

Mrs. Tweedy and Inspector Sen can be seen almost synonymous to the Sherlock Holmes – John Watson pair, as they try to investigate the crime.

The reader, knowing as little about the victim as the detective pair, begins to discover more about the victim as the story progresses. Mary, the only person affected in the house, becomes the detectives’ eyes and ears in the house. She goes on to make many discoveries and revelations, all of which significantly contributes to the eventual resolution.

Will the three be able to put thepieces of the jigsaw puzzle together? Or will Inspector Sen be forced to close the case? The last few pages are a thriller!

Final Verdict: 4/5 – For all murder mystery lovers, Murder in Shimla is a satisfying read. For those freshly starting out with mystery novels, this novel is a good start. Mixed with a bitter-sweet flavour of Shimla, lots of revelations and drama, the novel indeed does justice to the old-fashioned whodunit. A must-read!

We would recommned you buy it from an Indian independent bookstore. 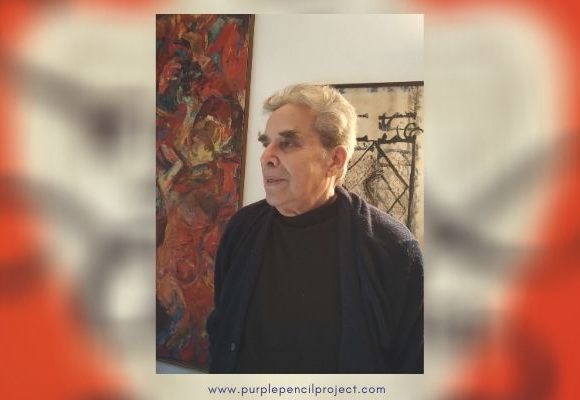 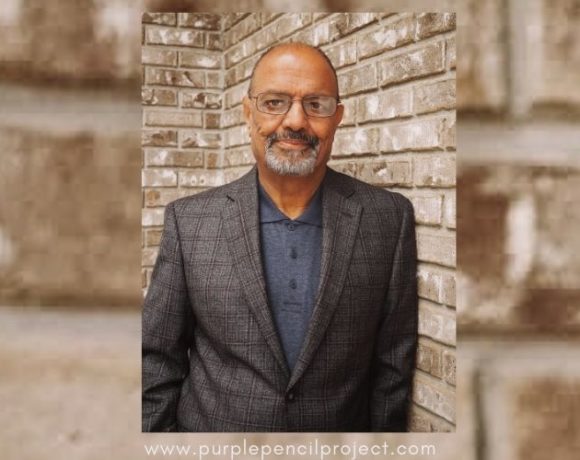 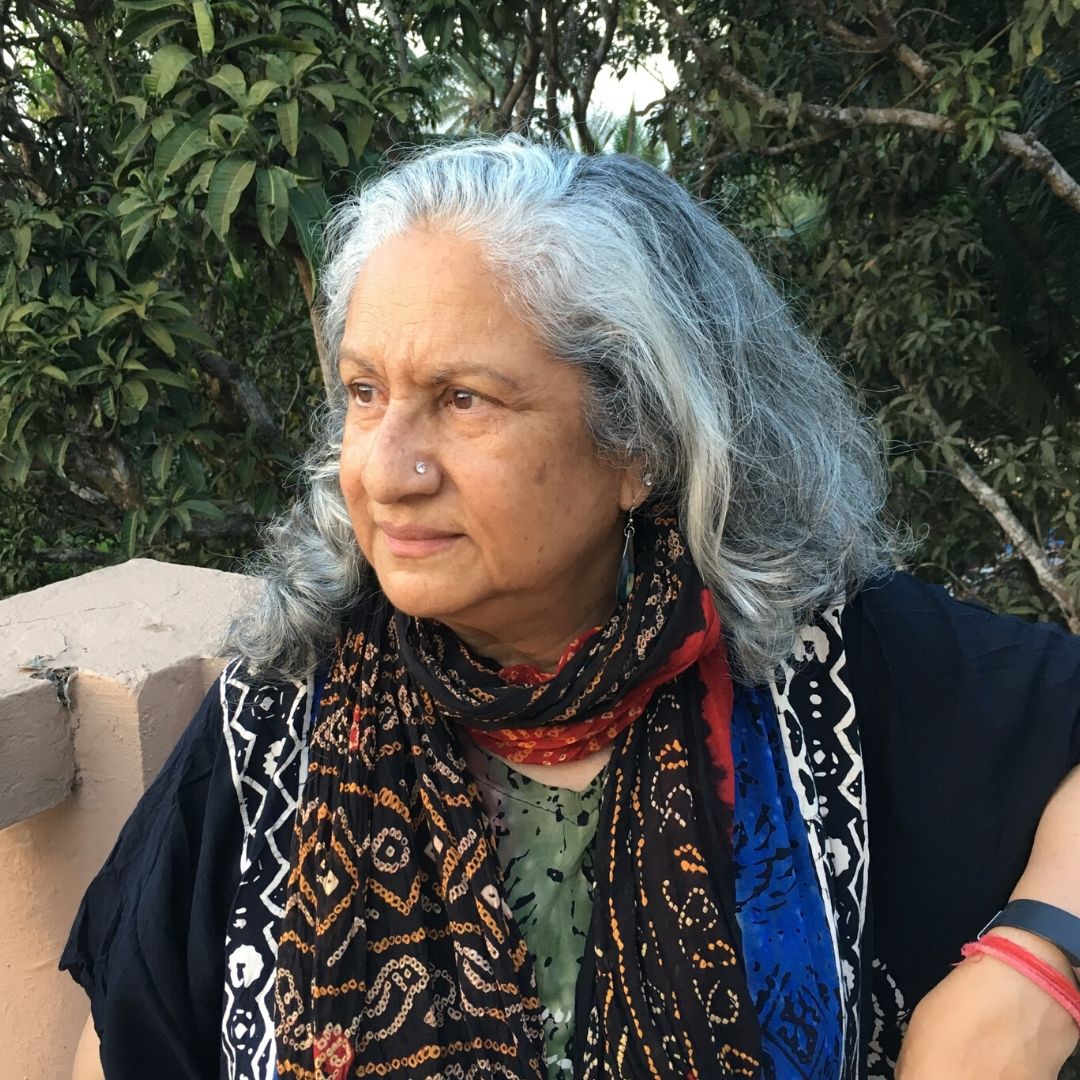 Bulbul Sharma is a writer and artist. Her stories have been translated into French, Italian, German and Finninsh. She has also held several exhibitions of her paintings in India and abroad, and her paintings are in the collection of the National Gallery of Modern Art, Lalit Kala Akademi and the Chandigarh Museum, as well as in the corporate and private collections.

Banana-Flower Dreams (1999)
Shaya Tales (2006)
Eating Women Telling Tales (2009) – In this book, Sharma explores the many roles—some perennial, some unexpected—that food can play in women’s lives.[10]
The book of Devi (2011)
Tailor of Giripul (2011)
Grey Hornbills at Dusk
Now that I am Fifty
Travels with my Aunts