Mouthful of Forevers by Clemen.. 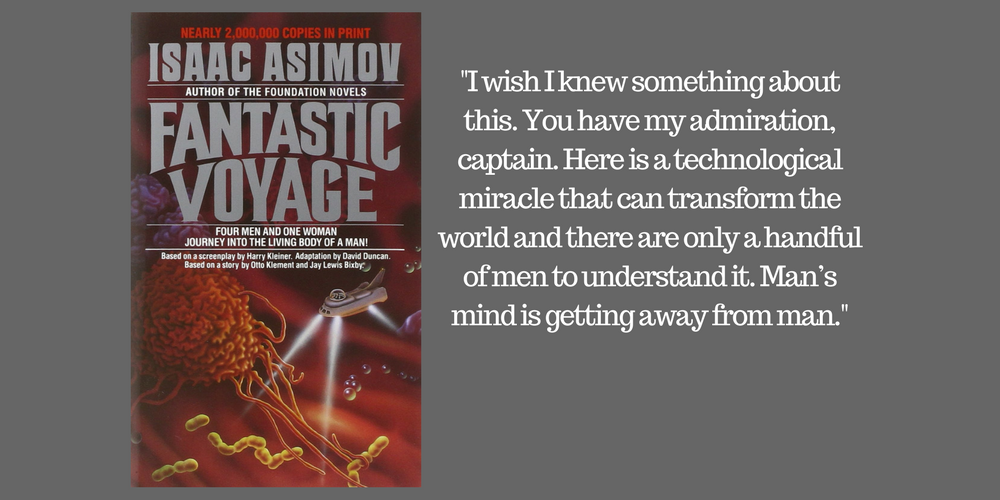 Isaac Asimov has been on my to-read list since forever. He’s one of those you like before reading, and my limited knowledge of the Foundation Saga weaved a sort of grand aura around him. So, when I picked up Fantastic Voyage, I expected a mind-blowing account of an adventure like no other. And I am simply glad I didn’t wait for Foundation to start reading him.

They journey is about the human body, the process of becoming tiny and the fate of the world. Asimov juxtaposes the fate of the world to a single heartbeat, as Benes’ lies in an operation theatre, with five extremely tiny humans inside him, set to operate on a blood clot in his brain. From within. Miniaturized humans. Five, inside his body. It’s crazy, it’s cool and it’s all things wondrous.

The tiny ship, built for deep-sea navigation carries the mad, anti-social scientist Duval, his assistant Cora, the spy Grant, the owner of Proteus Captain Owens and the ever cynical Michaels. It enters Benes’ body and gets lost in a myriad of things that go on inside: heartbeats, air sacs and alveoli, white blood cells, arteries and capillaries, pleuras and lymphatic vessels.

To a student of arts who hasn’t ever taken a practical interest in the insides of human body, this was a wild ride where my imagination had to do a tedious job. And then, a week after I read the book, I started teaching a student of ICSE (Standard 9), the Respiratory system. And that’s when I realized that it wasn’t rocket science really. I just wasn’t as smart as the ninth grader. (I have half a mind to give him this book before his exam but I don’t know if his mother will approve).

The thing was, I had done some of this in my school days. But I didn’t remember most of these terms after all this time and they never seemed of any importance. My question is, would I have remembered it if I had read Fantastic Voyage then or have someone read it to me? Maybe. It’s an experiment I would want to take. If any parent reading this is up for it (fun guaranteed, not marks), let me know.
The miniaturisation also reminded me of Charlie and the Chocolate Factory in 1964. Fantastic Voyage came out in 1966. Did the 60’s love the concept so much? Did Roald Dahl inspire Asimov? Who knows. Literature, unlike fiction, doesn’t know very hard boundaries. A children’s book and a science fantasy can be put on the same shelf.

Fantastic Voyage is that what Gulliver’s Travels could have been. Swift, I believe, spent too much time on explaining the maths of his imaginary worlds and too little of marvelling at them. That was him. Asimov doesn’t get into any unnecessary detail of why the pleural and the alveoli matter. The ship is stuck. It must get out. The WBC must be avoided. In Duval’s character, he also packs in enough wonder and awe to genuinely enjoy this ride with Proteus, even though you know that the operation will be successful.

Upon Benes’ survival rests the fate of the world at large, because he holds the key to indefinite miniaturisation (which is not time-bound, unlike the journey we read about). Did they make the right decision by saving Benes’? We don’t know. But then, does humanity ever?

Kudos to the original story writers Otto Klement and Jay Lewis Bixby and Asimov for turning that into a fine read.

PS: My thought is that the world’s quietest room will provide for a good real-life score for the book. Try it, maybe?

I wish I knew something about this. You have my admiration, captain. Here is a technological miracle that can transform the world and there are only a handful of men to understand it. Man’s mind is getting away from man.

Recommended Age Group: Ideally, 14 year old children, so they know that science can be fantastic. It’s a fine journey for all ages.

Final Verdict:  ??? – Make a purchase. Maybe an online purchase, or a kindle purchase. But buy it, encourage it. 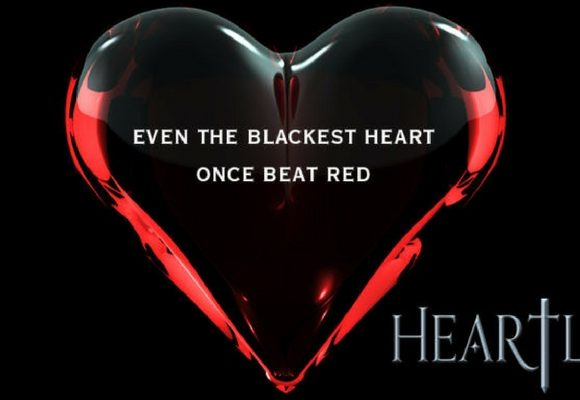 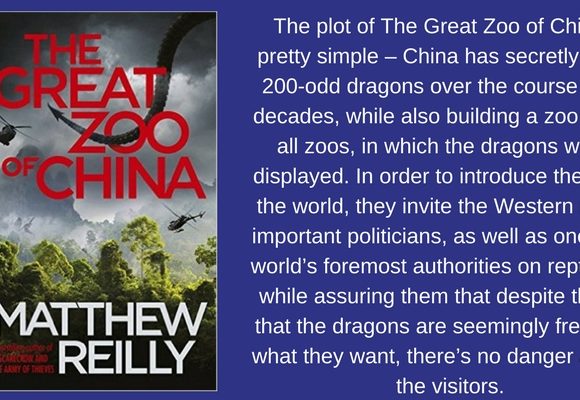 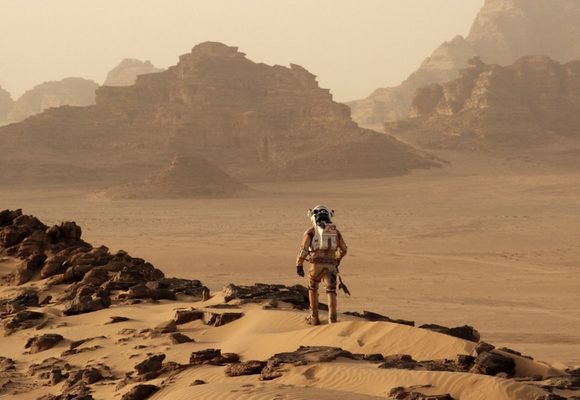