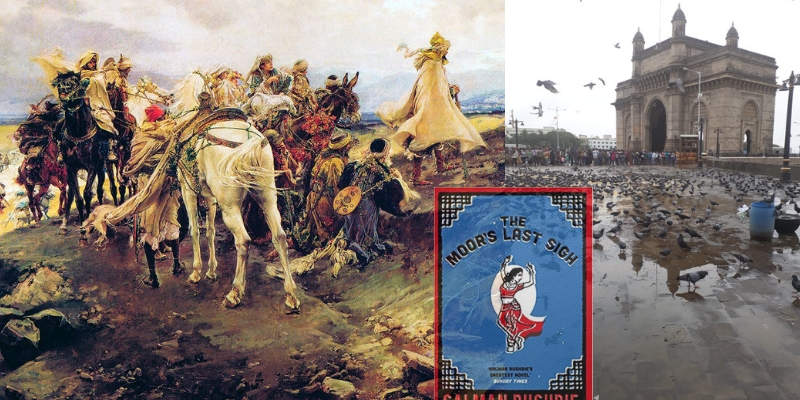 Bombay Penned And Painted On An Epic Canvas

Twenty years ago, I discovered, in my knee-high boyhood, that Bombay, as we had always known it by name, was going to be called as Mumbai. It was a decision that I did not mind at the time; perhaps innocence and naïveté of that age do not allow for more deliberation on such matters. But things changed as I came of age, as I came to love my city and hold her sights, sounds and smells close to my heart and I wondered, like any lover, why should I call her by any name other than the one which had lingered on the tip of my tongue always?

Lots in a name

The Bard of Avon would have argued, ‘What’s in a name?’ Indeed, but reading Salman Rushdie’s magnum opus (rivaled in scale, ambition and pure narrative majesty only by his crowned masterpiece Midnight’s Children) made me feel the pricking pain at my heart as my city changed by the day and the year, the old facades destroyed to make way for the new glitz, the gradual hardening of communalism (the worst of which was witnessed around the same time when this magnificent book was released) and the new-borne self-serving exclusivity that made the denizens of this teeming, sweltering and exotic urban jungle hide into their private lairs with chafing disgust at the multitudes with whom they had to share their world.

All this wistful regret, this bitter and ironic lament at how his beloved metropolis changed, not quite for good and more for worse, is to be found in his other novels as well but not quite with the same profundity and prescience as in The Moor’s Last Sigh, with a title from the pages of tumultuous history that also acts as a powerful parable of how a kingdom, not unlike Bombay itself, fell from the days of glory at the feet of the invading forces of darkness and infamy.

Bombay in the books

In Midnight’s Children, the crystallised and quixotic portrait of boyhood and domestic drama in the city of the turbulent 1940s and 1950s contends with the more larger chaos and cacophony of the subcontinent itself exploding into acrimonious fragments and the darkness of the Emergency years. In The Satanic Verses, the glitz and grime of the film-flam world of Gibreel Farishta is overshadowed by the more troubling realities of Britain’s hard stance against immigrants in the late 1980s and in the expansive The Ground Beneath Her Feet, the idyllic portrait of Bombay on the brink of Westernisation makes way for the more staggering milieu of rock and roll revolution in England and America. In The Moor’s Last Sigh, even as Rushdie’s narrative begins in the pungent and sweltering air of colonial Cochin’s by-lanes and culminates, rather unexpectedly, in a malicious thread of grudging vengeance in rural Andalusia, the gaze always lingers wistfully on Bombay itself, on its days of glory and its subsequent decline into mediocrity.

The tales of our times

Against this compelling background, the writer locates his central narrative, a brilliantly constructed and magic-realist tale of Moraes Zogoiby, a half Portuguese-Christian and half Cochin-Jew scion of two overwhelmingly larger-than-life parents: dignified but unscrupulous businessman Abraham and the alluring and awe-inspiring Aurora Zogoiby. He is a doomed protagonist, a young man with a tortured, tormented, love-struck heart buried in the shell of an old man’s weary, withering body. Due to an inexplicable condition of accelerated ageing, he does not have time in his hands and yet his voice is resonant, perhaps even more insistently poignant for that reason.

We follow him from the agony and ecstasy of adolescent love to the throes of full-throated passion and carnal lust for the novel’s femme fatale, the secretive but subtly seductive artist Uma Sarasvati. Mirrored in his rise and fall in the heady danger of love and loss is the equally operatic rise and fall of the city around him, from the days when the artists and intellectuals voiced their disillusionment evocatively to the suffocating hold of petty regional politics.

Moraes is a compellingly lovelorn narrator but he is frequently upstaged by his mother, the enigmatic Aurora herself, flitting like a vivacious butterfly across the city writ large over the novel’s length. It is with her that Rushdie matches his own steps; his prose is with her dancing in pure, guileless glee over the busy, chaotic scene of the chanting, cheering crowds of Ganesh Chaturthi, he is by her side when she mocks cheekily Sunil and Nargis Dutt’s faddish fanaticism for Nehruvian development or when she calmly challenges the man himself to quote a Lewis Carroll poem. And he is with her in the comfort of her lavish studios where she vents out her pain and despair at how the world outside her house is changing.

The best of many

In politics and poetic profundity, few novels from his oeuvre can rival the subversion and melancholy to be found in The Moor’s Last Sigh. Like Moraes, the writer shuttles with wistful nostalgia and exuberant vigour from the high to the low, from the Sunday social gatherings of Mahalaxmi Racecourse to the cool, languid waiting rooms of Churchgate and Victoria Terminus where his carnal desire explodes with almost painful passion.

He takes us into the gossip and banter of the upper crust of Malabar Hill and then dives low with heartfelt compassion to lend a whimsical voice to political goondas in their under-lit ghettos of Andheri. And his astute sense of the city’s changing political and cultural scene, from the commingling of artists and intellectuals in the 1960s to the petty communalism of the 1980s as a cartoonist-turned-firebrand politician, sketched too compellingly close to its real-life counterpart, storms in, setting the stage for a devastating climax.

The title of this magnificent book derives from one of Aurora’s paintings that chronicles the sad surrender of Sultan Boabdil as his glorious fortress at Alhambra falls to the Christian conquistadors, the travesty set in motion by betrayal. The parable is beautiful and elaborate but more crucially, as Rushdie doffs his hat to a legendary Urdu writer of his time, who, like himself, was condemned to leave his home ground and then be lambasted for scandal, The Moor’s Last Sigh is possibly the most poignant and personal of his works, a stirring and sentimental, despite the frolic and anarchy, ode to the city of his birth and a literal sigh of agony at his own fugitive status, without a home to belong to.

O Bombay! Prima in Indis! Gateway to India! Star of the East with her face to the West! Like Granada, al-Gharnatah of the Arabs, you were the glory of your time. But a darker time came upon you and just as Boabdil, the last Nasrid Sultan, was too weak to defend his great treasure, so we, too, were proved wanting. For the barbarians were not only at our gates but within our skins. We were our own wooden horses, each one of us full of our doom.

Recommended For: Everybody who wants to read a grown-up, lively, superbly written and even emotionally profound Indian novel, should not miss this at any cost. It can also be agreed that every person, who has loved and admired Bombay and believes fanatically in calling it as Bombay only, should eat it up without further delay.

/5– Buy a hardback and show it off in your bookshelf! And then wait for a signed anniversary edition and buy that too.

Suggested Reading: To explore, in fiction, another city with the same exuberant energy, irreverent mischief and lingering sadness, read Khushwant Singh’s Delhi: A Novel, a whirlwind epic gallop through the sleaziest and most spectacular episodes of the city’s history told with both Singh’s customary cheek and emotional depth. It is more charged with drama, poetry, violence and eroticism than any other slice of historical fiction. 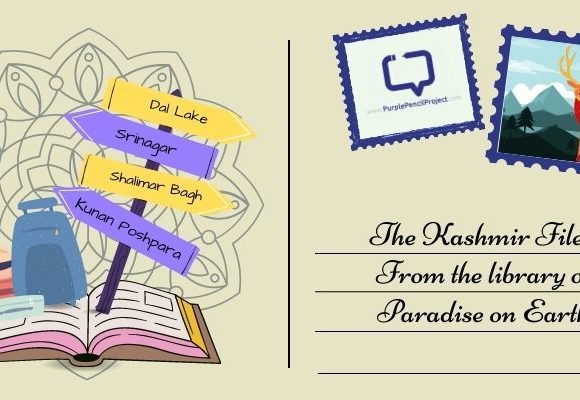 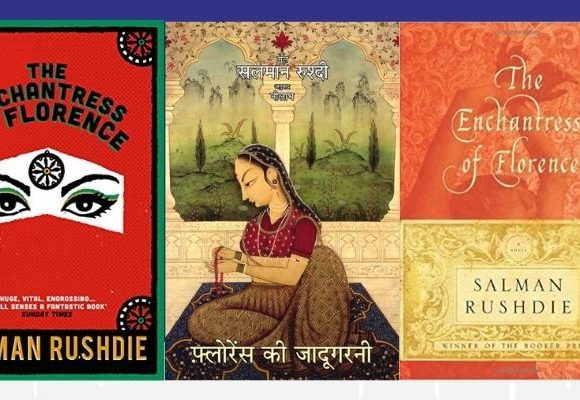 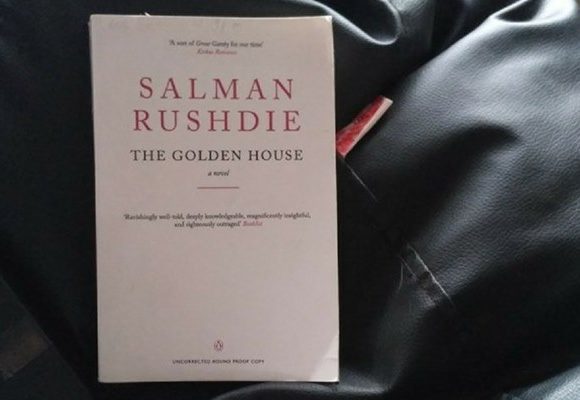