Gulzar's Raavi Paar And Other ..

In conversation with: Neelum Saran Gour

There’s Gunpowder in the Air b..

In conversation with: Neelum Saran Gour 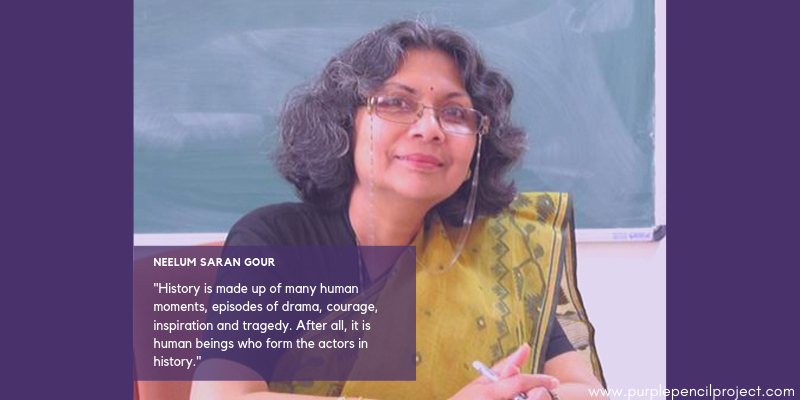 Author of the Hindu Prize winner, A Requiem in Raga Janki, Neelum Saran Gour is the voice of North India’s literary community. Born and brought up in Allahabad, her writings reflect the rich cultures and histories of her town, painting a literary landscape steeped in the diversities of religion and imagination.

The columnist, novelist and short story writer spoke to Purple Pencil Project about her love for the city of Allahabad, Hindustani classical music, the nuances of writing historical fiction and more, in an email interview.

Just like Janki Bai Ilahabadi, you grew up in Allahabad. How does the city inspire your writing?

Neelum Saran Gour: I am rooted in the idea of Allahabad, my city. That idea exceeds the physical city and the current time. The present regime has changed its name to Prayagraj but the city I live in – and thousands like me – is Allahabad. That stands for a certain cultural construct in our consciousness, an inclusive temper, a cosmopolitanism informing an open Hinduism and a correspondingly open Islam, all three in a constantly osmotic state of mutual cultural interaction. That was the air I breathed and that went into my making.

As a teacher, to what extent did you relate to the character of Hassu Khan, Janki’s teacher?

Neelum Saran Gour: Hassu and I have one thing in common: we are both from the story-telling breed of teachers. Undoubtedly, the old reverence for teachers has declined but teachers too are to be blamed for this; for losing the ideals of teaching that they followed before education went altogether commercial.

What kind of research went into the makings of Raga Janki? How long did it take to compile and verify all historical facts?

Neelum Saran Gour: It took me almost ten years of reading round the subject. The music lore came to me from my father who was keenly involved with Hindustani classical music.

How does one blend the art of fiction with historical accuracy?

Neelum Saran Gour: History is made up of many human moments, episodes of drama, courage, inspiration and tragedy. After all, it is human beings who form the actors in history. I am interested in these unrecorded human moments and I allow my imagination to freewheel around them and flesh them out.

What is your take on Allahabadi music?

Neelum Saran Gour: There’s no such thing as an Allahabad gharana. But Allahabad was a prominent centre for classical music till recently. The Prayag Sangeet Samiti used to be an institution of national standing – running courses and conducting examinations and bestowing degrees in higher levels of musical training. Sadly it has now declined.

There seems to be a marked difference in the first few chapters which are more lyrical and the latter ones that give more information about the events in her life, which become less lyrical and more straightforward. Was this an intentional narrative style?

Neelum Saran Gour: The early chapters draw more upon imagination because there are fewer documented biographical details about Janki’s childhood. The later chapters are based on authenticated information so the technique changes. There is still the play of imagination but that is controlled by the documented facts.

What writing tips would you give to today’s budding authors?

Neelum Saran Gour: My advice to new authors is: Keep going. Don’t imitate others. Find your own voice. Be self-critical.

You can buy her book here. 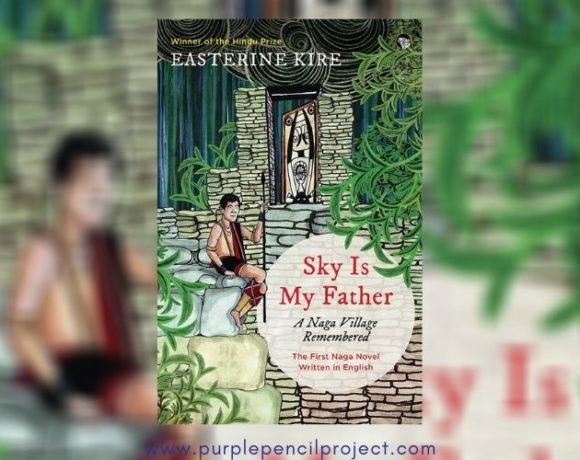 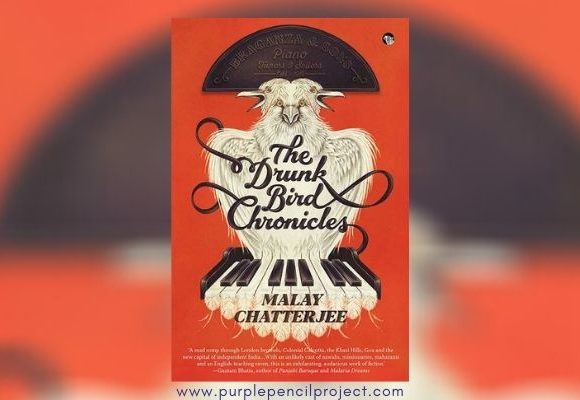