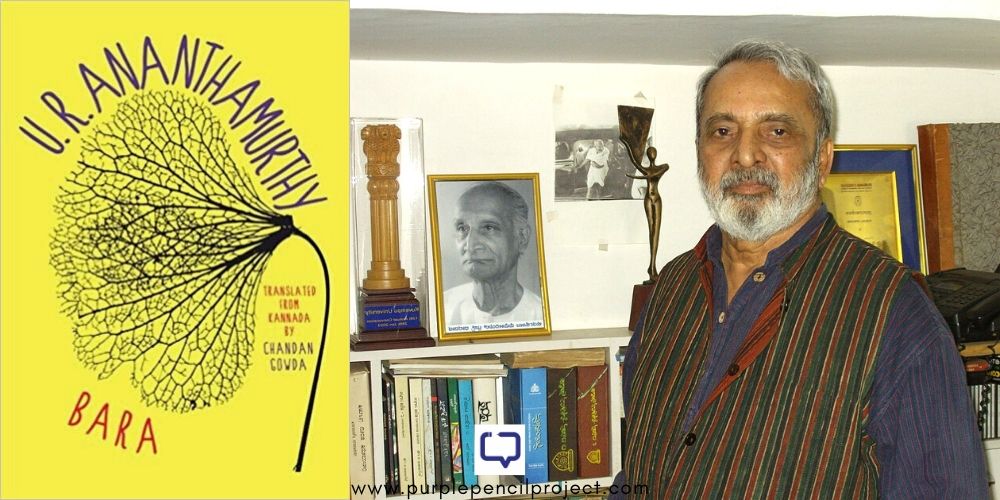 Bara, originally written by the Kannada writer U R Ananthamurthy, was translated by Chandan Gowda and published by the Oxford University Press in 2016.  The story is as much about the drought hit land as it is to do with barrenness of mind , heart and soul bordering on despair which the characters oscillate in and out from.

The narrative is brilliantly layered and replete with a rich dose of irony and vivid contrasts, that are timeless.

Bara is set in the time of emergency where a left-leaning district commissioner grapples with the politics of the land and plight of the people to get the district declared drought-hit.  Ananthamurthy throws in a petty politician with all the vile of a right-wing cow-protectionist group, a poor village ridden by the darkness of superstition, and a bunch of selfish activists into the mix – a concoction that seems (unfortunately) all the more relevant in our contemporary socio-political climate. Then it was drought, today it could be coronavirus.

The pack of people is led by Satisha, a leftist idealist who unknowingly gives into the trappings of power and privilege he enjoys as a bureaucrat. Rekha plays his educated and sophisticated wife who interprets the life they lead as a give in to the compulsions of a socialist image that they are expected to lead within the frame of a rulers setting.  It’s very interesting to see the sheer ability to make life choices which still resides with certain sections of society which is reflective of an elite JNU circle.

A contrasting dimension of life reflects Bhimoji as a shrewd street smart small time politician. He is someone who is able to decipher social equations , ideology differences and even situations of calamities and has no qualms to use and misuse them, and change them for personal and political gains. Govindappa as the right wing leader of a cow protection group spews off a unidimensional rhetoric on the need of not letting cows perish even if humans die.

The way the character of Satisha seemingly looks at the life in midst of a draught from outside ( even the writing style has adopted a third party narrative and not focusing on draught life  struggles ) is reflective of how a calamity’s impact  differs so drastically across social and economic stratas.

Does it read well?

The depiction of the face of the state ( with the imagery of nawab’s palace ), the sheer lack of understanding the well-intentioned representatives battle with and the moral dilemma which threatens to tear them apart due to the inability and ineffectiveness in  rising up to be the messiah is captured with astounding clarity.

The tortuous realities of democracy challenges an idealist who gets drawn into a game where the context and hardships are alien to him. Every scene in this book draws out the opposing contrast in ideology and social alienness, which plagues the very democracy we take pride in and gives ample opportunity for the crooked to work through the darkness of these gaps .

The long story  is deceptively crisp and the sheer amount of socio political firepower it holds  is a result of a thought-out, structured approach to writing.

The darkness of the times we live in and the sterility in hope couldn’t have clearer in the climax where “a satyagraha for rice turns into a communal riot”.

Bara is a tale for our times, to remind us of India’s democratic past, to inspire us to preserve our democratic future.

Lastly, props to the book cover, an absolute gorgeous pick me up in hardback befitting this gem of a story.

Had I starved like these people, I’d be holding an aluminium plate along with them and waiting my turn, depressed. It’s only because I’m not in the line that I’m able to see all the rows. And therefore I’m able to think about hunger, drought, the waning of humanity, and what I could do to alleviate them. Their eyes swollen and listless, no one in the lines notices the shrivelled hands and legs and the parched tongues trying to moisten dry lips.

Final Verdict: ⅘ ( sheer power and present day relevance of concept and political validity which has stood the test of time. The ideology struggle and the need to fit characters into socially accepted section caricatures muddles the impact )

The author, whose pen name is Hope Catapult, dabbles around in the world of books, learning from libraries and celebrating stories. Find him on Facebook and Instagram. 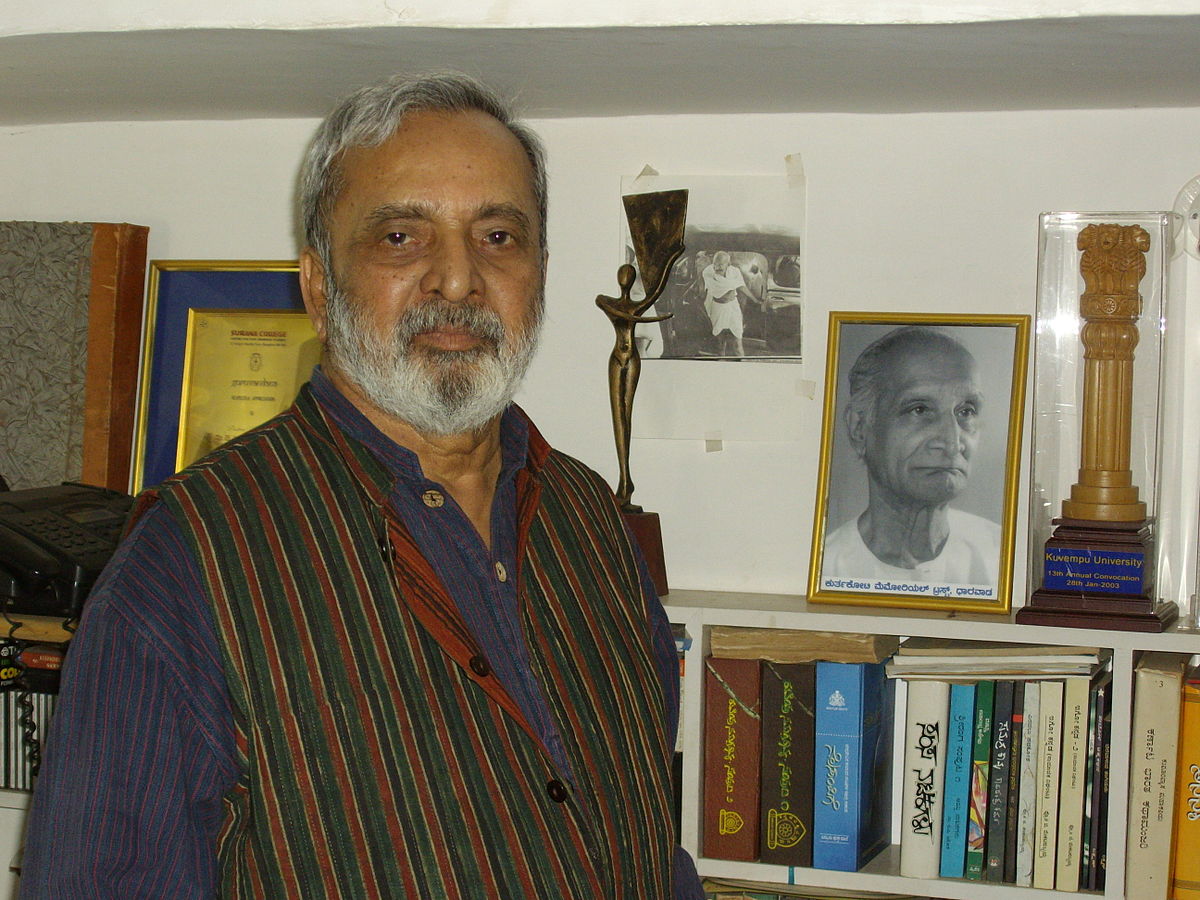 Udupi Rajagopalacharya Ananthamurthy was an Indian contemporary writer and critic in the Kannada language. He was born in Thirtahalli Taluk and is considered as one of the pioneers of the Navya movement. He is the sixth writer to be honored with the Jnanpith Award for the Kannada language, the highest literary honour conferred in India.