A global fiction in Kunal Basu.. 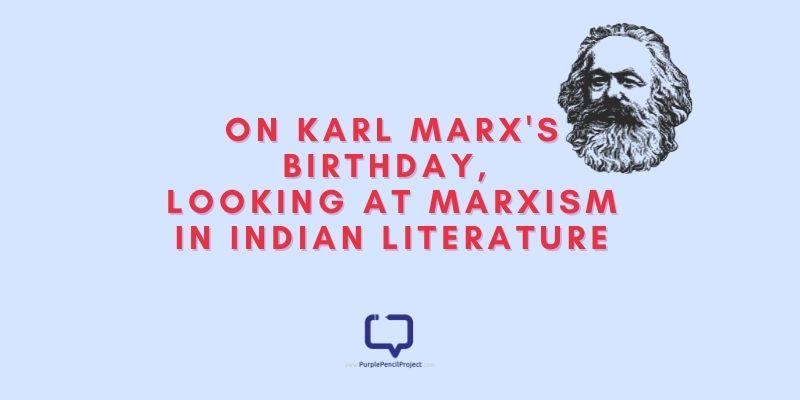 What is Marxism? What is marxist literature? What is the shape Marxism has taken in India? We searched the length and breadth of India to find out how Karl Marx’s doctrine has influenced our poets, writers, their words, and the cultural movements in our country.

Marxism has found its meaning changed and distorted in many ways since Karl Marx and Friedrich Engels formulated their theory in the mid-19th century. So every discussion around it requires a refresher of the what, where, and why of its origin.

As the Britannica website writes, “Marx and Engels authored The Communist Manifesto (1848), a pamphlet outlining their theory of historical materialism and predicting the ultimate overthrow of capitalism by the industrial proletariat,” which is where Marxism originated. It was adopted by communist leaders in countries like Russia and China, and is often confused with communism and socialism.

Though there are some differences between Marxism, Communism, and Socialism, in India, Marxism essentially trickled down from Russia, and leaned to communism and socialism in its interpretation. Regardless, from the early 1920s onwards, cultural movements in India responding to the oppressive British rule were heavily influenced by his ideas.

In this article, we look at some of the prominent Marxist writers and poets of India, and the books they have written, to celebrate Karl Marx, whose birth anniversary is today.

The formation of the Progressive Writer’s Association (PWA) and the Indian People’s Theatre Association (IPTA) can be credited with bringing together left-leaning writers and artists. Several of these came from upper castes themselves, were introduced to Marx and Marxism either while studying abroad, or by reading Russian writers who were widely translated in India in various languages, including Bengali or Bangla, Marathi, Malayalam, Kashmiri, Punjabi, Urdu, Hindi, and more.

These cultural movements focused on the struggles of the downtrodden and the marginalized, a radical idea in those times, and were influenced by “a Marxian vision”, if not Marxism directly. You can read its full, brief, history on The Hindu‘s website, in the article ‘Marxism and Culture’, written by Kuldeep Kumar.

It is difficult to clearly define or categorise Marxist writing, but there are a few traits that bind them together; highlighting the struggles of the lower castes and classes in India, creating purpose-driven art to bring about social change and rejecting art for art’s sake, and a general ‘pro-people’ idea of cultural consciousness. Let’s take a look at some of the authors and their works that were a product of the time and the ideology.

Among the convenors of the PWA, the Urdu writer was a member of communist parties, first in India and then, after partition and independence, in Pakistan. While his own works, which included London ki Ek Raat, and a few collections of poems are not inspired by communist or Marxist thinking, his most notable contributions are his party involvement, and the Urdu-language Marxist journal Chingari, which he started in Saharanpur along with Sohan Singh Josh.

Before it all, came Angaaray, an anthology of short stories that brought upon on a fatwa on the four writers involved, “for its bold attack on the hypocrisy of conservative Islam and British colonialism.” Some of his works are available in translation.

A pioneering socialist feminist best known for her towering contribution to the handlooms and handicraft industry in India, Kamla Devi Chattopadhyay helped promote dance, drama, art, theatre, music, and puppetry in the country. Her exposure to marxism and marxist thought helped her understand how imperialism worked – through the princes and zamindars in the country. She held ann anti-zamindari stance, which was considered to be communist, thought she did not herself identify as one.

Two books you can read, by and about Kamla Devi Chattopadhyay.

It has to be said that to identify Prem Chand as either a Marxist or a Gandhian alone is not enough; he himself committed to neither. However, his works, including Nirmala, Godan, and several short stories have time and again lent themselves to a Marxist reading. He was also the only Hindi writer at the first All India Conference of the PWA, held in April 1936, at a time when there was considerable reluctance among Hindi writers towards the Urdu-dominant gathering.

The Hindi poet considered Gandhi, Marx among his ideological heroes, but his works revealed this very subtely. For instance, in his poem Yugvani, he writes:

Human beings should not be divided on the basis of caste and class,

money should be earned by hard work and there shouldn’t be public labour exploitation.

They are tradition lovers,

Caste is dear to them, not the love of humanity,

He stops on the path of progress

Sahir Ludhianvi was an avid reader of the works of Marx, and many have labelled him as a Marxist-Feminist poet. The athiest poet was a champion of women’s rights too, and his verse and lyrics both reflect his politcs and his ideological stance.

As a communist poet, he wrote

Women gave birth to men; men made them commodities

Or the poem, The Shadows.

“That evening I realized that when a brother dies at war,

in the marketplace of capital, a sister’s youth is also traded.”

Swadesabhimani Ramakrishna Pillai had brought out a biography of Karl Marx in Malayalam, the first in an Indian language, in 1912. By the 1940s-50s, there was a wave of Malayalam poets who spoke of a Marxian world view.

“Sahodaran Ayyappan first introduced the word ‘sakhakkale’ (comrades) in Malayalam,” writes S Anandan for The Hindu. Other poets who were part of the movement, which spanned not just one decade in reality, included Thirunalloor Karunakaran, Vayalar Ramavarma, O N V Kurup, Punaloor Balan, and Puthussery Ramachandran.

Keralal has a long history with Marxism and Communism, sometimes in favour, sometimes causing trouble with it.

In 2021, for instance, Poet Murukan Kattakada penned ‘Manushyanakanam’ (‘be a human’) for the Malayalam movie, Choppu for which he received several death threats. It has these lines:

“Love, which is beyond the ups and downs, we name you Marxism.

We can be killed, but we cannot be defeated, that is Marxism.”

Gujarati writer Ramanlal Desai was the contemporary of Gujarati novelists K M Munshi and Dhumketu. Desai is mostly known for his novels depicting the Gujarati middle class life and characters. He has also written short stories, plays, poems, character-sketches, travelogues, historical essays, literary criticism and autobiography. During the later years of his life, Desai moved towards Marxism and wrote novels based on it like Chhayanat (1941), Jhanjhavat Vol. 1‐2 (1948,1949), Pralay (1950) Saundaryajyot (1951), Snehasrishti (1953), Trishanku (1955) and Aankh ane Anjan (1960). Several of his books are available on Amazon Kindle for free.

The history of Marxism in Indian literature is a long, continuous one, and this is just the start of an on-going list. In the coming days, we will continue to update this article with more artists and writers who, inspired by the writings of Marx, leaned to socialist or communist ideologies. 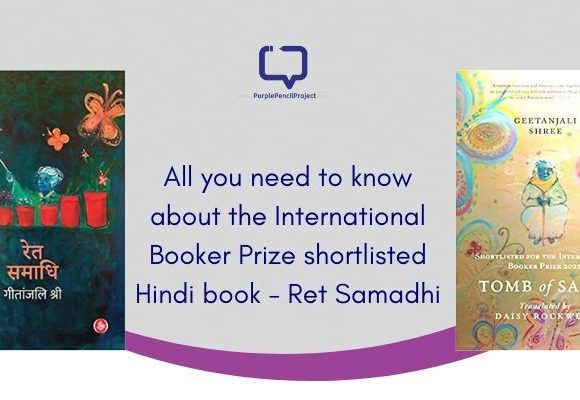 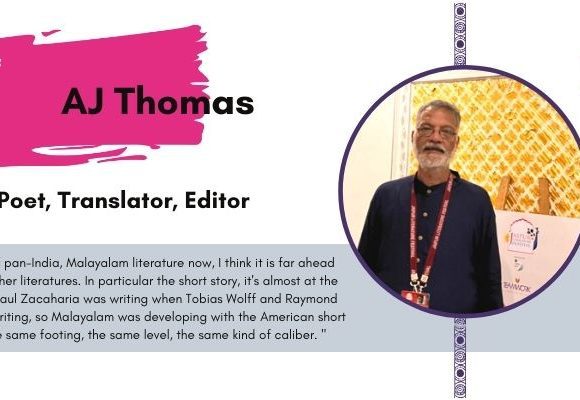