The Women Who Forgot to Invent.. 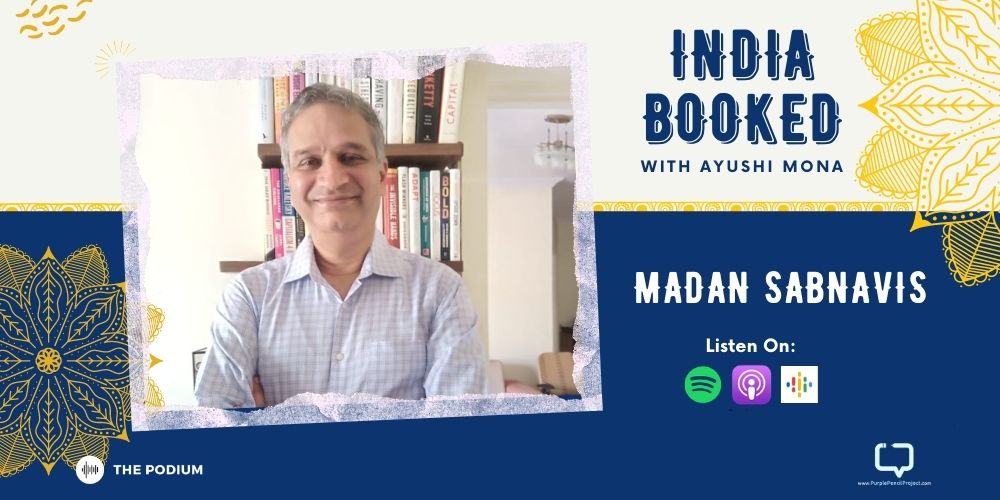 Do you often wonder— ‘Is my money safe in banks?’ India is grappling with its worst banking crisis ever, and we are still trying to figure out what landed us here. This podcast episode with economist Madan Sabnavis analyses the role of the government and RBI in allowing the problem to reach the dimension it has assumed today.

When will the never-ending NPA issue be resolved? Does it make sense to merge two PSBs when the culture and governance structures are alike? Should the RBI reserves be used in times of crisis? Should the tenure of a CEO be long or short? The book ponders and debates on some of these questions.

Hits and Misses presents the two sides of the Indian banking story by giving an account of the reforms as well as quandaries in times of extraordinary economic and political challenges. The podcast just like the book, answers many relevant questions by highlighting the highs and lows of the banking sector, which became subjects of debate in media and financial circles today. 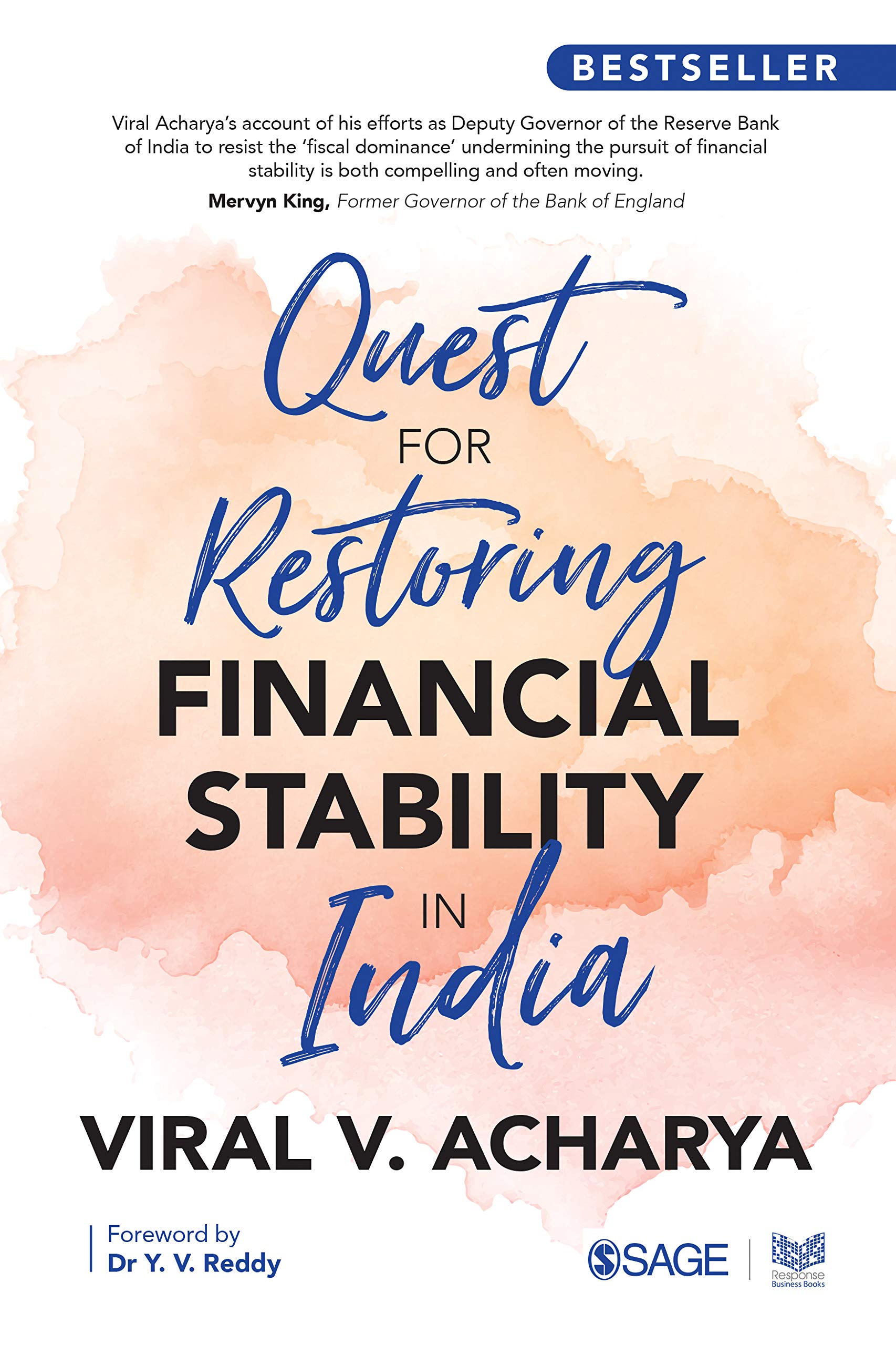 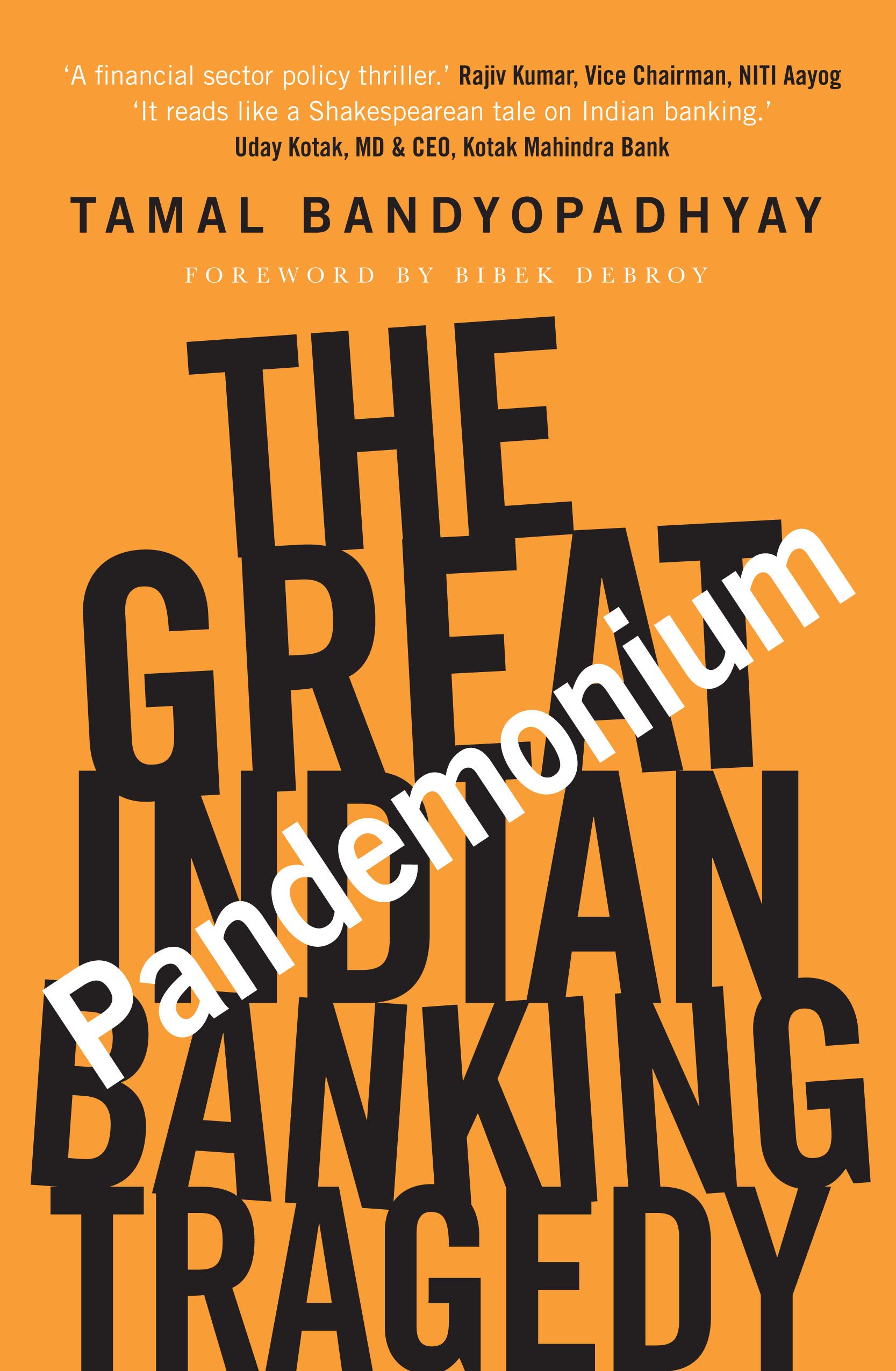 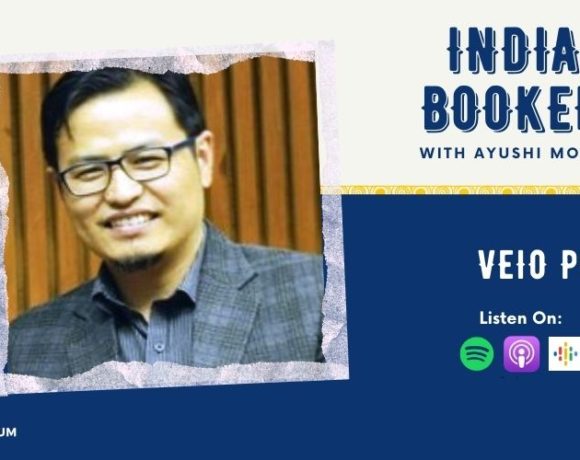 Ep. 25: Waiting for the Dust to Settle with Veio Pou