The Moving Shadow translated b.. 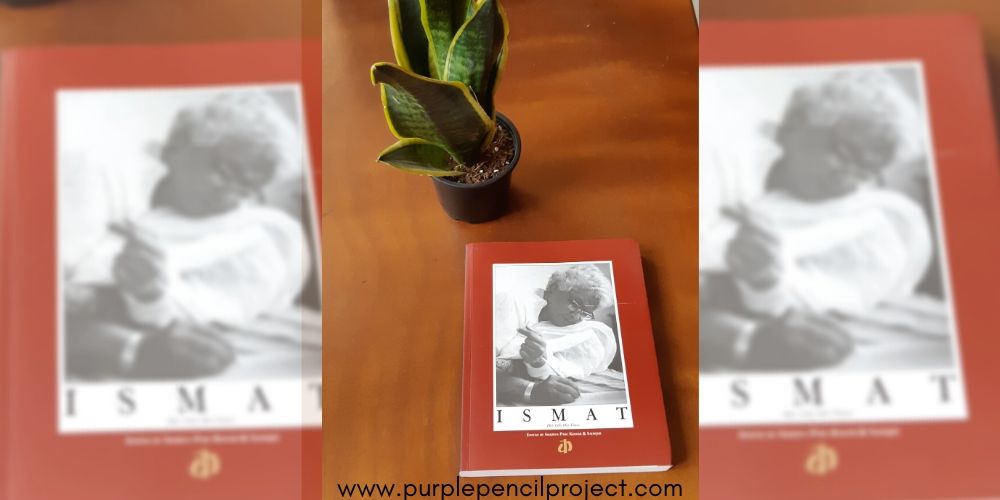 Lihaaf was the first Ismat Chughtai story I read, back in my first year of college. I was 18, bright-eyed with curiosity and excitement, in a new city, far from home. Lihaaf stood out and became my favourite short story from our “Indian writing in English” course, which featured such names as Tagore to Amitav Ghosh.

Chughtai’s work and life, and that period of Indian history, has always fascinated me and that’s why I was really looking forward to reading Ismat: Her Life, Her Times. It’s a collection of Ismat’s own essays and stories, along with essays other writers have written on her (including Manto and Faiz), some of her letters, photographs, her genealogy, and an exploration of her films.

Of, By and For Ismat

What Ismat: Her Life, Her Times (published by Katha books ) seeks to do through its exploration of Ismat’s own writing, and critical writing around her work, is to place her firmly as among the most prominent woman Urdu writers, and its impact. Chughtai was passionate about women’s issues, rights, and dignity, always reflective in her work.

It begins with Chughtai’s own writing, translated (though we strongly encourage you to read the original Urdu if you can). From her childhood memories, her inspirations, to the court summons for her story Lihaaf, there is a comprehensive description of what Chughtai was like as a person, and how she saw herself. The book is full of interesting tidbits, for instance, what she thought of her own film dialogues:

I write the dialogues at the behest of the producer or the director- according to his demands of a particular film. I don’t give the dialogues my personal touch.

Her love for letter-writing is evident from the number of letters that find their way into the book; written to her sister, friends, and even her grandson.

Several incidents in her life are described with humour. While writing about her obscenity case, she mentions Manto, who too had an obscenity case against him and was, in fact, asked to appear in court on the same day – “Manto was looking very pleased with himself, as though he had been awarded the Victoria Cross”, she writes. The Victoria Cross, of course, was a British honour given for courage and valour to members of the British Armed Forces.

She writes about exploring Lahore while she was there to appear in court, about the time she had to wear a burqa, and about the Progressive Writers’ Movement. The extracts are well-chosen by the editor, they are interesting, funny, and give paint a vivid, real picture of the person Ismat Chughtai was – an artistic and independent woman, stubborn about her work, and someone who held herself to a high standards.

The writings and interviews by other authors help in understanding Chughtai’s writing process, and what her peers thought of her art. An insightful conversation is one with Ranavir Rangra where she says:

I keep my characters under my control. I decide where they have to be taken, and I take them there without allowing them to stray. I can kill them or burn them if I so wish. At that moment, I am God. I feel powerful with them…

Faiz too has only praises for her:

I believe, the secret of Ismat’s beautiful language is that she has chosen to take the specific language of a specific class of girls and has beautifully captured the idiom in her writing.

Why you should read the book

It’s important to view art in the context of the time it was written in and in the context of the artist’s own life, personality and experiences. This book does just that for Ismat Chughtai. It gives a description of the kind of person Chughtai was, the time and place she was writing, of her friends and influences. It helps in understanding her, and her work, better.

It also opens up almost a new world for readers who might not have had access to many of these works due to a language barrier. Since many, or even most of us, have read Chughtai in English, it helps to have criticques available in English.

I’d say the book is a must-read for fans of her work.

I am not used to writing in privacy because I never got a chance to do so. There would be a din all around, the radio would keep on blaring, children would continue to have fights, and I would keep on writing. That’s why my writing acquired a certain raciness, there is always a chaotic hurry.

Final Verdict: 3/5 – Make a purchase. Maybe an online purchase, or a kindle purchase. But buy it, encourage it. 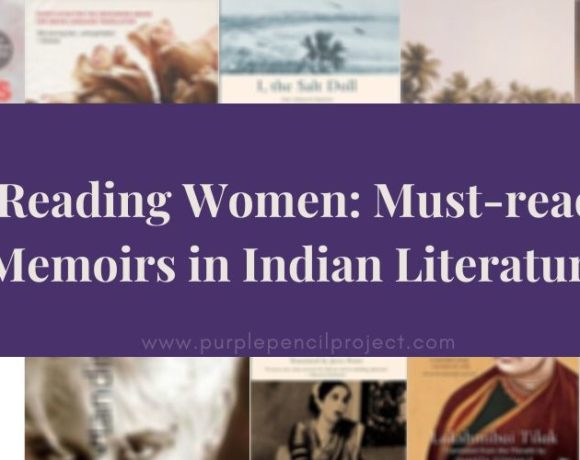 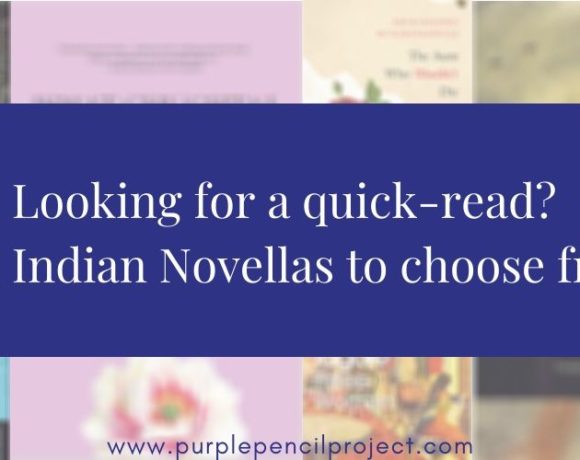