How the Onion got its Layers b..

Murder in Shimla by Bulbul Sha.. 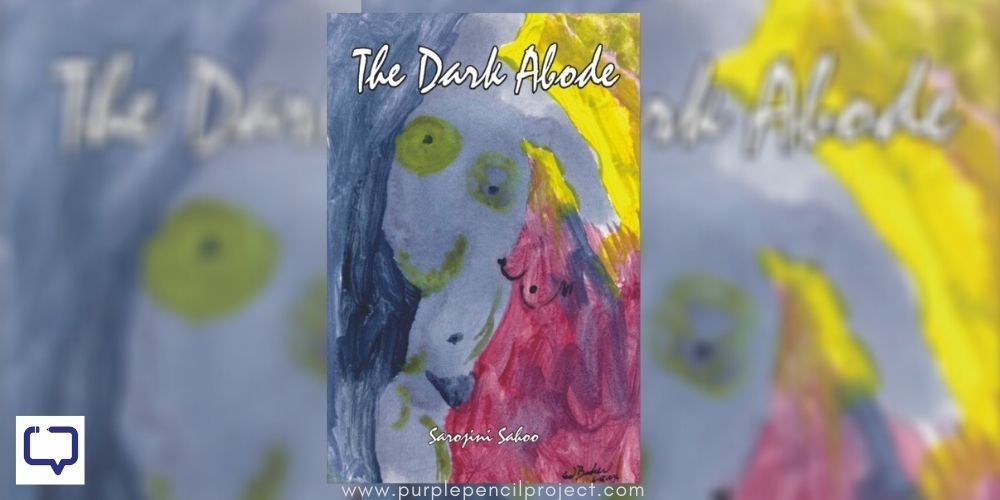 The Dark Abode was originally written in Odia by Sarojini Sahoo, titled Gambhiri Ghara and translated into English by Mahendra Kumar Dash. Sarojini Sahoo, who is known for her revolutionary writings, feministic works and portrayal of bold sexuality, tries to emphasize the psychological issues of a middle class woman in a symbolic manner in The Dark Abode. By representing the issues of one woman, she tries to generalize the problems faced by many homemakers, who are imprisoned, ignored and overlooked in their lives.

Kuki is leading a happy life in Mumbai, conventionally speaking, with a loving husband who earns well, and their two lovely kids. However, nobody understands the conflict, the dilemma, the humiliation Kuki faces every day when her husband taunts her casually: “You only sit at home and watch Ekta Kapoor’s soap operas.”

Other instances reveal her misery to the reader; when she is taunted by her husband about how their son turned out or for his poor marks; “Like mother, like son.” As a result, Kuki constantly feels worthless. She wonders if this is the same man who fell in love with her all those years ago. What happened to that love?

The escape in the abode

Following her trail of art, Kuki begins an email correspondence with Pakistani artist Safiq, and finds that there are two worlds where love can dwell – the real and the virtual. Safiq gradually  appreciates her for her qualities and writes lovely poems for her. Every day she gets a flattering email from him that gives her the hope and enthusiasm that she needs, ascertaining that she too has a special existence of her own; where she is more than just tolerable.

There is a dichotomy created by the writer between the real world and the world of fantasy. The real world has its own doses of happiness, pain, sadness and suffering and the virtual world has fantasy, and a sense of eternal satisfaction which never seems to run out.  The small, restricted and depressing space Kuki had so far inhabited becomes colourful, filled with a new energy and enthusiasm after Safiq enters her life. Though Safiq is never physically present, his larger than life image influences Kuki a lot.

Traditionally, women’s gendered role as homemakers has alienated them to the outside world. This is precisely what happens with Kuki, who immerses herself into another fantasy, which becomes her shelter from emotional turmoil. At the same time this virtual world gives her sexual freedom, which is normally repressed in any so called civil society.

Every writer has their own unique style of writing. The best part of Sahoo’s writing is that every chapter begins with the last lines of the previous chapter, emphasizing what she wants to highlight.

The novel brings the female character to the center, and talks about how love can encourage transnationalism, and liberation in a globally village that is digitally connected. There are three characters in the text; Kuki, her husband Aniket and Safiq.

Each is extremely real and relatable. The romantic fantasy element keeps the curiosity of the readers intact till the end.

While it begins with a third person narrator, it shifts throughout the book giving each character a chance to speak their voice.

At the end, there is no absolute truth or meaning, no judgement or moral preaching. Just the story, the reader and their imagination.

The Dark Abode begins with “you are a fairy without wings.” This sets the tone of the novel, a woman is a fairy but does not have the wings of liberty and freedom. It is a timely critique of those whose idea of modernity is shallow and superfluous, and highlights the hypocritical duality of man’s nature. The Dark Abode is a novel that everyone should read.

If you are truly mine, I will put you on top of my most valuable goods, my antiques, my diamonds, my pearls and all my riches.

Listen to this song from Pink

Buy it from an independent bookstore or Amazon. 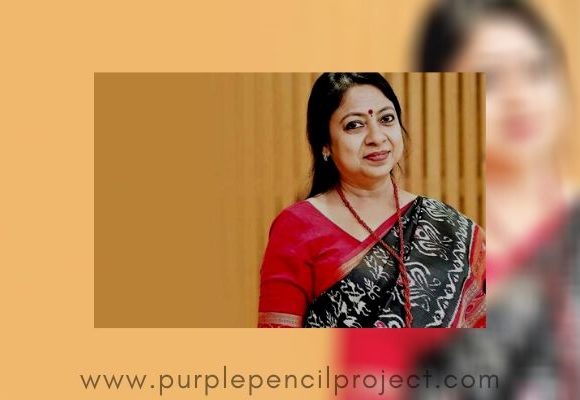 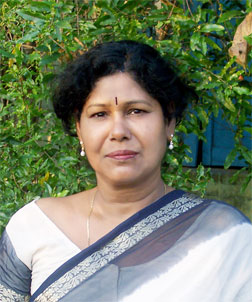 Her English anthologies of short stories are:

Dukha Aprimita(2012) is one of her Bengali version of short stories, translated by Arita Bhoumik Adhikari and published from Bangladesh.

Her other Odia anthologies of short stories are: