A ray of hope: Poetry trends i..

The Great Smog of India by Siddharth Singh

The Great Smog of India by Siddharth Singh 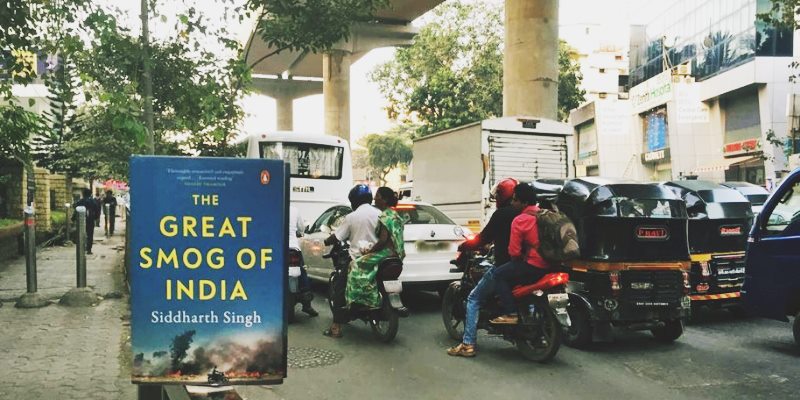 Right about the time I was finishing The Great Smog of India, I also read headlines such as:

These are two among hundreds such news pieces that emerge out of the capital annually.

Siddharth Singh’s The Great Smog of India (after The Great Smog of London of 1952, which also featured on Netflix’s The Crown) talks about the declining quality of air and the rising air pollution in our country, particularly particulate matter, in India, treating Delhi and others states in the North as ground zero. In a nutshell, it paints the story about how our post-independent economic and political needs and decisions influenced the way government, industry, farmers and several other factions of society treated the air around them and how we, which is mostly Delhi, came to this juncture.

Singh writes at the beginning of the book that he is “not an environmentalist – at least not in the functional sense of the word…what I certainly am is curious. I have spent a good part of the past eight years observing and working on energy, the economy, mobility, and climate policies“.

It is this vantage point of being a close observer that allows him to tie our air pollution crisis with policy, economy, and administration and present a lucid picture of the history of how we came here, with bits of advice on how the higher powers can move forward.

This is a vast topic, and it was too easy to have become boring or too complicated for the lay reader. But the journalistic narrative shines and the flow of the book, divided into nine chapters, does not break for a single moment. We go from learning about The Silence of the Crisis to Energizing India (a very positive and comprehensive chapter on the different sources that power India, from coal to nuclear, from solar to hydro power) and How India Moves and then, the real highlights of the book, the Agricultural Shock and The Administrative Tournament (my favourite chapter).

Each of these chapters opens with a little story, an anecdote of how air pollution affects real people. These cover a fair spectrum of the social classes if not all. I am not in the position to cross check all his hundreds of references, so I will not speak about its merits.

The primary goal of the book, to paint a cohesive picture from the many fragments of information one may otherwise receive from newspapers and other sources, is achieved seamlessly. If you are a lay reader with an interest in the environment, it will inspire you to turn this into a voting point (In the last chapters I almost started a petition on Change.org).

There is some trivia thrown in, like of a hydropower accident that took place in China in 1975 but was made public only in 2005. Conflicting, contrasting and competing opinions and situations are laid out bare on the pages, and as muddled as say, the administration of Delhi is, it also brings perspective to the reader’s understanding of just how governments function or how everything in our life, from food to air, is tied up with politics and the decisions of policy-makers.

There are some small things that the editor should have taken better note of – the first few pages feel less like a book of non-fiction than an SEO-driven article (there is one page on which the words Great Smog and India appears thrice!) and that sometimes, a point is repeated more than necessary.

Not a perfect book…

I have three issues with the book. The first two may seem small; because it has to do with the unappealing title font type and the cover which does not nearly convey the gravity of the situation.

The third and biggest problem is the tone of book. Until the very end, the book assumes the reader is an upper middle or rich Indian who has not faced air pollution, with lines like “You and I have been insulated from this travesty…”

Perhaps that is the target audience, but as someone who does not enjoy the luxury of being insulated from air pollution (there is a metro line being constructed right outside my house, I largely take public transport in Mumbai and find it difficult to breathe almost everywhere I go), I felt it was alienating. Even when he does include himself, like when he writes, “It can be frustratingly up close and personal if pungent smoke [from municipal waste burning] bothers you like it does me” it is an exception, not the norm.

It’s always “the government, the industry and the society”, not “the government, the industry and us”. So, while it is the book about energy policy that it intended to be, it would perhaps only attract the reader with an existing interest in environment, and chances are, that such a reader would not need convincing about the need for a robust energy policy in the first place.

Even among the readers, think about the spectrum. If you are rich, you have enough ways to battle air pollution and not one line to dissuade you from doing so is there in the book, and neither are many ways prescribed in which you can participate. If you are in the middle class, there is not much you can do, because he does make room for the aspirations of an upwardly mobile economy. And if you are poor, the author has not considered that you are a reader, even when he does talk about the poor being most affected. He is talking about you, never to you. This is perhaps intentional, but by doing so, Singh and the publishers have narrowed the scope and possible impact of their own product.

Like I said before. It could have aimed to turn pollution in particular and environment at large as an electoral issue for the upcoming elections. It could have at least created the foundation for making it an electoral issue in the years to come, but it did not and I think that is its failure. Instead of wasting several pages on a recap of what was spoken in the book, which it does at the end, it could have been a note to the reader on his own participation, as citizen and voter.

All in all, you may not naturally pick this book if you are not from Delhi, but you should. Corporates, MBA classes, students of policy-making with an interest in environment will all benefit from getting such a broad yet nuanced overview of the issue of air pollution in India. It’s a good starter kit, in a sense. And, yes. I believe it should be made compulsory reading for all our environment-related ministries at the state, central and local level and then there should be a massive book club discussing this! Perhaps that would bring in the much-needed coordination he talks about!

*Disclaimer: This is a sample copy we received for review.
** Author Image Courtesy: Twitter.com/Siddharth3 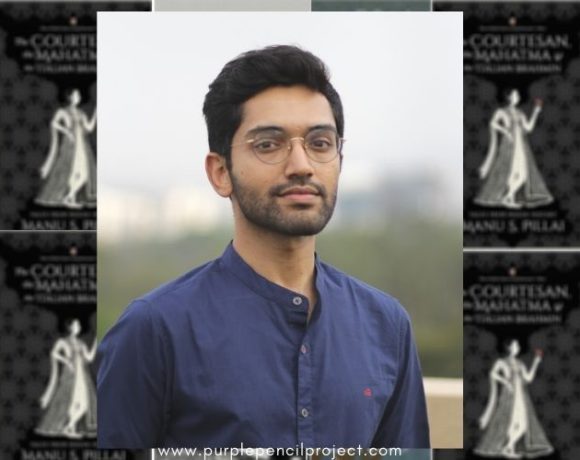 In Conversation with: Manu S Pillai 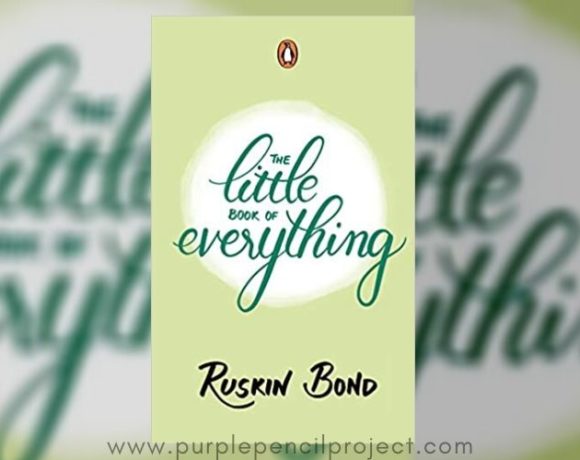 The Little Book of Everything by Ruskin Bond 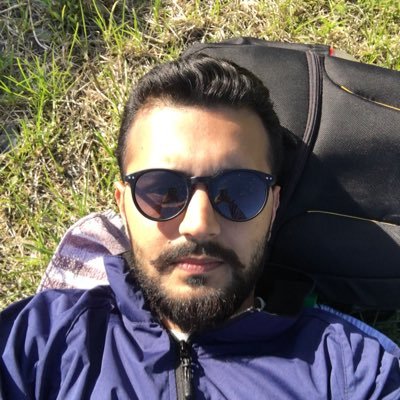 Siddharth Singh is an energy, mobility and climate policy expert. This is his first book.