The Teenage Diary of Jahanara ..

Book of Rachel by Esther David

Premalekhanam which means ‘love letter’, is a Malayalam novel written by Vaikom Muhammad Basheer, fondly known as Beypore Sultan. The book is a short read which is essentially an endearing love story, but it has its poignant moments too.

Kesavan Nair has fallen head over heels for Saramma, his house owner’s daughter; Saramma on the other hand is in total denial and sarcastic about his attempts.

The book gets its title aptly so from the love letter (premalekhanam) written by Kesavan Nair to Saramma, which marks the beginning and end of the story. Saramma has a hard life because of her uncaring father and a cruel step mother. She is educated and deep-down hope to gain a job for herself to live a decent life.

When Saramma requests Kesavan Nair to find her a job, he obliges immediately and offers her the “job of loving him” with a monthly salary of Rs 20. Saramma accepts the offer, but at the same time one day when Kesavan Nair tries to be over friendly she retorts with a, “that’s not part of the deal”.

Kesavan Nair continues his futile attempts to open up his heart which is like a scent bottle filled with love for Saramma, but each time she evades it with her wittiness. The story concludes with Kesavan Nair deciding to leave his rented apartment after getting a better job and what eventually happens to his unrequited love.

Premalekhanam may come across as a simple love story but through the humorous narration the author has left some poignant statements for the readers to ponder. At a point Saramma talks about her marriage prospects, superficially the comments seem sarcastic but indirectly it reflects the hardships caused by the dowry system.

The book also favours the concept of inter-caste marriage, which was a big taboo during the time the book was published.  Kesavan Nair is a Hindu and Saramma a Christian, so at one-point Saramma talks about the probable issues which could crop-up if they do end up together. She asks some important questions, like which religion their child would follow, to which Kesavan Nair says he will educate his kids about all religions and leave it  to their discretion to choose.

Further Saramma also raises her doubts regarding the issues in choosing a name for their child. They try out all options including Chinese as well as Japanese and finally decide to go by a very neutral name “Skytoffe”. The beauty is that so much is conveyed through such simple statements.

Because of the very reason, Premalekhanam faced backlashe too. Basheer wrote this story for fellow prisoners when he was in Thiruvananthapuram Central Jail as a political prisoner in 1942. Next year when he was released, he published Premalekhanam as his first book. The book got banned in Travancore, then a princely state which was strictly against interreligious marriages.

The story is simple with minimum canvas and characters still it just satisfies your reading pallet. Basheer has brought out the complexities and sweetness of love with such finesse.  The story progresses through the conversations of the two characters but the innate humour in Basheer’s writing makes their banter adorable. The breezy writing and the timely humour in colloquial Malayalam make it unputdownable. I had an inadvertent smile throughout the read.

Basheer is a people’s writer. I feel he is not popular as much as he should be outside Kerala because of the difficulty in translating the colloquial humour which is a quintessential element of Basheer’s writing.

Premalekhanam was published in English by Orient Longman, as part of the Love Letter and Other Stories collection.

When Kesavan Nair is proposing Saramma he says, “You will have complete freedom in three things.”

“So are you planning to have two kitchens?”

“Only one small kitchen.”

“Oh ..so you expect me to prepare two kinds of food daily?”

“According to whose preference?” she asks curiously.

“According to my homemakers.”

She smiled and said, “Fair enough …but I make coffee in the morning.”

“Oh  …after that I will go and drink tea from outside,” Kesavan  Nair says naughtily. 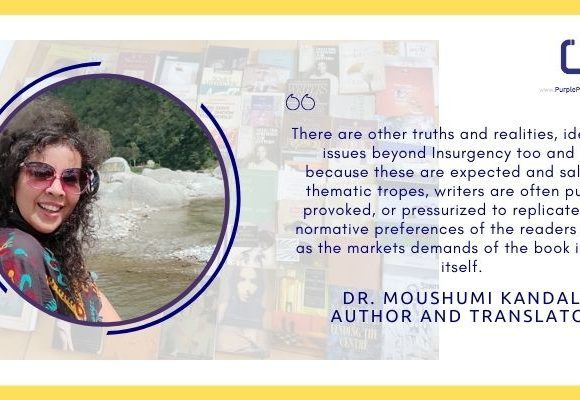 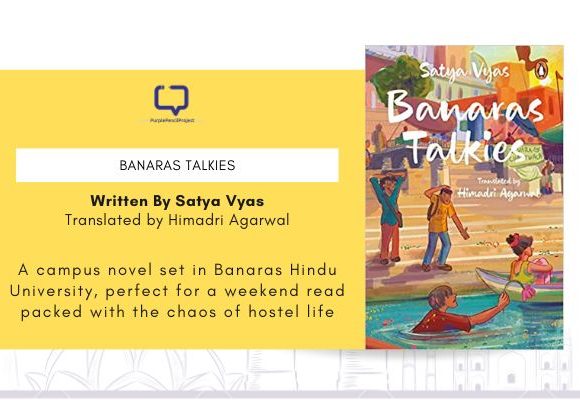