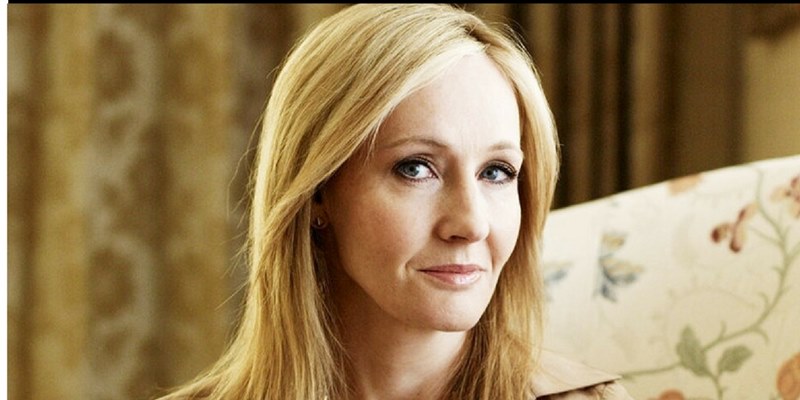 I was vacationing with two of my brothers last week, corporate bigwigs who sashay down the airports every month, eat meals at the lounge and keep their cars parked at the airport every weekend. During dinner, we got talking about lifestyle, and how it was not so difficult to subvert money and find a way.

As among the few creative people I know from my traditional social circle of my family, I tend to use all the reasons that creative professions are less sought after, as a joke, the moment I introduce myself. When one of these brothers, a cousin with whom I only recently connected, asked what plans I had, I told him I was working on a novella. This generated mild smirks between the two, and was followed by an exchange of ‘the look’. The one that could mean anything;
“Is she serious?”
“With what will she pay her bills?”
“Wow, that is cool. We could never do something like this.”

I don’t know what it actually meant. The conversation then took this turn.
“Who reads now. I would rather watch the show.”
“Someone writes the shows. The shows are mostly first books.”
“But that was from before. No new authors are relevant.”
“Someone writes them. In some form.”
“But they make so little money compared to the rest of the stakeholders of movies, or shows.”
“No, look at J.K. Rowling, she became a billionaire.”

That last line, was not me.

Precisely why it is all the more important. When archetypes of India’s baniya economy, people who fail to think beyond money, were not only aware of Harry Potter, but also of its author, I found support. A woman. Fairly recently. Took her imagination to the deepest corners of the world, among people who have never even thought of picking up a book, and where I would have to settle for a simple shrug of the shoulders to indicate that I did not care about what they thought, they were free to do their thing as I was free to do mine, I emerged triumphant.

I could suddenly hold my head high, and look hopeful without the fear of being mocked. Within the field I work in, such hope is not a rarity. Fellow readers and writers will always be on board with this dream. But the dialogue goes beyond that. Oftentimes, especially in India, the biggest problem is support. To have a role model at such a time, is a relief. All that energy that would have otherwise be spent in justifying, is saved.

Potter has shaped our childhood, and that has been said and done. What Rowling does with Potter now is of consequence to fans alone. And that itself is debatable. But what she has done as a women writer of mainstream importance will have a far-reaching impact in fuelling the dreams of little girls. Always.