The White Castle by Orhan Pamu.. 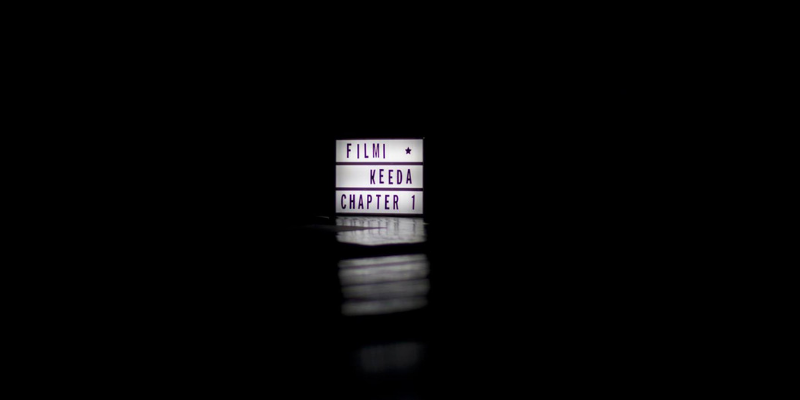 Purple Pencil Project, in collaboration with Red Sparrow kickstarted their events series, Filmi Keeda, that aims to bring the discussion around book and films, our two finest forms of storytelling, on one table.

The first Chapter, held mid-March, saw a screening of Lootera, directed by Vikramaditya Motwane, followed by a discussion on its adaptation from O’Henry’s The Last Leaf, a short story. Our venue partner for the event was RedBrick Offices, Andheri East. After watching the Ranveer Singh and Sonakshi Sinha starrer, the audience met with Ishika Mohan Motwane, the film’s still photographer, and talked about the journey of making the film. She shared anecdotes on Singh’s approach to the role, the production difficulties, and the alternate endings that Vikramaditya, her husband, had thought of.

The conversation was then opened to questions from the audience about the film, the director’s perspective and other aspects of filmmaking from an eager and observant crowd of attendees. Three lucky winners were announced from among the audience who were each gifted a goody bag.

Filmi Keeda aims to be a platform to talk about storytelling, about themes and characters across books and films, and the first event set the stage for several more to come.

For updates on our upcoming events, follow us on social media.