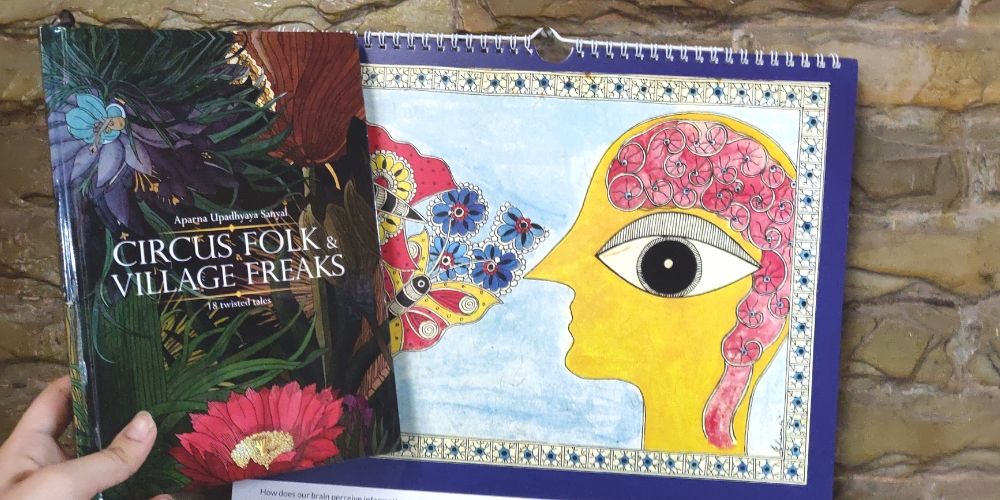 Somewhere in India lies a few mythical villages that strive to be as “normal” as possible. Weirdos and freaks (of course, the Circus Folk & Village Freaks) are ostracized, shunned by friend and foe alike, and made to fit in or rid the village of their presence. Many of these freaks find their way to a magical, mythical circus, where they learn that the very attributes that made a pariah out of them in the village, are celebrated and revered here in the circus.

Dive into the lives of society’s oddballs, like a dwarf with disproportionately large genitalia, a devdasi with a passion for food and cooking, a bearded woman, and more. Each character stars in their own unique tale. Some learn the meaning of love through their acceptance of what makes them a “freak” while some choose the wrong path and pay for their mistakes.

Aparna Upadhyaya Sanyal’s debut book, Circus Folk and Village Freaks, offers a unique perspective on societal norms and the punishment that awaits those who defy them. These “freaks” in the stories are not mythical creatures that exist only in our imagination; they are real, and they are easily recognisable. Over the span of 18 short stories, a gay man, a village gossip, a devadasi and more have their stories penned down in the form of rhyming couplets.

The idea and execution are a unique take on one of the most common tropes in writing history – that of a protagonist who is shunned by society and then finds his/her true purpose through self-acceptance. Each of the 18 stories in this book is about someone considered a freak or “odd” by their neighbours and family.

They initially try to change themselves to fit in, however, many come to realise that in order to discover their talent and purpose, they must embrace themselves fully, even the aspects that made them the oddball of the village. The author has written each story in the form of rhyming couplets, which allows readers to follow the flow of the story easier. It also has the potential to help readers develop a love of poetry, which is always a plus.

However, the style of writing doesn’t always help the narrative. The rhyming couplets sometimes sound sloppy and forced, which takes away from the imagery of the story.

Another major flaw is the fact that the first few stories seem to be slightly less well-written than the others. In a collection of short stories such as this book, if the first couple of stories do not entice the reader, it is unlikely that they will continue to read the rest of the stories.

Some of the best stories in the entire collection, such as the story of Ganapati the Village Gossip or the story of Siva the Snake Man appear only in the middle of the book. Had the stories been ordered such that some of the better written ones were put in front, it would be easier for readers to excuse slightly less well-written ones later on in the book.

Overall, the book is an interesting read for those who might be intrigued by the combination of poetry and prose but don’t particularly care about writing style. The style of writing serves the purpose of the book well enough, even though the descriptions and narrations sometimes lack finesse.

Recommended for: teenagers or young adults who are interested in understanding the dynamics of society and its reactions to those who don’t fit the mould. The book covers a wide variety of people who don’t fit into societal norms or are somehow victimised by those norms. Thus, it offers a wide range of characters for readers to relate to.

Final Verdict: 3.5/5. Make a purchase. Maybe an online purchase, or a kindle purchase. But buy it, encourage it. You can buy it here.

Suggested: Watch The Greatest Showman, a fantastic musical on a similar theme. 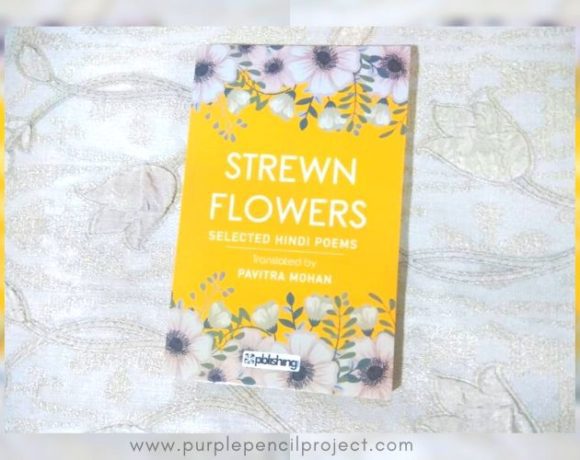 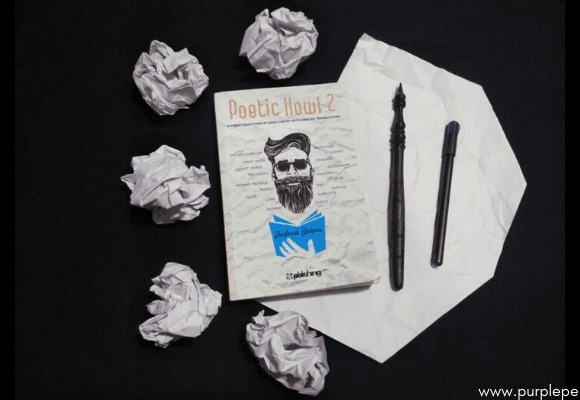 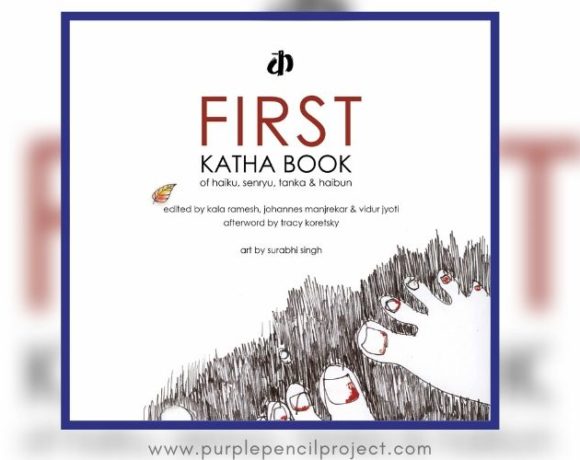