Waiting For The Dust To Settle..

Colours of Loneliness and othe.. 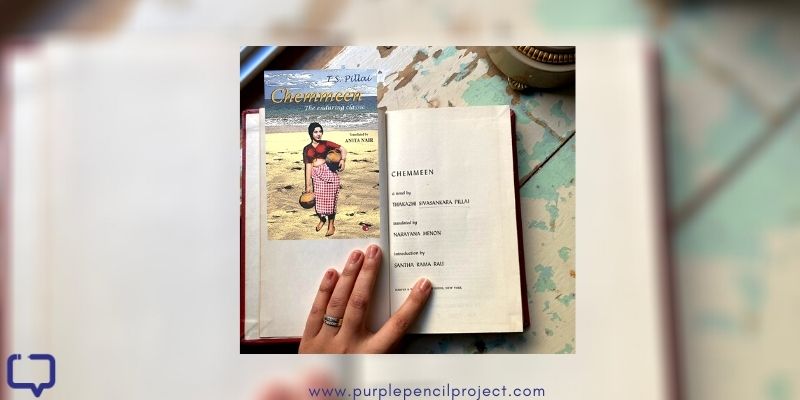 Chemmeen is written by T.K. Pillai and translated from Malayalam by Narayana Menon

Set in the “tiny fishing villages of Kerala on the southwest coast” (in this case, Nirukunnam and Trikunnapuzha) Chemmeen, meaning ‘shrimp’, by Thakazhi Sivasankara Pillai, is the quintessential tragedy, flavoured with salt and suspense, raw fish and relationships, and the intimate relationship between life and nature.

It is to this “land of sandy beaches, shaded by mop-headed coconut palms, studded with charming thatched cottages, launching elegantly proportioned rowing boats” as Santha Rama Rau writes in the introduction, that the city-bred reader understands how poverty lives, how life moves by the season and how the fisherfolk are dependent on the sea in a way city folk will never know.

Chemmeen portrays truthfully all aspects of the small-village life – the beauty of nature and the nature of the beasts that lies hidden, from the wrath of the Goddess Katalamma who lives at the bottom of the sea, to the tyrannical control of the Headman or the chief of the village on life in the community, and the decisions both personal and social, that are governed by and judged based on rigid rules under which personal freedom can never fully thrive.

The Story of Love and Longing

Chemmeen opens with Pareekutti and Karuthamma’s courtship – forbidden by the social laws that govern the community – since Pareekutti is a ‘Moslem’ trader, and Karuthamma, the daughter of the seafront, “an inheritor of some of the old truths and of a way of life.”

We follow four parts, four phases of this love from teenage flirtations and arousals to marital compulsion, with a rather predictable chain of events, yet poignant in their description, frustrating in their truths and their helplessness.

Central to this unfolding are Karuthamma’s mother Chakki, her father Chemban Kunju, her sister Panchami, and her husband, the orphaned fisherman Palani.

Karuthamma loves Palani, and at every step from their courtship to her wedding to Palani and after, she is restrained in declaring it – for fear of doing wrong to her community and its history and tradition. Torn between the two, she finds herself ostracized from everywhere, and even her attempts to make a home for her family meet with little success.

Love is tender, life is hard and the simplicity of the translation adds, rather than dumbs down, this fundamental truth.

The Story of a Patriarchy

Parallel to its nature as a tragedy, Chemmeen is also the story of patriarchy, and control. While it opens with love, the events that follow are orchestrated by Chemban Kunju’s ungracious selfishness driven by his admirable ambition to rise beyond his rank as a boat-hand to a boat-owner.

Kunju is many an Indian man – controller of the house, decision-maker, the angry patriarch who listens less and goes around doing what he wants. His stubbornness, persistant in all matters but his own personal gain, bring woe to many lives, most of all his daughters’.

In Kunju’s character arc, we find how the end cannot justify the means – for his entrepreneurial ambition, his lust to have a fuller life even when his peers are retiring, his ability to start afresh with more energy for the youths is admirable, and a small part of you cheers for his drive – but his approach is all bungled, and he in many ways is as stuck in the small-town as his daughter – though it affects him far less than it does the women.

Having said that, it is important to read also the little moments of rebellion that Karuthamma’s thoughts pioneer – her realizations that life was more than the walls built by the community she was a part of “[Her life] was a fort with no doors and no windows. But couldn’t the living flesh destroy it? Such walls have been destroyed, haven’t they?”

Or even when her secret is out – “Until now, she had been afraid of life. She was afraid of everything and everybody. She had no will of her own. And that was because she wanted to cling to life.”

These little moments of free thought are incredibly powerful, presented as they are in stark contrast to the otherwise stout kind of life.

As I mentioned before, the story and the turn it takes are not inventive, and its the use of language, simply, succint, yet richly descriptive, that elevates it to a classic tale. Be it the description of how Karuthamma is feeling – flirty, angry, helpless, defeated – or the nature of the sea, the cacophony of the shoreline trade, each scene comes alive with the astute translation by Menon.

Take for instance this scene of the sea’s wrath, “The sea roared. It roared with its anger against that poor fisherman. The storm provided a drone for that roar. The thunder provided the rhythm. What a terrible devilish dance it was.”

There are many such moments (see favourite quotes for more), that add to the charm of Chemmeen.

Chemmeen has many layers – of love and longing, of patriarchy and rebellion, and covers a broad range of emotions and facets. It is a classic tale and should not be missed.

“After Pareekutti left, Karuthamma realized that she hadn’t said any of the things she wanted to tell him. But she had said many things she shouldn’t have.”

“Alone by herself, she felt as if she was reliving a story in a strange language she could hardly follow. There must have been grandmothers who suffered like this. The sea breeze murmured the same kind of sad tale. In the sound of the waves, too, one could hear the same story. The sands on the seashore must have known in.”

📖 – Don’t read it even if it’s for free. Use it for some book-art instead.
📖📖 – Borrow it, use it as a travel companion.  Or don’t. You won’t miss anything great.
📖📖 📖– Make a purchase. Maybe an online purchase, or a kindle purchase. But buy it, encourage it.
📖📖📖📖 – Go to a bookstore and buy it. Pay those extra bucks.
📖📖📖📖📖– Buy a hardback and show it off in your bookshelf! And then wait for a signed anniversary edition and buy that too. 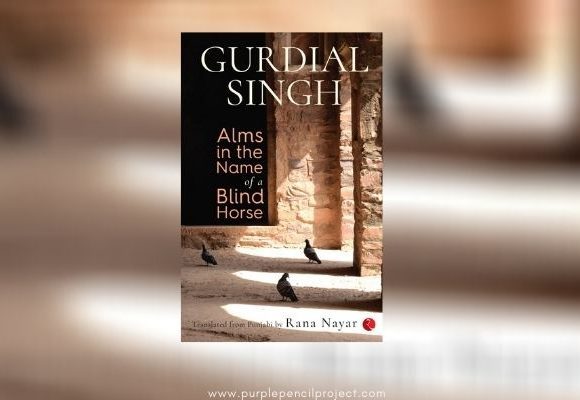 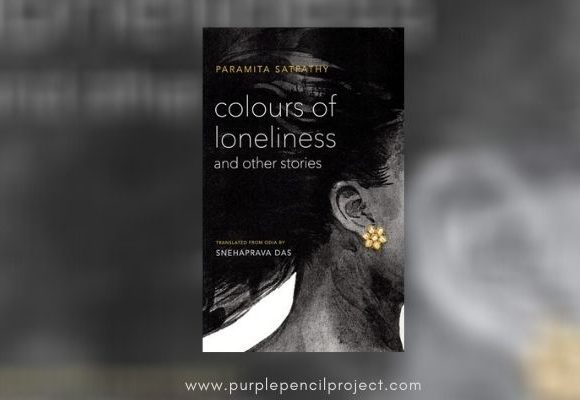