Boats on Land by Janiat Pariat

Boats on Land by Janiat Pariat 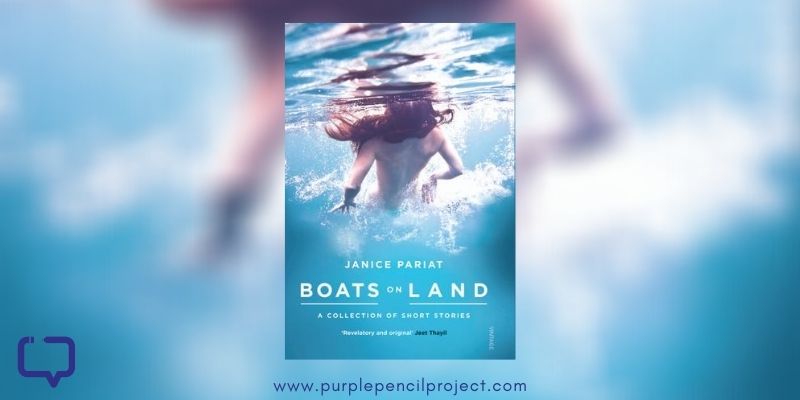 ‘The places where one grows up, the people they’re surrounded by in those years, are foundational, I would think. They shape your initial understanding of the world, your loyalties, your compassions, your prejudices—and inevitably, directly or not, this will permeate into their writing. It is after all who you are.’ Janice Pariat said this in an interview with The Medley in January 2020, and it certainly was true for her eight years ago with Boats on Land.

Boats on Land is a collection of short stories that journey into the brilliant mind of Pariat, exploring the intricate complexities of, principally, Shillong and its vicinity and the people it has harboured through time.

The 15 stories, all woven with artful detail, each tell a different yet similar tale of conflict, deeply personal and interpersonal; often times without resolution, but never without a sliver of hope.

As with any collection of short stories, in Boats on Land too there are some that stick out and remain longer in memory while the others seem to recede in the background.

The opening piece ‘A Waterfall of Horses’ is one of the former. It is told through the eyes of a young boy in 1950s Pomrang under the grey cloud of colonialism and proselytization, in a time when magic still existed. This nameless, observant, young boy, who is caught in the middle of a xenophobic misunderstanding between locals and ‘outsiders’. The story builds to a crescendo when ‘mantras’ were employed in the conflict, leading to bizarre and tragic happenings that irrevocably stained both lives and land.

Another memorable one is ‘Echo Words’. As the title hints at, it is primarily about words—gossip—that echo through a community, and furthermore, and their consequences. Perspective plays an important role in the storytelling; narrated in first person by a grocery shop owner. She recounts the time a French anthropologist walked into their town and brought a wave of talebearing excitement among the people in her wake. The power of words, and even more—words told in whispers — is masterfully arrayed in this 4000-odd word short story. It lingers on like an echo.

‘Laitlum’ is a coming-of-age story about teenage love and tragic loss. It does in a few pages what many full-length novels fail to do. The opening lines:

‘Every other day the world ended. Often within our house rather than on the streets of Shillong.’

Those two lines capture what it is to be a teenager and to have an older sibling. There is no small battle when it comes to sibling-rivalry, rebellion against parents, in the emotionally violent landscape of love. The gentle progression of the story and the vivid characterization makes it at once profound and relatable.

And finally, Hong Kong’ is a slice-of-life tale about two old friends with a romantic history who are catching up. Circumstances force them into shelter with a multitude of other people and sets in motion a beautiful, nostalgic story as our lead revisit their past; it’s awkward, hopeful, intricate and incredibly real.

Style: A hit and a miss

Pariat is also known for her poetry, so it goes without saying that her prose in Boats on Land reads like poetry. In her acknowledgements, she admits a tussle between two, which is evident, but only in parts.

Sometimes, though, the stories seem to meander and lose direction. ‘An Ariel View’ for instance, which may have been intentional, but is not necessarily appealing. The narrative jumps from people to people and places to places with no time for them to have any sort of impact on the reader.

I can tell you that it’s narrated by a woman who has been cheated on by her partner, but that’s all that really stays. The nuances are lost in the narration. This is true for some others, and unless something in that story clicks with you, you may find yourself zoning out them easily, and having to re-read portions to keep up.

Another gripe I have is its excessive exposition in the majority of the stories, especially in the beginning few paragraphs. The prose is excellent, but there were several times I questioned whether we needed the extent of the details – names, people, places – of those in the periphery.

What is most disappointing is the eponymous ‘Boats on Land’. When the title of a story is used as the title for the whole collection, there are certain expectations. ‘Boats on Land’ falls short. It started off well, with a second person narration, but it goes on to say spell out the obvious. Take this sentence for instance:

‘We met because my parents and I went on holiday to Chandbari, a tea estate in Assam.’

It is clumsy to read, and leaves the reader frustrated and impatient.

Stories are the sum of its parts. Looking at it as a whole, the chronology, the subtle and eventual decline of magic and mystery, themes of xenophobia and modernism, all elevate this collection of short stories to a degree equal to most great modern literary fiction. Boats on Land, despite its few missteps, is well worth the time you spend reading. 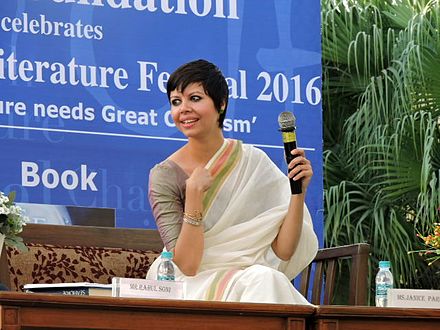