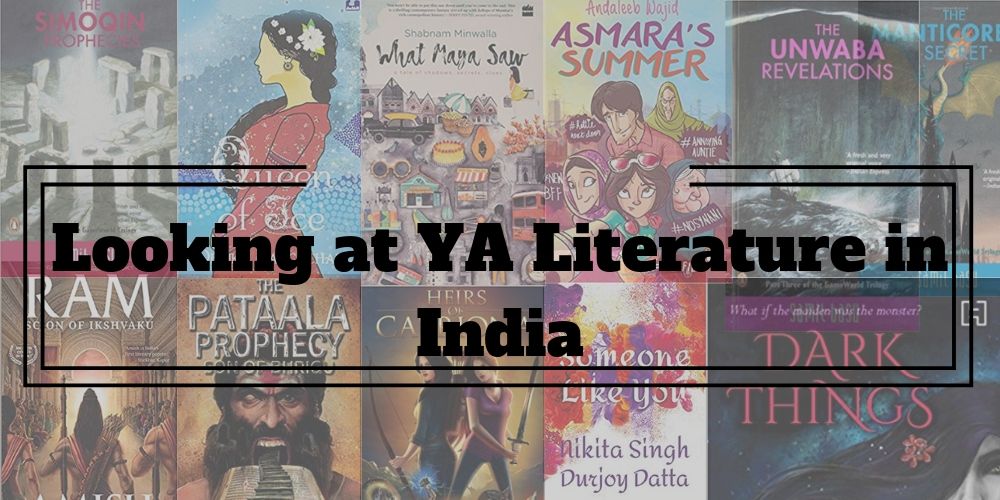 As far as the world literature in English is concerned, young adult fiction has existed for a long time, in the form of science fiction novels and fantasy worlds like the Lord of the Ring series by JR Tolkien, A Wrinkle in Time and several others.

But it was JK Rowling’s Harry Potter series that created a whole new genre that caters to young adults, involving magic and adventure, romance and more. Authors like Meg Cabot (of Princess Diaries fame), Judy Blume who is famous for her children’s novels and John Green have for a long time held a wide appeal for the teenage audience.

The growth of young adult fiction in India is recent, starting in the early 2000s, characterized by a return to Indian mythological texts (a la Percy Jackson). But for a long time, readers continued to overlook Indian YA books citing missing plots, lack of relatability and misrepresentation of the adolescent mind. But today both authors and publishers are pushing the boundaries, popular publishing houses like HarperCollins and Duckbill and gradually branching out to include young authors and their fantasy fiction genre under their wings.

The Simoqin Prophecies (2003) by Samit Basu spelled the beginning of Indian fantasy writing. It garnered much critical acclaim and proved to be an instant bestseller – marking the culmination of a new genre in Indian literature. Paro Anand’s No Guns At My Son’s Funeral (2005) was one of the first books to be published with the explicit YA tag. When asked about her perspective on the growing YA market in India, Anand elaborates, “Powerful books on difficult themes are being put on shelves. Many adults, schools are realizing the importance and need of these books and so these are being recommended by schools for essential reading.”

Indian literary circles have also been keeping up with the trend with Crossword introducing a Children’s Books category for its awards.

Among readers who still find themselves enthralled by Twilight, Hunger Games and Game of Thrones (one only needs to look at the second-hand book stalls to gauge their popularity), there is an emerging breed of Indian authors catering to this audience, keeping in mind the cultural milieu of their readership and branching into themes of fantasy, romance, and retellings of history.

Fantasy fiction as a genre makes up a large section of all young adult books published globally. Indian writers too have hopped on this bandwagon by subverting Indian texts and mythology to create fresh content.

Samit Basu was one of the first to dip his toes into uncharted water but was soon followed by other writers like Sukanya Venkataraghavan whose book, Dark Things (2016) intertwines mythological characters like Yakshis, Gandharvas, and Apsaras to create a spellbinding tale of intrigue. It makes for a heady concoction of darkness and romance. Though Venkataraghavan does not believe her book Dark Things belongs to the genre, she elaborates “The genre is largely restricted to readers between 12 to early 20s, it does not mean that readers of other age groups cannot read it.”

When asked why she believes Dark Things does not classify as a young adult, she said,” Is Dark Things YA? Definitely not, given some of the themes in the book. Although when I wrote it I didn’t have a particular genre or sub-genre in mind. If a 13-year-old picks up the book, reads it and takes away something from it that helps them in any manner then I don’t see why they shouldn’t read Dark Things. Genres are for publishers. To readers, books should simply be books.”

Where fantasy meets coming-of-age, Shabnam Minwalla’s What Maya Saw: A Tale of Shadows, Secrets, Clues (2017) packs quite an adventure. A teenage girl Maya joins a college that is shrouded in mystery, and soon discovers to be sinister and to figure it out, she must scour the lanes of Mumbai. Anusha Subramaniam’s Heirs of Catriona (2012) was written when she was 12, making her the youngest published author in India. Heirs of Catriona proved to be a perfect read for adolescents, keeping them on the edge of the seat from the very first page.

A Little Bit of Love

What makes up a crucial part of adolescence if not dreams of puppy love? The recipe for any successful book in the young adult genre asks for at least one teaspoon of romance for enhanced taste. Most authors stir in some amount of romance whether in the form of teenage love or a love triangle for added complication.

Someone Like You (2013) by Nikita Singh and Durjoy Dutta covers all the bases of a young adult romance novel. They effectively channel their teenage years to create a relatable character, Niharika who like every teenager is terrified of starting college, discovering her own identity and the frailty of relationships. Someone Like You is a powerful and touching tale of friendship, love, angst, and betrayal that makes up the teenage experience.

Andaleeb Wajid captures the identity conflict that most young adults experience in their adolescent years in her book Asmara’s Summer (2016). We see Asmara struggle with accepting her family, her roots and learning to look beyond vanity. A classic coming of age story, Asmara also has a love interest and a new friend added to the mix.

Indian history is mired with conflicts and wars but it is also rich in stories of bravery. Some Indian writers have borrowed from the annals of Indian history and mythology to create gripping tales of fortitude through young characters who will appeal to their equally young audience.

Queen of Ice (2014) by Devika Rangachari is one such book. A poignant tale of the trials faced by a teenage girl, who at the age of sixteen must take control of her destiny as the Queen of Kashmir. Rangachari’s unearths a long-forgotten tale of a strong female ruler in a time where men reigned supreme.

Cristopher C. Doyle’s Son of Bhrigu (2018) borrows from India’s rich mythological texts to create a thriller novel revolving around two fifteen-year-old boys who must race against time to stop an apocalyptic prophecy or risk the rise of something terrible from the bowels of Paatala (hell). Another writer who has mined India’s rich mythological texts and subverted it into something entirely unique is Amish Tripathi, whose Scion of Ikshvaku (2015), proved to be a smash hit, the first in the epic series that followed the success of Meluha.

These fantastic stories have served to re-ignite interest in Indian history prompting readers to delve into our own rich cultural background.

Lastly, we asked one of India’s first YA writers Paro Anand about her advice for budding writers in the genre. “It’s hard to answer this because each writer’s process is so different, so all I can do is to share what works for me,” she said.

“Write from the heart, don’t over-intellectualize. Let the story, the character take the lead. BE your character rather than WRITE your character. I know my characters as well as I know a flesh and blood person and so they are more three dimensional. But the most important thing for me is to show up to work every day. No matter what, I show up, I write. EVERYDAY. I live a pretty crazy life, but even if I am at the airport, in a traffic jam, I have my laptop, and I write.” 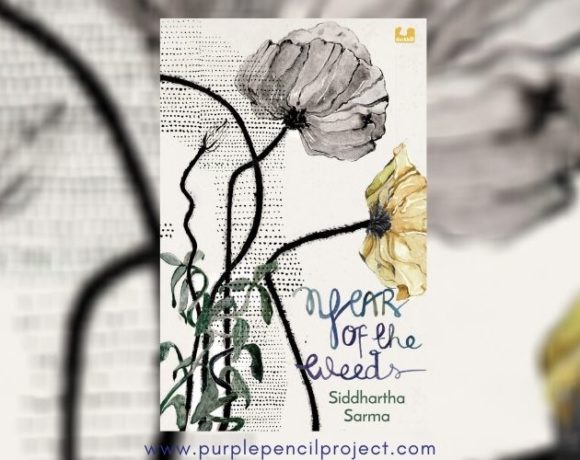 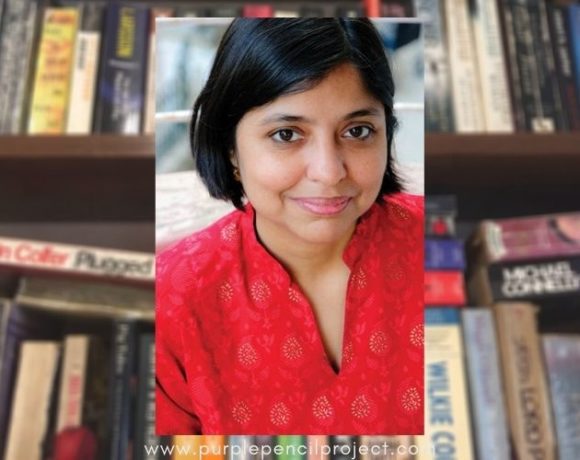